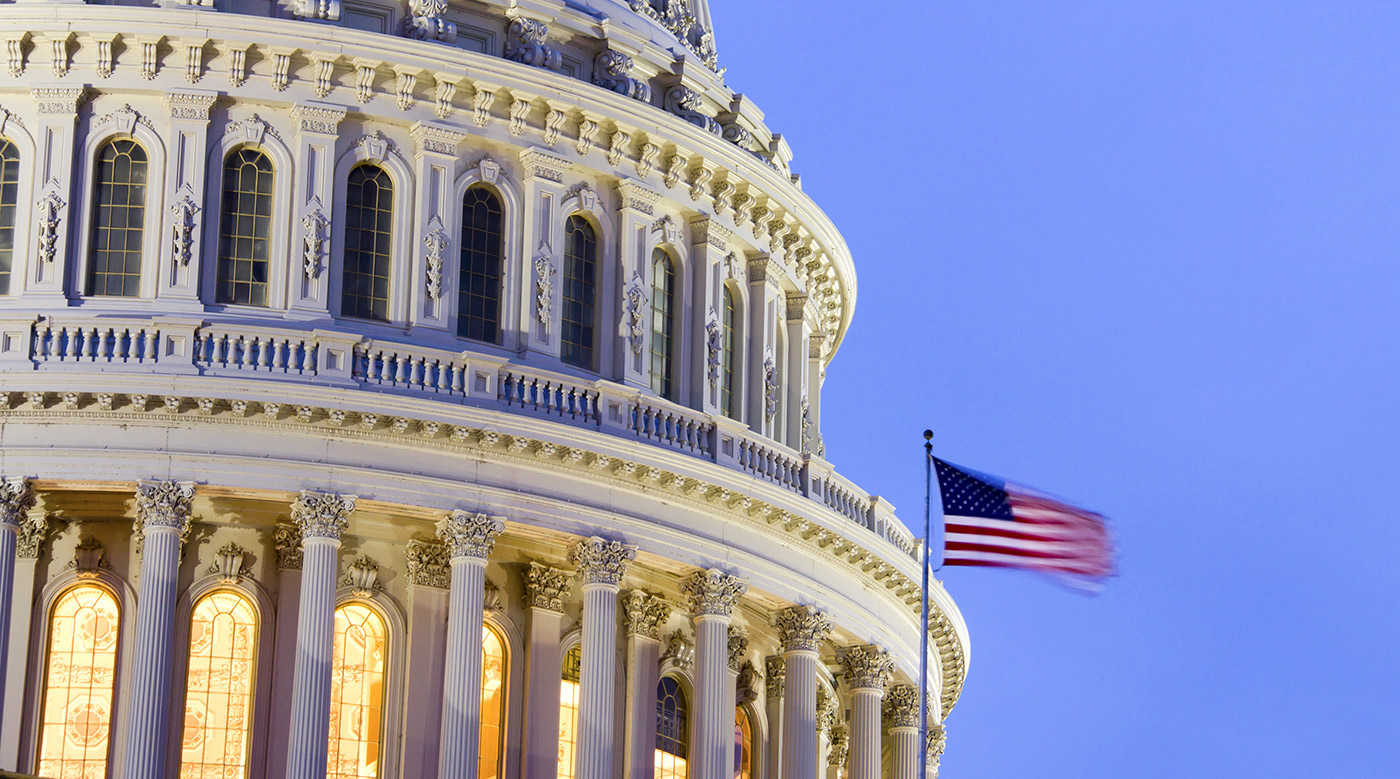 Lacking any input from long-time civil servants, Veterans Affairs Secretary David Shulkin made a shocking announcement on December 1st in a phone meeting with advocates. He told them that the VA would soon end an integral homelessness program and divert the funds to local hospitals. Those hospitals, he said, would be allowed to use the money as they saw fit. This took many by surprise, including Housing and Urban Development (HUD) Secretary Ben Carson, who, not long after, wrote a sanctimonious article on the necessity of affordable housing for easing the social woe of homelessness. To confuse matters even more, just prior to the announcement, Shulkin and Carson had made a public visit to a facility in Washington to double down on the administration’s purported devotion to lessening homelessness among veterans. After backlash from advocates and politicians, Shulkin reversed his decision to cancel the program.

Now, it appears, the program’s funding, which amounts to $460 million, will stay put. Shulkin assured the public that “[t]here will be absolutely no change in the funding to support our homeless program.” The HUD-VASH program, as it’s called, combines HUD and VA resources to supply homeless veterans with much needed aid. Beneficiaries receive guidance from a case manager in addition to VA services. They also, through the help of HUD, receive rental assistance. It is a program that is more and more essential as homelessness among veterans continues to rise. And since most of the people who benefit from HUD-VASH are either mentally ill or have issues with addiction, the program is essential for preventing unnecessary deaths.

But according to Elisha Harig-Blaine, of the National League of Cities, even if Shulkin’s decision was brash and dangerous, the voucher program is not perfect. In some cities, there are excess vouchers, not because of a lack of demand, but because the vouchers don’t stand a chance in a high-rent market. That being said, according to Harig-Blaine, many cities have too few vouchers, and slashing the program amounts to “pulling the rug out.”

Even though Carson vocally opposed Shulkin’s decision and even though the HUD secretary has written and spoken at length about the urgent need for more affordable housing, we would be remiss if we didn’t call attention to his decision to delay an Obama-era rule meant to offer low-income people access to high-income neighborhoods. Thankfully, a federal judge recently overturned the delay because the agency failed to provide a public comment period leading up to the stay.

The Decision to Delay

On August 11th, Dominique Blom, the General Deputy Assistant Secretary for Public and Indian Housing, sent a letter to cities all over the country announcing HUD’s decision to halt the implementation of the Small Area Fair Market Rent (FMR) Rule. Due to the change in administration, HUD said it wasn’t sure that it could effectively implement the rule. HUD also thought the Obama-era rule might conflict with Trump’s mandate to reduce regulations.

However, as noted by The Atlantic, the Small Fair Market FMR rule would most likely be cost-neutral, as it merely shifts funding priorities. Basically, under the rule, the federal government would give more funding to voucher beneficiaries living in high-income areas and reduce funding for those living in low-income areas. The idea is that if a person is given access to a better neighborhood, then he is more likely to have access to better schooling and employment opportunities.

According to Ajmel Quereshi, of the NAACP Legal Defense and Educational Fund, “The delay of this rule will have a segregative effect, denying these primarily African-American families who would want to move out of their neighborhoods the chance to do so.” It may not be surprising that the stay would have a “segregative effect,” as Dr. Carson has referred to desegregative policies as “mandated social-engineering schemes.”

Now, thanks to Chief Judge Beryl A. Howell’s decision, the rule has already gone into effect.

On Friday 3/20/2020, in response to the COVID-19 pandemic, Governor Cuomo of New York issued Executive Order 202.8 which tolls the time limits for … END_OF_DOCUMENT_TOKEN_TO_BE_REPLACED