You are here: Home / Health Care / AHCA Could Make Bouncing From Job to Job Even Harder 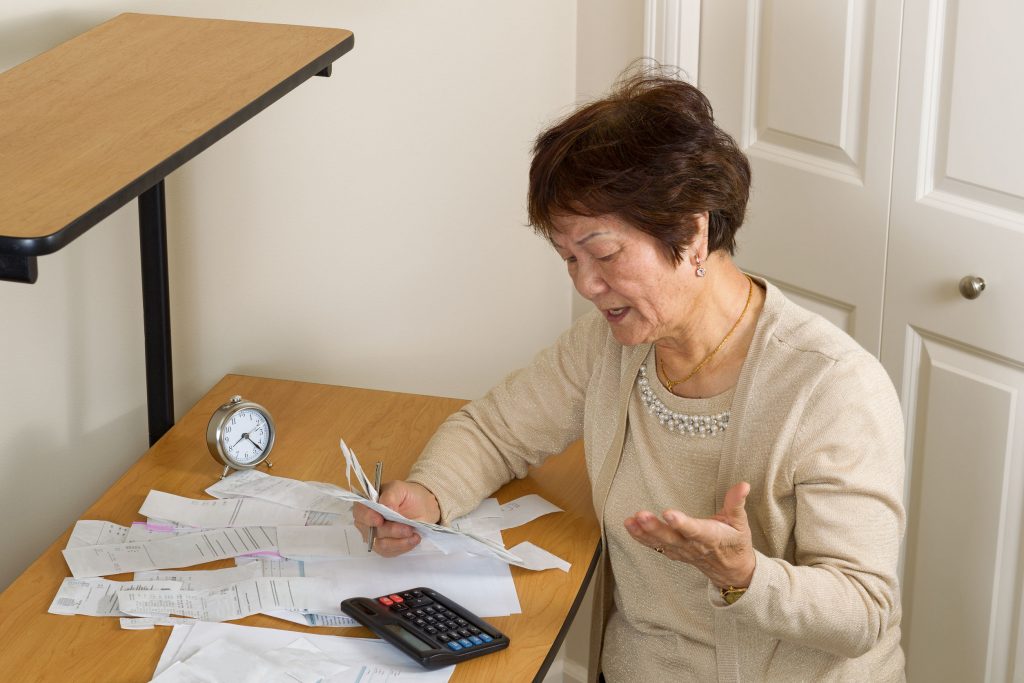 In the past decade or so it has become increasingly common for working class Americans to move from job to job. This is a function of larger changes in the economy that governmental policy has tried to work around. The Affordable Care Act, for example, offers health care options for people in this very situation. For people who are bouncing between careers, starting a business, recovering after losing a job, or retiring, there is a stopgap measure in the ACA that allows them to maintain health insurance during those in-between moments.

As Julia Stone of Willis Towers Watson put it, the ACA “removed one of the barriers to leaving your job.” If the Republicans successfully pass the American Health Care Act (AHCA), it will be much harder for the millions of people who are hopping from job to job to purchase health insurance. This is a boon to companies who worry about employees who won’t leave because they don’t want to sacrifice their health insurance.

The AHCA could have a significant impact on people in their early 50s and 60s who don’t quite qualify for Medicare and who currently benefit from federal subsidies under the ACA. These people could experience skyrocketing insurance costs unless Congress retains the subsidies. People with pre-existing conditions could be in an even worse position.

Take Fern Warnat, for instance. She’s 59 and over the past few years she’s had to buy insurance on the federal marketplace. After she and her husband moved from New York to Florida, she bought a policy to tide her over until she found a job. A few months later she found work, but just one year after that, she lost her job and had to buy a policy once again. It cost her $800 a month.

According to Warnat, “It wasn’t easy, but it was available.” If the AHCA goes through, there’s no telling how hard it will be for her to get health insurance.  “I’m going to be 60 years old. All my conditions pre-exist,” she said, referencing a provision of the AHCA that gives states the ability to allow insurers to charge people with pre-existing conditions more for health insurance.

In an analysis from the Congressional Budget Office (CBO), it was estimated that one-sixth of the population lives in states that “would allow premiums to be set on the basis of an individual’s health status.” This portion of the population “would be unable to purchase comprehensive coverage with premiums close to those under current law and might not be able to purchase coverage at all,” according to the CBO’s report.

Though the report noted that young healthy people would be charged less for insurance, it also suggested that areas with waivers for pre-existing conditions could become unstable. Considering the fact that insurers have already started to drop out of the federal marketplace, the CBO report warned that more companies could exit in highly unstable regions.

Additionally, some states, under the AHCA, would opt out of essential benefits, meaning they wouldn’t require insurers to cover things like maternity care, mental health care and other basic services. Low-income people living in these states could be forced to purchase cheap plans that offer very little coverage.

Dr. Marie Valleroy was also able to retire four years early. With multiple sclerosis, she couldn’t see patients anymore. “It was time for me to retire, truthfully.”

The individual marketplace has been a buoy for freelancers and people who find themselves between jobs or on the cusp of retirement. If the AHCA passes, these same people could suffer due to a lack of affordable health care.

On Friday 3/20/2020, in response to the COVID-19 pandemic, Governor Cuomo of New York issued Executive Order 202.8 which tolls the time limits for … END_OF_DOCUMENT_TOKEN_TO_BE_REPLACED