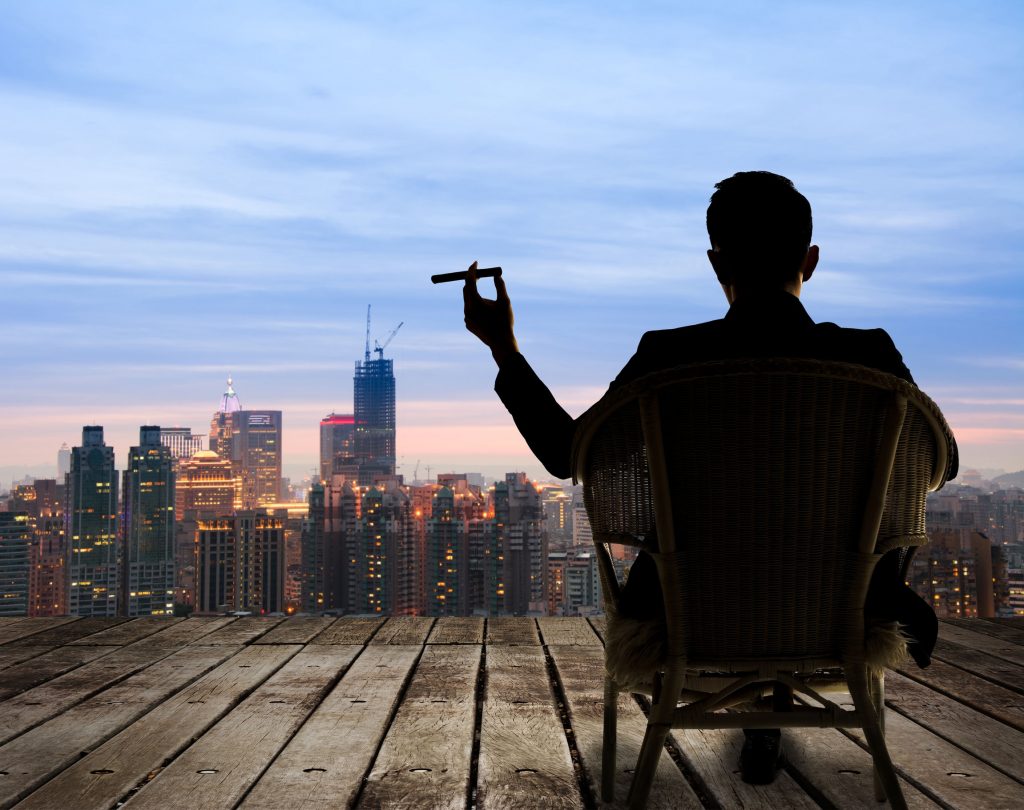 In early April, United Airlines made headlines after a team of security officers dragged a man off a plane for refusing to leave his seat. The airline asked the man to leave because of a policy (shared by other airlines) that essentially allows for passengers to be kicked off a flight when the plane is overbooked. The incident was caught on several iPhones and circulated via major news outlets.

And to add insult to injury, United Airlines offered an anemic apology in the immediate aftermath of the event. Oscar Munoz, United’s Chief Executive Officer, apologized for “having to reaccommodate” the passenger and a spokesperson told the New York Times “we had asked several times, politely,” for the man to leave. The company said nothing of the physical brutality involved in the process of removal. It wasn’t until later that Munoz released a more substantial apology.

More recently, a lawsuit filed by David Dao (the man involved) was settled confidentially following the conclusion of an internal investigation which found that multiple mistakes were made leading up to the incident, namely that security was summoned even though the issue had nothing to do with safety.

It’s possible to read the entire incident and the following apology as symptomatic of a broader phenomenon which can be described roughly in the following way: those at the top – the political elite and the corporations – are becoming exceedingly separate from the common person – everyday people, the voter and the worker. A recent Gallup poll supports this assertion, finding that 79 percent of Americans think that a majority of Congress is “out of touch with average Americans.” Sixty-nine percent of respondents said that members of Congress “focused on the needs of special interests” and 52 percent found Congress to be “corrupt.”

A Princeton study arrived at similar conclusions. In their final remarks, Martin Gilens of Princeton University and Benjamin Page of Northwestern University had this to say: “we believe that if policymaking is dominated by powerful business organizations and a small number of affluent Americans, then America’s claims to being a democratic society are seriously threatened.” They found that of the “1,779 policy cases, narrow pro-change majorities of the public got the policy changes they wanted only about 30 percent of the time.”

Consider for instance the GOP’s current health bill, the American Health Care Act (AHCA). A recent YouGov survey found that 31 percent of Americans favor the bill, while 44 percent oppose it. And a Quinnipiac University poll found that 57 percent of American voters disapprove of the bill whereas 20 percent support it. That’s not to mention that, according to the Tax Policy Center, the bill disproportionately benefits the top 1 percent of earners, giving them 40 percent of the savings from the hundreds of billions of dollars in tax cuts.

It’s not only public policy that suffers from entrenched elitism. Companies like United Airlines reward those with greater means while punishing the economy class with extra charges for more legroom and other small features.

One could argue that United Airlines’ response to the violent expulsion of Dao has been thorough and that they deserve recognition for this. It is true that they recently set limits on when passengers could be removed and increased the amount of compensation given to people who get booted. But it is difficult to believe that a company that made $2.3 billion in net income last year sought to remedy the situation for purely ethical reasons and not because of a fear that their profit margins might diminish, which begs the question: when the dust settles on this event, will United Airlines return to business as usual?

On Friday 3/20/2020, in response to the COVID-19 pandemic, Governor Cuomo of New York issued Executive Order 202.8 which tolls the time limits for … END_OF_DOCUMENT_TOKEN_TO_BE_REPLACED