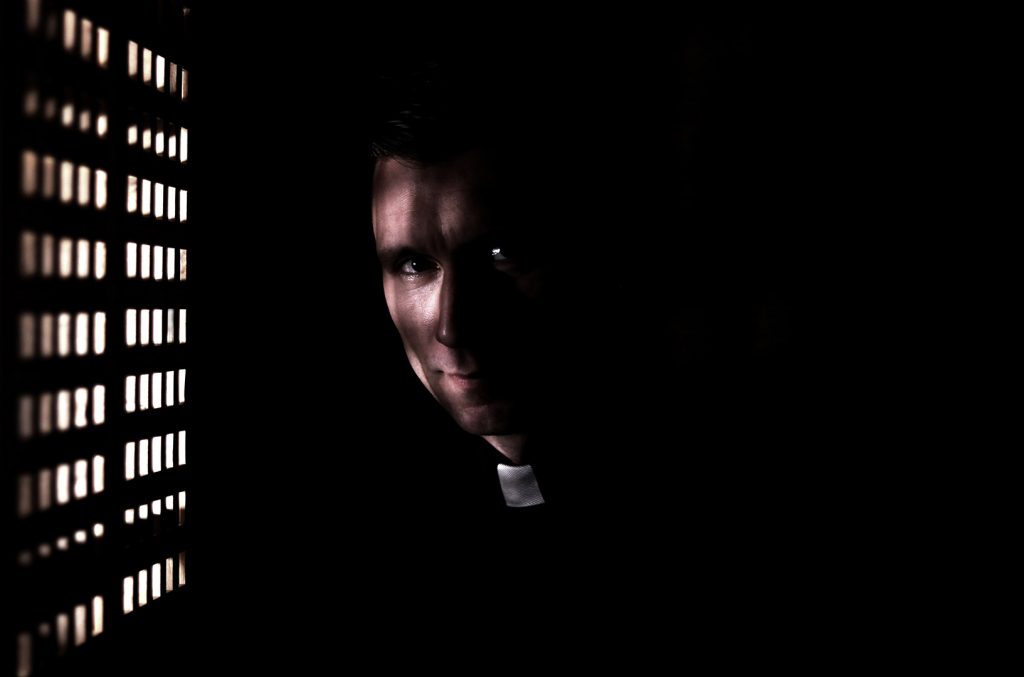 Further accusations against Utah’s Catholic Diocese were made public recently, revealing a sixteenth abuser who served since the 1990’s. Father Jorge Martinez-Gomez was placed on leave in early July after the church received an “allegation of misconduct” involving a man. Although his parish was informed of the accusations last month, this was the first instance in which the general public was made aware of the abuse.

The Salt Lake Tribune reported Thursday that Bishop Oscar A. Solis sent a letter to Catholics explaining the recent abuses and revealing Martinez-Gomez’s accusations. It is uncommon for Utah’s Diocese to address sexual abuse accusations so directly, and their transparency marks an increased effort to prevent future sexual abuse. Despite this, the names of many predators in the church who have offended previously still have not been made public.

Only One of Many Accused

Just last month, Utah’s Diocese placed Father David R. Gaeta on leave while investigations reconducted. Gaeta is accused of abusing at least two minors during his time spent serving. Typically, victims of priests don’t report their sexual abuse until after their attacker has already died or retired, but at least two church members were successfully stripped of their position within the Church.

In addition to the sixteen Catholic priests accused of sexual abuse, two other members of the diocese have also faced accusations. One religious brother and one seminarian are also among the members of the Utah diocese accused of abuses. In total, 2.7 percent of Catholic priests serving in Utah between 1950 and 2002 had credible allegations of sexual abuse against them.

KUTV reports whether or not Utah’s diocese will release the names of any more accused “has not been determined.” Jean Hill, a spokesperson for the diocese, stated names would be released if the diocese believed it was necessary to help those affected.

Both law enforcement and Utah’s Catholic diocese have taken steps to prevent more instances of abuse from occurring. In Utah, the statute of limitations has been removed from many sex crimes under state law. Allowing laws to be enforced decades after sexual abuse occurs makes members of the Catholic Church more accountable for their actions.  Removing the statute of limitations on a crime can also act as an increased deterrent.

In order to keep Catholics aware and prevent future predators from abusing, Utah’s diocese has increased efforts to publicly address abuse accusations. Bishop Solis and other members of the diocese worked to increase the church’s accountability by placing a letter in the paper. Addressed “to the People of God of the Diocese of Salt Lake City,” the letter acknowledged and apologized for the series of abuses. The letter also recognized and denounced cover-ups made by leaders of the Church in the past.

Bishop Solis’s letter was a direct response to growing national tension surrounding abuse in the Catholic Church. In order to assuage fears that Utah’s diocese isn’t equipped to handle reports of accusations, the Bishop outlined “present and future actions” the diocese will undertake to create the safest environment possible for those in their parishes. In a similar effort, Pope Francis met with Catholic leaders on Thursday to address the poor handling of abuse cases, partially in response to the sexual abuse case in Pennsylvania.

On Friday 3/20/2020, in response to the COVID-19 pandemic, Governor Cuomo of New York issued Executive Order 202.8 which tolls the time limits for … END_OF_DOCUMENT_TOKEN_TO_BE_REPLACED