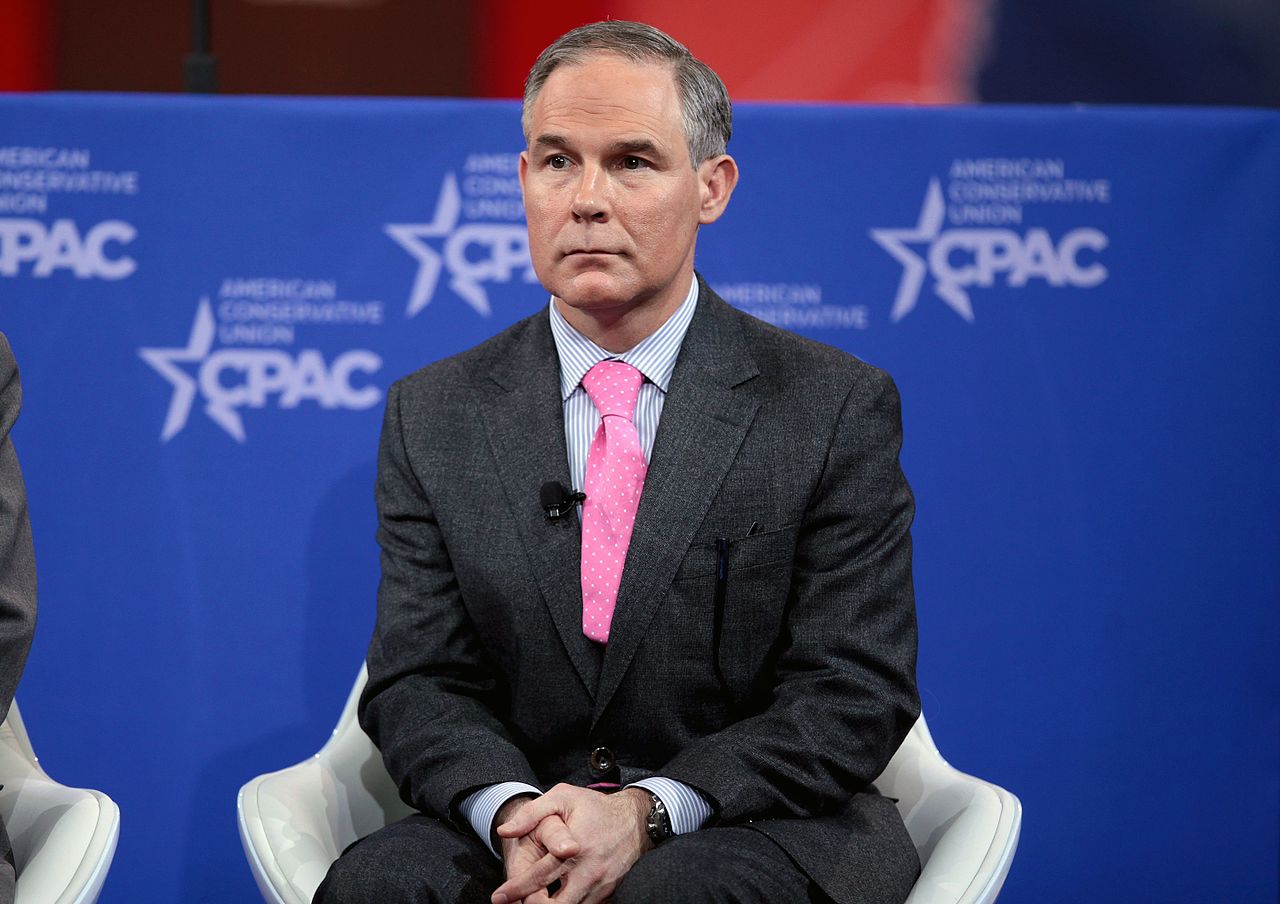 EPA Chief Scott Pruitt, who appears to be in bed with the fossil fuel industry as well as an admitted climate denier, is facing a scrupulous and progressive judiciary and state attorneys general, who are willing to fight him and the Trump Administration to protect our clean air and water supply.

The 3-judge Appellate panel ordered the EPA to draft more stringent lead contamination rules in people’s homes within 90 days, and issue final regulations no more than a year later, according to The San Francisco Chronicle.

The states’ coalition, led by New York’s Attorney General Eric Schneiderman urged the U.S. Court of Appeals for the District of Columbia to overturn the EPA’s decision not to add the nine upwind states to the congressionally created “Ozone Transport Region,” that requires stricter pollution controls.

“Millions of New Yorkers are breathing unhealthy air as smog pollution continues to pour in from other states, Schneiderman said.

The EPA’s own studies show that pollution from upwind states “substantially adds to harmful levels of smog in New York.”

On Friday 3/20/2020, in response to the COVID-19 pandemic, Governor Cuomo of New York issued Executive Order 202.8 which tolls the time limits for … END_OF_DOCUMENT_TOKEN_TO_BE_REPLACED