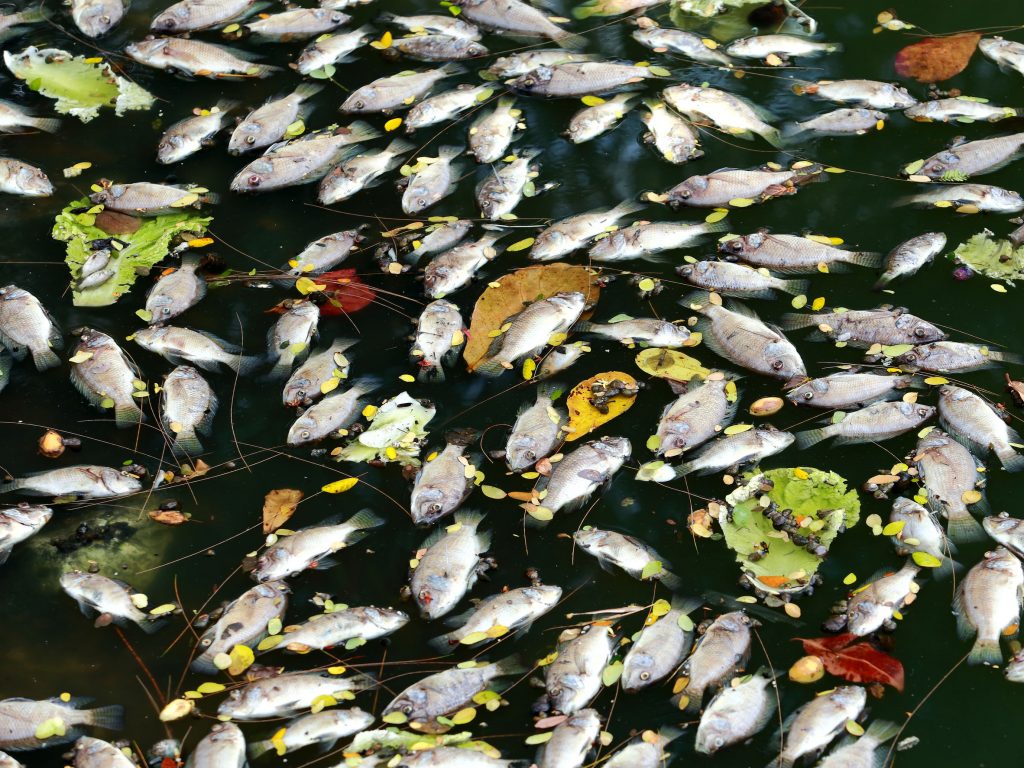 In late March that a newly uncovered document reveals serious cuts to the Environmental Protection Agency (EPA), including 25 percent of the workforce and 56 programs. The leaked document, obtained by the Washington Post, contains the most detailed budget plan to date and entails slashing programs such as water runoff control, pesticide safety and environmental regulations imposed under the North American Free Trade Agreement (NAFTA), a deal President Trump has publically denounced on a number of occasions.

The skinny budget, released by the Office of Management and Budget (OMB) in Mid-March, suggested a whopping 31 percent budget reduction to the EPA. Now, in light of the recent leak, we have insight into what the cut means for the agency’s regulatory function.

Now that the EPA is run by Scott Pruitt, an avid denier of climate change, the agency could cease all programs related to climate science in addition to ending corporate partnerships aimed at reducing emissions. The March 21st memo proposes cutting $2.5 billion in next year’s spending along with 3,200 of the agency’s 15,000 jobs.

In order to save $70 million, the administration plans to lay off 224 full time employees by eliminating the Climate Protection Program, which entails ending 14 industry partnerships meant to curb greenhouse gases and energy use. One of the more well-known partnerships that would be removed is the Energy Star labeling program, which informs businesses and consumers about the energy consumption of certain household appliances.

Another program that would be cut is SmartWay, a program that has reduced fuel costs by $24.9 billion since 2004 by fostering a partnership with the trucking and freighting industry. Others include Natural Gas Star, which aims to reduce methane emissions; GreenChill, which seeks to reduce environmentally hazardous gases associated with refrigeration; and the Responsible Appliance Disposal Program.

Additionally, the administration would like to cut $48 million from the federal vehicle fuels standards and certification program, whose function is to test auto industry emissions.

Under the proposal, the agency would also eliminate a slew of programs that protect pregnant women and children from lead poisoning. According to Democracy Now, 38 million homes contain lead paint. Communities of color would be hit hardest by this cut.

For a list some of the most impactful budget cuts, read this article from The Washington Post.

According to The Hill, in order to justify the massive budget cuts, the administration said, with regard to the skinny budget, that it “reflects the success of environmental protection efforts, a focus on core legal requirements […] and the president’s priority to ease the burden of unnecessary federal regulations that impose significant costs for workers and consumers without justifiable environmental benefits.” As former EPA employee, Stan Meiburg, put it, “In some ways, the common thread …. is, unless there’s an explicit legal mandate that EPA has to do something, that EPA shouldn’t be doing it.”

Congress will ultimately craft the budget for the EPA, but it seems likely that a portion of the cuts will go through. According to The Washington Post, Senator John Barrasso (R-Wyo.), the Environment and Public Works Committee Chairman, said, “There is room to cut wasteful programs in EPA’s budget and at the same time, realign how taxpayer money is best allocated.”

The budget proposal is pro-corporation by design. According to Michael Mann, a climate scientist at Pennsylvania State University, the EPA is “being wielded by the fossil-fuel interests who are running the Trump administration as just another weapon in their war on environmental protection and climate action.” In the end, it’s the average citizen who suffers, so that industries can increase profits.

On Friday 3/20/2020, in response to the COVID-19 pandemic, Governor Cuomo of New York issued Executive Order 202.8 which tolls the time limits for … END_OF_DOCUMENT_TOKEN_TO_BE_REPLACED