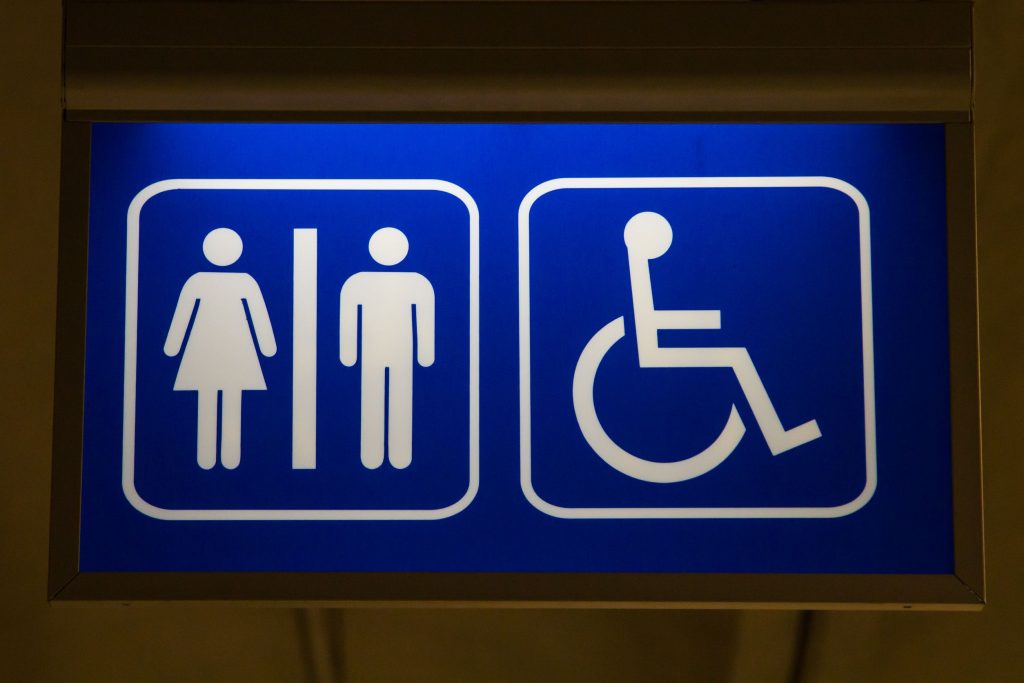 Earlier this week, a federal appeals court decided in favor of a transgender boy from Wisconsin who had been stopped by the school district from entering the boys bathroom due to privacy concerns. The decision could have broad implications for transgender students in the US. Ash Whitaker, the high school senior involved in the case, sued Kenosha Unified School District No. 1 last year for violating his civil rights. A three-judge panel for the U.S. Court of Appeals for the 7th Circuit upheld a previous decision that stayed the school’s policy during the court proceedings and eventually found that the school had violated Whitaker’s civil rights.

Whitaker posited that his rights were being violated as per the Fourteenth Amendment and Title IX,  a federal law that prohibits sex discrimination in schools that receive federal funding. While acknowledging their “duty to avoid rendering unnecessary constitutional decisions,” the court concurred with Whitaker’s argument, saying “When a sex‐based classification is used, the burden rests with the state to demonstrate that its proffered justification is ‘exceedingly persuasive.’” In this case, the court did not find the school district’s justification to be very persuasive.

In the words of Judge Ann Claire Williams, the school district’s appeal to privacy is “based upon sheer conjecture and abstraction.” She added, “For nearly six months, Ash used the boys’ bathroom while at school and school‐sponsored events without incident or complaint from another student.” That’s not to mention the fact that “the harms to Ash are well‐documented and supported by the record.”

Even though Whitaker will graduate on Saturday, advocates maintain hope that this decision will ripple beyond this local issue. The decision is especially important considering the fact that Trump revoked an Obama-era rule in February that allowed transgender students to use the bathroom corresponding to their gender. The Administration has since argued that such decisions should be left to the states.

The Court’s issuance followed closely behind a similar case punted by the Supreme Court due to the complications rooted in the Trump Administration’s guidance regarding transgender bathrooms. The Supreme Court’s decision in that matter left transgender people without explicit protections against discrimination, making this most recent decision rather important.

The fact is most states and municipalities lack any real legal protections for the trans community. In matters related to housing, the workplace, schools and public spaces, landlords and employers have free reign to evict or fire a person for having a non-conforming gender identity. Take Alabama for instance; this state literally has zero protections in this regard, while a state like California has a number of protective laws – including statutes pertaining to transgender healthcare and anti-bullying.

The stakes are clear. Without federal protections, trans people all over the country will continue to be excluded from civil society without any legal barriers. Mara Keisling, Executive Director of the National Center for Transgender Equality had this to say in response to the decision, “It recognizes that fully respecting and including transgender students like Ash Whitaker is legally and morally the right thing to do, and that discrimination against these young people because of who they are is cruel, wrong and illegal.”

On Friday 3/20/2020, in response to the COVID-19 pandemic, Governor Cuomo of New York issued Executive Order 202.8 which tolls the time limits for … END_OF_DOCUMENT_TOKEN_TO_BE_REPLACED