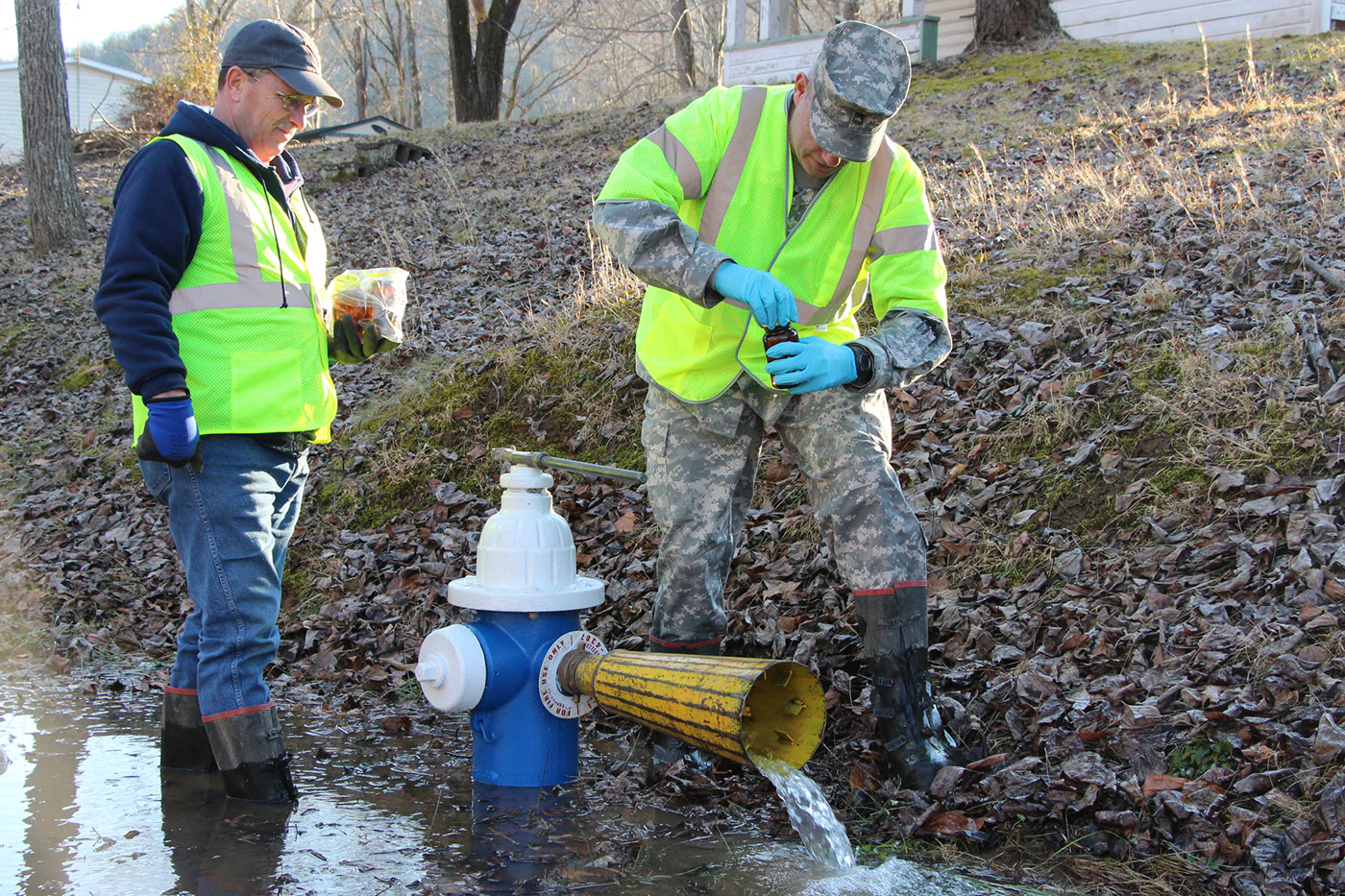 It’s very likely that a federal judge will approve a $151 million settlement, almost exactly four years after the Freedom Industries chemical spill that caused a water crisis in Charleston, West Virginia. Out of thousands of claimants, there hasn’t been a single objection – a fact that has been the source of much surprise. Without the pushback that usually accompanies such a settlement, US District Judge John Copenhaver is expected to submit his approval after a hearing on Thursday, February 1st, when he will revisit records pertaining to the number of claimants involved in the class action suit and ensure that children involved in the case are reasonably represented.

The settlement involves two companies, the West Virginia American Water Company and Eastman Chemical Company, the first of which allegedly failed to prepare for the chemical spill at the Freedom Industries plant. Eastman, plaintiffs claim, did not adequately warn Freedom of the risks associated with the coal-cleaning chemical, MCHM, which ended up spilling into the Elk River upstream from West Virginia American’s intake. Both West Virginia American and Eastman deny liability in the matter. Freedom, which is now bankrupt, pleaded guilty to regulatory violations linked to the MCHM leak, and thanks to the bankruptcy case (along with a citizen-led investigation) certain measures have been implemented to help prevent another disaster.

Kevin Thompson, plaintiffs’ attorney, assured the judge that precautions have been taken: “I think it’s highly unlikely that a chemical contamination such as this coming down the river will threaten the city again.”

The spill caused much consternation in nine West Virginian counties, where some business owners were forced to shut down due to contaminated water and the related licorice scent. One such business owner, Joy Gunnoe, owns a food manufacturer, Gunnoe Farms. Joy is a plaintiff in the case. “When you can’t turn the water faucet on and you’re a food manufacturer, it greatly impacts you. I was out of business for two weeks,” she told reporters.

Thanks to a major outreach campaign led by attorneys for residents, businesses and wage-earners, the claims process has been streamlined, allowing claimants to simply submit a form. Residents may receive $550 for the primary homeowner (or renter) and $180 per additional resident living in the same house. Claimants may also include losses directly associated with the spill. For instance, if they were forced to buy bottled water, they could write in those expenses and receive compensation. The process is similar for business owners, who receive a flat compensatory award depending on the size of the business and additional remuneration for other associated losses.

Nearly 43 percent of potential claimants have come forward – that’s almost four times the usual turnout for this type of class action suit. In raw numbers, nearly 50,000 residents and 2,000 business owners have submitted claims. The incredible turnout was the result of a large number of workshops and ads, which ran online and on TV. In addition, email blasts were sent out to reach even more people. Janet Thompson, who attended a court hearing on January 9th, pushed for this approach because “[she] was concerned about people who, maybe, no longer lived in those residential areas and the homeless, (those) on drugs, maybe evicted, children, sleeping under bridges, in shelters or people who couldn’t read and write needing help with the forms.”

Residents of Kanawha Valley – known colloquially as Chemical Valley – have been walking a fine a line for years now, fighting for reasonable regulations to reduce the occurrence of chemical spills, while at the same time trying not to scare off companies that residents see as necessary for economic opportunity (i.e. jobs). Maya Nye, who is President of a local activist organization called People Concerned About Chemical Safety, articulated this position: “We are so desperate for jobs in West Virginia, we don’t want to do anything that pushes industry out.” Sadly, the modest requests made by people like Nye have, perhaps until recently, fallen on deaf ears. Leading up to the Freedom spill, legislators and regulators didn’t budge. Now, four years later, perhaps more will be done, and those injured by the alleged negligence of Eastman, West Virginia American and Freedom, will hopefully receive just compensation.

According to West Virginia Attorney Jeff Robinette said, “The citizens of Kanawha County should be grateful for a legal system that allows these types of mass damage claims to be prosecuted. Without the ability to bring mass tort claims, individual victims would not be able to file claims for damages – the individual cost of each claim would be more than could be collected individually. By pooling these claims together, the cumulative damages of many make it possible to prosecute large companies for mass damages.”

As the oil and natural gas industry in West Virginia ramps up to supply contracts with India and Japan for liquified natural gas (LNG), the fear of water contamination from the hydraulic fracturing(fracking) process of extraction is also growing.

In January 2018, the Teamsters Labor Management Cooperation Trust officially announced their intent to hire hundreds of people to help build pipelines in West Virginia and the surrounding area. Through the construction of a network of new pipelines, natural gas will be delivered to Maryland and Virginia processing plants to be cooled and compressed, converting it from a gas to a liquid. This will make it possible to ship the natural gas extracted from the Shale Crescent to destinations in Asia where it can be regasified and delivered through pipelines to customers.

Water contamination attorney Jeff Robinette is concerned that that the accelerated expansion of the hydraulic fracturing (fracking) industry in West Virginia could contaminate and pollute our ground water aquifers, wells, and local waterways such as rivers and streams.

West Virginians have historically had to suffer the effects of the spoliation and pollution of local water supplies and wells which have occurred in most often in coal mining and lumber management areas. Many communities have already experienced decades of having to manage without an easily available clean source of water and have suffered many ill health effects from the contaminated water in which they have been forced to drink, cook, and bathe.

As the oil and gas industry expands, it must be done safely and with care to its neighbors.

On Friday 3/20/2020, in response to the COVID-19 pandemic, Governor Cuomo of New York issued Executive Order 202.8 which tolls the time limits for … END_OF_DOCUMENT_TOKEN_TO_BE_REPLACED