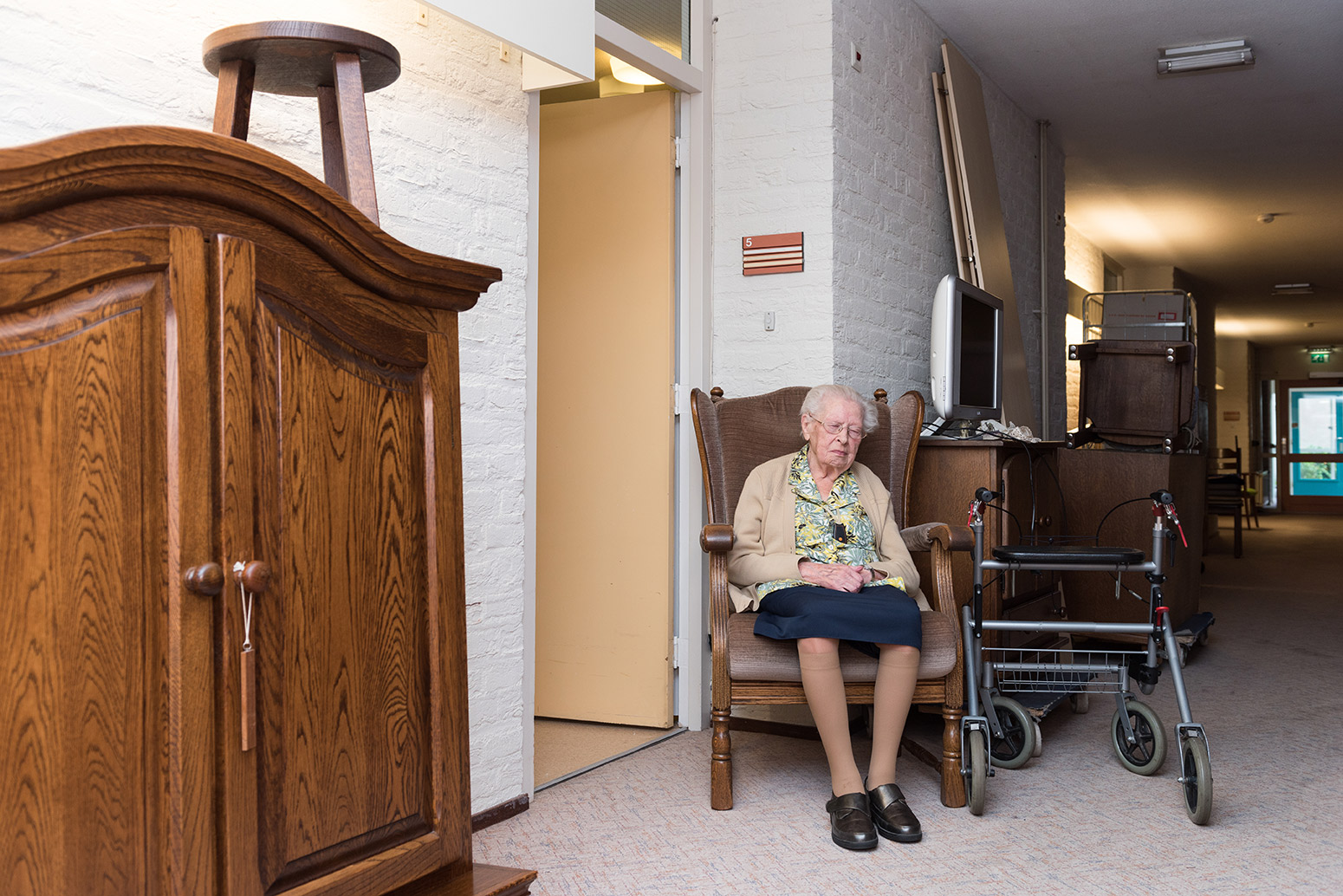 A recent Government Accountability Office (GAO) report found that nearly half of the 48 states offering Medicaid-covered assisted living services could not provide basic data pertaining to issues of abuse and neglect. In 2014, to fund these services, states spent nearly $10 billion in state and federal funding, making the recent report even more devastating for those relying on these programs. The report ultimately concluded that the Center for Medicare and Medicaid Services (CMS) has consistently failed to oversee the uses (and disuses) of federally-funded assisted living facilities.

The report, entitled, “Improved Federal Oversight of Beneficiary Health and Welfare Is Needed,” came on the heels of a two-year study focusing on long term care facilities in the US. As noted by the New York Times, Republican Senators Susan Collins and Orrin Hatch and Democratic Senators Claire McCaskill and Elizabeth Warren requested the study, which is the most detailed of its kind. It examines the funding structures of Medicaid-covered assisted living services, describes the way in which state Medicaid agencies monitor the wellbeing of assisted living residents, and discusses the (lack of) oversight provided by CMS.

In total, 330,000 people use the Medicaid-covered assisted living services, and states generally utilize Medicaid waivers to provide access to residents living in particular regions and to limit enrollment. On average, it costs $30,000 to provide each beneficiary with these services. However, in some states, the costs can get as high as $108,0000 per beneficiary.

The GAO report found that over half the states could not provide data pertaining to “critical incidents,” which include physical assault, emotional abuse, neglect, sexual assault and financial exploitation, to name a few. Five states said they simply didn’t have a system for identifying beneficiaries. Nine states similarly asserted that they had no system for logging incidents by provider type. Another nine states lacked any system whatsoever. Some states didn’t even include certain categories in their definition of “critical incident.” For instance, three states left out “unexplained death” from their definition, while seven states omitted “medication errors.”

In total, states reported nearly 22,900 critical incidents occurring primarily among vulnerable populations, including the elderly, the physically and mentally disabled and older adults suffering from cognitive decline. Relatedly, nearly one-third of all assisted living residents have dementia, Alzheimer’s or other similar conditions.

In the final analysis, the report concludes, CMS does not offer a clear guidance, leaving states to make determinations without articulable standards. The report states, “Without improvements to state reporting, CMS cannot ensure states are meeting their commitments to protect the health and welfare of Medicaid beneficiaries receiving assisted living services, potentially jeopardizing their care.”

Though there are legal protections in place for nursing home residents, assisted living facilities lack any such statutory requirements. For this reason, those seeking to prevent abuse from happening to their loved ones should probably be proactive. To that end, it’s a good idea to stay vigilant when first looking for an adequate facility and to continually keep tabs on the staff and your loved one, once he or she is registered as a resident. Prior to enrollment, it may be a good idea to interview administrators and staff members to get a sense of the hiring process and to determine whether the facility has a history of abuse. After enrollment, it can’t hurt to observe your loved one’s emotions, looking for any signs of sudden depression or paranoia. It’s also a good idea to watch out for any bodily marks that might indicate abuse. These include: untreated bedsores, unusual weight loss, poor hygiene, bruises, burns, broken bones or any other noticeable markers of violence.

If your loved one has been harmed at the hands of an assisted living facility staff member, you may be able to pursue compensation with the help of a skilled elderly care attorney. They can help you navigate the process of collecting evidence and filing claims.

On Friday 3/20/2020, in response to the COVID-19 pandemic, Governor Cuomo of New York issued Executive Order 202.8 which tolls the time limits for … END_OF_DOCUMENT_TOKEN_TO_BE_REPLACED