You are here: Home / Department of Justice / Barclays Executive Attempts to Uncover Identity of Whistleblower 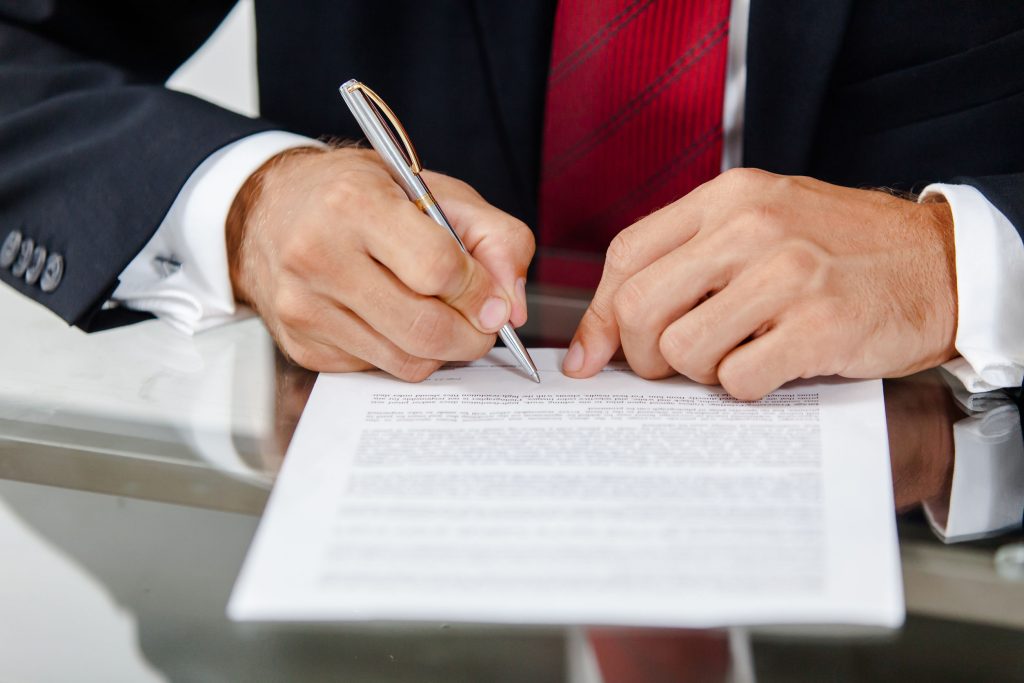 In early April, Barclays, the British banking corporation, said that James E. Staley, the American Chief Executive at the company, is now being investigated by British authorities as well as the Department of Financial Services in New York and the Department of Justice.

Staley attempted to uncover the identity of an anonymous whistleblower because of an “honestly held” but “mistaken” belief that it was within his rights to do so. According to the company, they received help from a “United States law enforcement agency” in their attempt to unmask the employee.

The bank has promised to punish the Chief Executive by greatly reducing his upcoming bonus and publically admonishing his actions. Barclays’s chairman, John McFarlane, said he was “very disappointed,” maybe because the company was starting to recover from the Libor scandal – a serious case of collusion between major banking institutions dating back to 2003. The banking company may have to pay fines for Staley’s behavior.

The whistleblower’s gripe had to do with a man by the name of Tim Main who had recently been hired by the company. According to the anonymous employee (and two other sources confirmed by the New York Times) Main had acted erratically while working at JP Morgan, where Staley was a former boss – he and Main were also friends. While at JP Morgan, Main’s job was to lead the charge on dealings with other financial institutions – he even dealt with the American International Group during the 2008 crisis.

According to Roger C. Altman, founder of Evercore Partners where Main once worked, “Tim was a star here. He had everyone’s respect and was exceedingly successful. We tried mightily to keep him when Barclays came calling.” Of course, Main eventually took the job at Barclays, partially due to his desire to work with Staley, and a month later, a letter arrived from an anonymous source. The content of the letter has not been disclosed.

According to Staley, “the intent of the correspondents in airing all of this was, in my view, to maliciously smear this person.” Staley has said that his intention was to ask the whistleblower to “stop the harassment.” To that end, he asked the security team to find the anonymous writer, but to no avail.

Those who defend Staley have said that he was trying to defend the integrity of a close friend, while those in opposition have said that Staley’s decision was not proper for an institution such as Barclays and that the whole ordeal illustrates the barriers for whistleblowers.

The shareholders conveyed their disappointment earlier this month when at the annual general meeting they enacted something of a rebellion against Staley. When the time came to re-elect the Chief Executive, 16pc of shareholders decided not to support Staley, with 14pc abstaining and 2pc voting against him.

Foreseeing a certain amount of backlash, Staley apologized at the meeting, saying “I feel it is important that I acknowledge to you, our shareholders, that I made a mistake in becoming involved in an issue which I should have left to the business to deal with. I have apologized to the board and would today like to apologize to you as well for that error.” In the end 62pc of shares voted on the Chief Executive’s position marking the lowest number of shares involved in any such vote.

And not too long after the annual meeting, Barclays finalized a $97 million settlement for overcharging nearly 2,000 clients by $50 million. That’s not to mention that the Financial Conduct Authority has reopened an investigation into the controversial manner in which the company raised money during the 2008 financial crisis. We’ll have to wait for the dust to settle around the many controversies before having a real grasp on the future of the banking giant.

On Friday 3/20/2020, in response to the COVID-19 pandemic, Governor Cuomo of New York issued Executive Order 202.8 which tolls the time limits for … END_OF_DOCUMENT_TOKEN_TO_BE_REPLACED