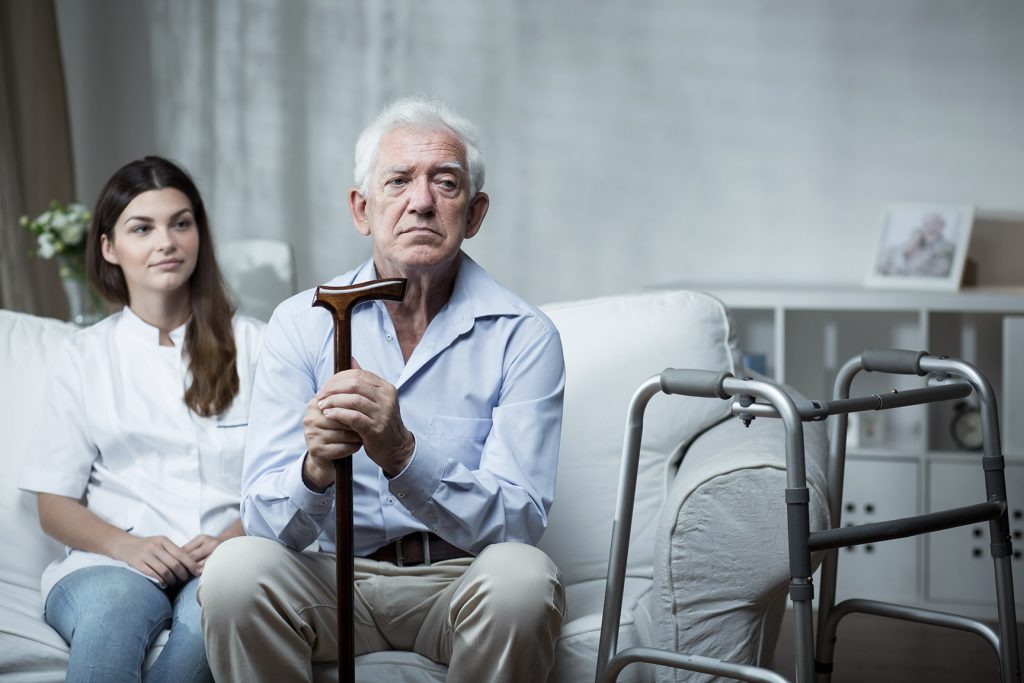 Earlier this month, in an attempt to fight for nursing home residents’ rights, a coalition of consumer and health advocacy groups sent a strongly-worded letter to the Center for Medicare and Medicaid Services (CMS). The coalition attempted to persuade the agency to abandon its plan to repeal an Obama-era rule prohibiting the inclusion of arbitration provisions in nursing home contracts. The original rule, finalized just last year, would apply to nursing home facilities funded by CMS and would seek to stop the ever-prevalent practice of funneling lawsuits into black box arbitration courts where plaintiffs stand to win very little. Nursing homes (and many other types of service-providers) often include mandatory arbitration agreements in their contracts in order to avoid the expenses associated with lawsuits.

The Trump administration wants very much to remove the 2016 rule and replace it with one that accepts pre-dispute arbitration clauses. In a letter sent on August 7th, the CMS’s recent move to rescind the Obama-era rule was described by the Fair Arbitration Now (FAN) Coalition as “cruel” and “disturbing,” as it would force “patient[s] or family member[s] to […] sign something that violates the residents’ legal rights should they suffer future abuse or serious neglect.” Referring to the language of the newly proposed rule, the letter refused to accept the idea that CMS is merely trying to increase “transparency of arbitration agreements in LTC [Long-Term Care] facilities.” The letter noted that the 2016 rule sought to protect vulnerable nursing home residents from the all-too common threats of nursing home abuse and neglect.

In the FAN Coalition letter, it is mentioned that the original rule was partially the result of an urgent demand from 34 Senators and 16 state attorneys general who highlighted “the coercive nature of the process during admissions, the lack of a neutral arbitrator, and the secretive nature of the proceedings.” Recently, Senators voiced their concerns once again in another letter dated August 7th. In the letter, 31 lawmakers, including Senators Al Franken (D-MN) and Ron Wyden (D-OR), pointed to the fact that mandatory arbitration agreements in nursing home contracts take advantage of “our country’s most vulnerable individuals.” In effect, the letter claimed, these clauses prevent families from finding justice. Accountability is thrown out the window, so that Long-Term Care facilities can save money.

The Senators recounted the story of a woman who suffered from dementia and diabetes. Roberta Powers was discovered one day vomiting with a bottle of pills in her hand. After informing the staff of the event, family members returned days later to find Roberta passed out in her room. Later, at the hospital, Roberta was found dead. The autopsy showed the cause of death to be an overdose on diabetes medication. When the family attempted to pursue compensation for wrongful death, the nursing home simply invoked the arbitration agreement. The case went to an opaque arbitration session where the family was given nothing for its loss.

Both the FAN Coalition and the US Senators make a point of highlighting the fact that nursing home residents are already vulnerable.  They’re right to do so. One need only look at the data. The National Center on Elder Abuse found that, in this country, 1 out of 10 elderly people (over the age of 60) have experienced nursing home abuse. And sadly, only 1 in 14 cases are ever reported. Looking ahead, the problem can only get worse, as 1 in 5 people will be over 65 by 2030, leaving many more people vulnerable to abuse.

As observed by the letters from the FAN Coalition and the US Senators, nursing home arbitration agreements are especially cruel because they aggravate the already-pervasive issue of nursing home abuse and neglect. With such a contractual provision, the elderly and their loved ones would have no meaningful way to seek retribution for harm incurred by Long-Term Care staff.

On Friday 3/20/2020, in response to the COVID-19 pandemic, Governor Cuomo of New York issued Executive Order 202.8 which tolls the time limits for … END_OF_DOCUMENT_TOKEN_TO_BE_REPLACED