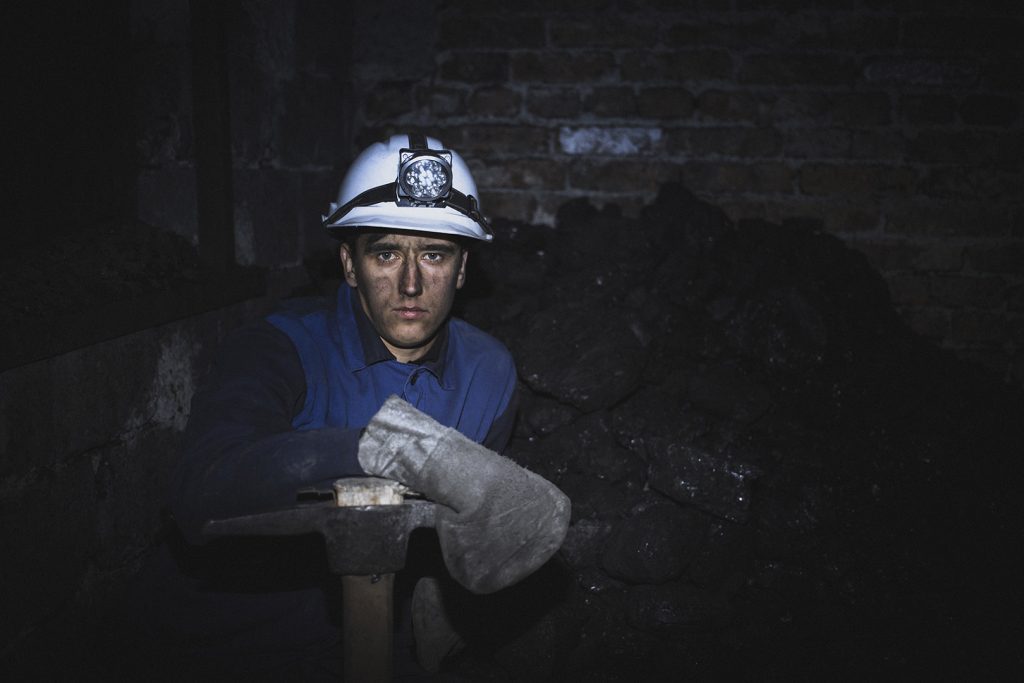 As a major component of his Presidential campaign, Donald Trump made numerous promises to people in “coal country”. He wanted to increase coal production, open coal mines and put coal miners back to work. While these campaign promises appealed to those connected economically to the coal industry, opponents of the idea focused on the potential environmental damage.

Whether for coal or against, neither side wants to see an increase in Black Lung disease, a once-notorious scourge on mine workers. Yet a recent study has uncovered a disturbing new trend: instances of black lung disease have increased sharply and steadily since the mid-1990’s.

Winning (and Losing) the Fight Against “Black Lung”

Black lung disease is the name given to a variety of lung diseases caused by long-term exposure to coal and silica dust. Because the body can’t rid itself of these dusts, the fine granules breathed in simply accumulate in the lungs. Eventually these tiny coal and silica particles cause inflammation, breathing difficulties, emphysema, lung scarring and even death.

Mining has certainly never been a particularly safe job, but many experts believed the battle against black lung disease had essentially been won. The 1969 Coal Act improved working conditions and mandated a variety of safety guidelines. Plus, the legislation created a free health monitoring program for coal workers. From the early 1970’s through the beginning of the 21st century, rates of black lung disease appeared to be steadily dropping.

An Unwanted Return of a Deadly Disease

Unfortunately, black lung disease has returned and is perhaps deadlier than ever before. A recent study from the National Institute for Occupational Safety and Health detailed a dramatic rise of Black Lung disease since the mid-1990s.

Miners are working longer hours overall. This increases their exposure to coal and silica dust while also decreasing the time their body has to rest between shifts.

Advances in mining technology are also responsible. Extraction machines are significantly more powerful than ever before, which increases the amount of coal and silica dust within the mines.

Even more alarming, the disease is affecting younger miners. Black lung disease typically took time to develop, with most cases appearing in workers with at least 20 years of experience. However, health care professionals are seeing serious cases of black lung developing in as little as five years.

Can Coal Jobs Return at All?

On March 28, 2017, Trump signed an executive order to eliminate the Clean Power Plan, an executive order created by Obama which placed a cap on power-plant emissions. The Clean Power Plan had never actually gone into effect, having gone into litigation after several states sued. However, most experts agreed the plan, if allowed, would eventually result in the closure of most the country’s remaining coal-fired power plants.

“You know what this says?” Trump asked miners before signing. “You’re going back to work.” However, that was actually a pretty big oversimplification.

Economics – not regulations – are behind the downfall of coal. With the Clean Power Plan, natural gas and renewable power are expected to provide about 57% of the nation’s electricity by the year 2040. Without the plan, the percentage increases to 65%. With or without the plan, coal still loses to cheaper natural gas, solar and other renewables. (source)

Even if the economics of the situation were different, a need for more coal wouldn’t translate into more jobs for coal miners. As seen in many other industries, automated technologies have reduced the need for human employees. Rock crushers, shovel swings and other innovations can mine coal quickly and cheaply – and don’t develop health problems which employers might later be liable for.

In February of last year, roughly 50,000 people were employed by the coal industry last year, which is less than the number of people who work for J.C. Penny’s. While those coal jobs matter greatly to the people who have them, the industry itself is not large enough to kickstart the economy in any meaningful way.

Not even coal proponents argue that the work is pleasant or safe. Coal mining is arguably less necessary and more dangerous than ever before. Despite Trump’s claims about the return of coal, many communities are attempting to help residents find new jobs unrelated to mining, such as the Appalachian Transition project in Kentucky.

The shift away from coal has hit many communities hard. Ideally, plans can be implemented to help mine workers transition into new jobs. But those workers shouldn’t have to develop Black Lung disease while that transition occurs. The alarming increase in Black Lung should concern everyone regardless of political affiliation. While the coal industry is in inevitable decline, mining safety standards shouldn’t decline as well.

On Friday 3/20/2020, in response to the COVID-19 pandemic, Governor Cuomo of New York issued Executive Order 202.8 which tolls the time limits for … END_OF_DOCUMENT_TOKEN_TO_BE_REPLACED