You are here: Home / Politics / The EPA Introduces Rule to Repeal the Clean Power Plan 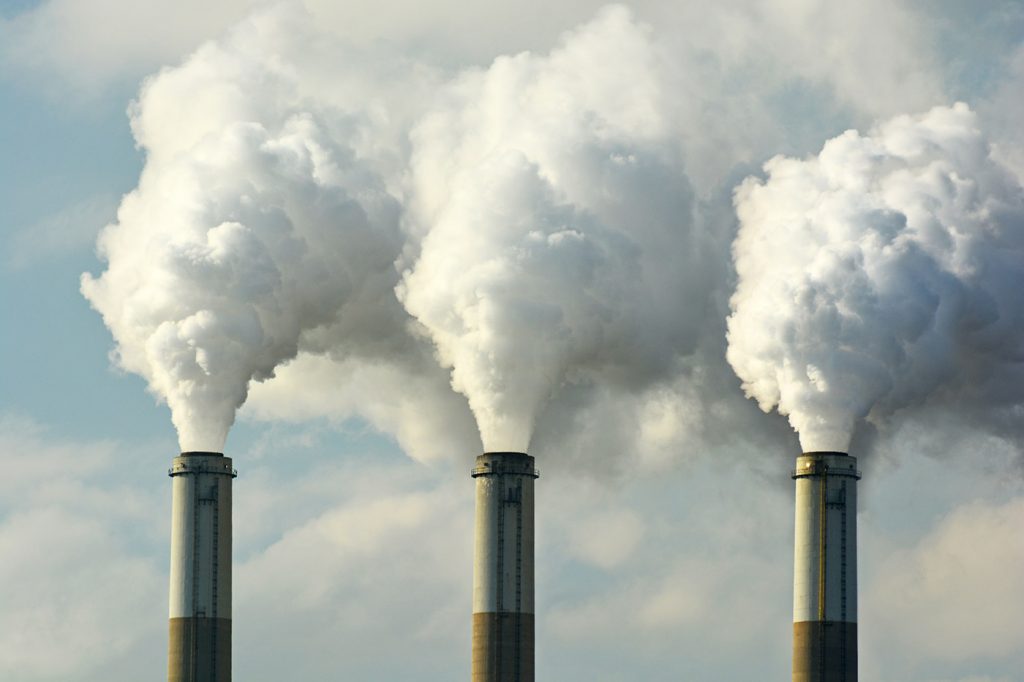 On October 6th, it was discovered by Bloomsberg that EPA Administrator Scott Pruitt would be proposing a rule to repeal the Clean Power Plan (CPP), an Obama-era initiative meant to mitigate the damaging effects of greenhouse gases on the environment. Then on October 9th, the EPA leader proclaimed to a group of coal miners that the administration would be ending the plan, claiming, “The war on coal is over,” and adding that the federal government has breached the limits of its authority.

Formal Introduction of the Rule

Since then, the EPA has formally announced the proposed rule, initiating the Notice of Proposed Rulemaking (NPRM) as required by the Administrative Procedure Act (APA).

Why repeal a rule that imposes bare-minimum requirements on industries that emit a great deal of pollutants? Following his statement in Kentucky, Pruitt said, “The Obama administration pushed the bounds of their authority so far with the CPP that the Supreme Court issued a historic stay of the rule, preventing its devastating effects to be imposed on the American people while the rule is being challenged in court.” He added, “Any replacement rule will be done carefully, properly, and with humility, by listening to all those affected by the rule.”

An early version of the rule, first obtained by the Washington Post, offers a preliminary view of the EPA’s new policy regarding carbon emissions. The new policy is really no policy at all. The agency wants to repeal the CPP without any replacement plan, a move that has been proscribed by the US Supreme Court. According to the highest court, the agency must offer a counter-proposal.

In an October 10th press release, the EPA made clear that repealing the CPP would advance the objectives laid out in the President’s Executive Order on Energy Independence, pointing out the fact that the Supreme Court issued a stay on the plan early in 2016. What isn’t mentioned in the agency’s statement is that the high court temporarily enjoined the rule due to ongoing lawsuits, initiated, in part, by Pruitt himself.

Arguing in favor of the repeal, the agency suggested in the news release that chucking the CPP could ultimately save $33 billion in compliance costs. Additionally, the EPA criticized the Obama administration for treating “energy efficiency” as an avoided cost in its cost-benefit analysis, saying the Office of Management and Budget (OMB) forbids this. In fact, the EPA’s review seems to be entirely based on a purely economic point of view – one that prioritizes the economic benefits for the industries affected by the rule, while ignoring the imminent threat that pollution and climate change poses to ordinary people.

Unsurprisingly, Michael Brune, of the Sierra Club, was very displeased at the announcement, saying in a statement that the President and EPA Administrator would not be treated kindly by future historians. He added, “[Pruitt is] proposing to throw out a plan that would prevent thousands of premature deaths and tens of thousands of childhood asthma attacks every year.”

Gina McCarthy, the Former EPA Administrator, unambiguously reproached the EPA’s announcement, saying “without any timeline or even a commitment to propose a rule to reduce carbon pollution, isn’t a step forward, it’s a wholesale retreat from EPA’s legal, scientific and moral obligation to address the threats of climate change.”

Without the CPP, virtually unregulated industries, responsible for nearly a third of all carbon emissions, will continue to spew pollution. According to the Obama administration, the CPP was supposed to cut down on greenhouse gases produced by energy companies by about 32 percent, over the next 23 years.

We will have to wait and see how the agency plans to comply with the strictures imposed by previous court rulings and the so-called “Endangerment Finding,” according to which the EPA must impose some regulations to diminish carbon emissions.

Looking forward, it seems as though New York Attorney General Eric T. Schneiderman will be fighting the repeal effort. He told the New York Times, “I will use every available legal tool to fight their dangerous agenda.” Environmental activists surely hope Schneiderman’s efforts are successful.

On Friday 3/20/2020, in response to the COVID-19 pandemic, Governor Cuomo of New York issued Executive Order 202.8 which tolls the time limits for … END_OF_DOCUMENT_TOKEN_TO_BE_REPLACED