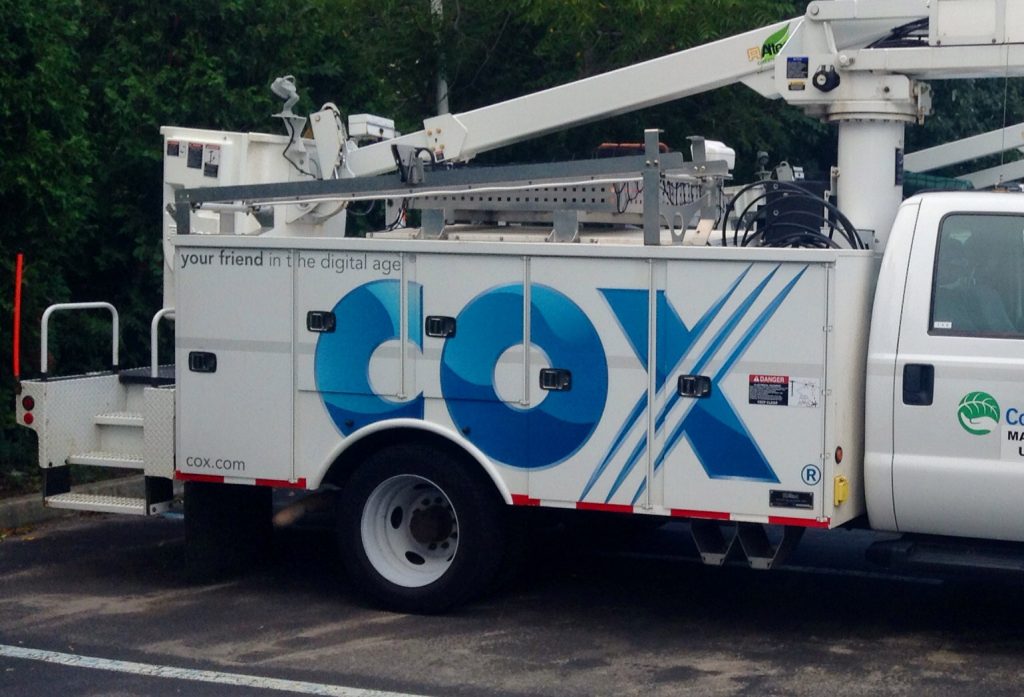 On May 23rd, the California Attorney General’s office reached a $3,318,700 settlement with Cox Communications California, LLC, preventing further litigation over allegations that the company illegally dumped hazardous materials and threw away sensitive customer-related documents without obscuring the information.

In their initial complaint, filed on May 17th, the state AG’s office and the Alameda County District Attorney’s Office claimed that Cox broke the state’s California’s Hazardous Waste Control Law when it dumped the materials. Moreover, they claimed that the company gained unlawful advantage vis a vis their competitors and thereby broke the state’s Unfair Competition Law.

The Settlement, in Detail

As per the requirements of the settlement, Cox will make a number of payments to atone for its behavior, in addition to several mandated audits. The company must conduct an audit of its procedures for getting rid of customer records, as well as an external audit pertaining to regulatory compliance.

It will pay $814,000 to pay back local law enforcement; $404,700 to fund projects meant to mitigate further environmental harm; $2,100,000 for civil penalties; and $450,000 to pay for airtime for public service announcements pertaining to the safe disposal of hazardous materials. Finally, the company must, from here on out, use the appropriate recycling apparatuses to dispose of hazardous materials.

California Attorney General Xavier Becerra spoke about the importance of the settlement in a statement: “If a company wants to do business in our state, it must abide by our laws.” He continued, “Unlawfully disposing of hazardous waste can lead to serious health and environmental risks. Unlawfully disposing of personal customer information can seriously jeopardize a person’s right to privacy and open the door to identity theft. The California Department of Justice will continue working with state and local agencies to prosecute those who violate our environmental and customer record laws.”

District Attorney Nancy O’Malley echoed the State AG: “The Alameda County District Attorney’s Office has an environmental protection unit and a consumer protection unit dedicated to ensuring that all entities abide by state laws protecting our natural resources and consumer protection laws.” She continued, “Today’s settlement marks a victory for both the environment and for the customers of Cox Communication. The legal action also serves as a warning that companies who unlawfully dispose of hazardous waste will be brought to justice.”

When approached by the press, Cox admitted no guilt and said they would comply with the AG’s requests. Todd Smith, a spokesperson for the company, put it this way: “This complaint originated five years ago. While we dispute the allegations, we have fully cooperated with the California AG, and have reached a resolution with their office.” Cox added, “There was nothing about a data breach in the complaint, nor did one occur.”

The company added, in a perplexing twist, that Cox is utterly devoted to environmental health and the surrounding communities, saying protecting the environment “is one of the most important things we do.”

A Mountain of Hazardous Waste

Unsurprisingly, illegal dumping – like the kind exhibited by Cox – disproportionately affects communities of color. In his essay, “The Politics of Illegal Dumping: An Environmental Justice Framework,” David N. Pellow traces the various causes of this social fact. In his precis of the existing literature, Pellow notes that one of the major contributing factors is the pursuit and privilege of profit over and above “public and environmental health.” Moreover, these communities – which are also generally quite poor – present fewer obstacles to companies looking to dump hazardous waste. More affluent, white communities generally have the resources and training to pose a fight against special interest groups. Low-income minority communities, by contrast, do not have the resources or time to take on polluters. As a result, urban planners, in collaboration with corporate entities, have specifically chosen to dump waste in and around communities of color.

Hopefully, with AG Becerra’s success, businesses in California will think twice before dumping hazardous materials that could negatively impact the health of local communities.

On Friday 3/20/2020, in response to the COVID-19 pandemic, Governor Cuomo of New York issued Executive Order 202.8 which tolls the time limits for … END_OF_DOCUMENT_TOKEN_TO_BE_REPLACED