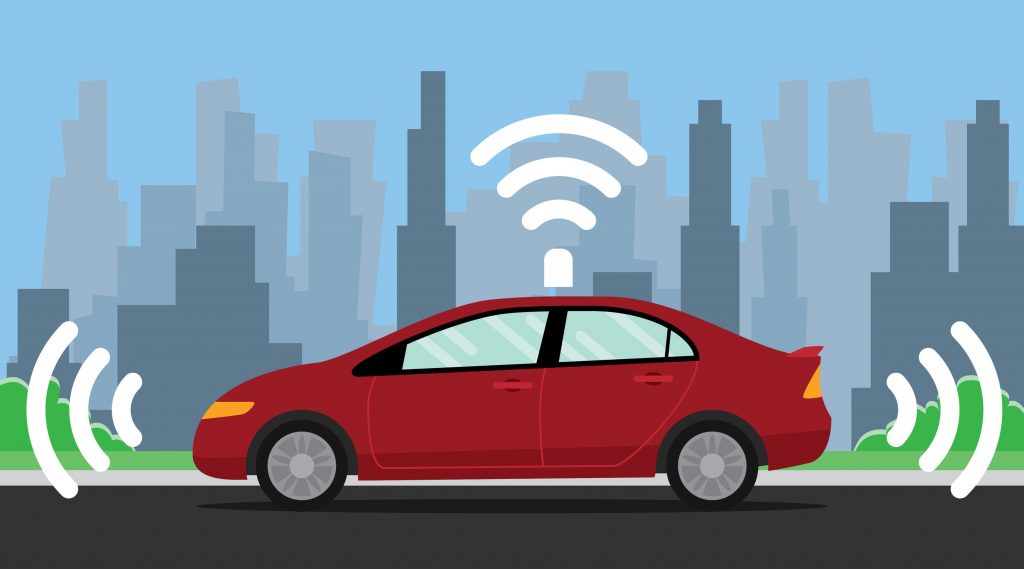 On October 20, the California Department of Motor Vehicles (DMV) created a draft of regulations that would govern autonomous vehicles.

Furthermore, the automakers also questioned a clause that would allow police officers to obtain autonomous car data within 24 hours of request without a warrant or subpoena. The clause states, “The manufacturer shall certify that it will release autonomous technology sensor data… that is in its possession or control to law enforcement or peace officers within 24 hours of their request for such data.”

Though the proposed regulations may delay full-deployment of autonomous vehicles in California, most of the regulations allow for a wide application of fully autonomous car technology. One such rule would allow cars to be manufactured without steering wheels, if given permission to do so by local governments. Additionally, another regulation would be for the auto manufacturers to provide updates to software within the vehicles “at least annually.” Such a requirement may improve safety and functionality of the vehicle, or may only provide an additional obstacle for autonomous vehicle manufacturers.

It is likely that the draft will be amended after meetings and further deliberation that will be held in the state in the months to come. At the very least, it is one step closer to having self-driving cars on US roads.

On Friday 3/20/2020, in response to the COVID-19 pandemic, Governor Cuomo of New York issued Executive Order 202.8 which tolls the time limits for … END_OF_DOCUMENT_TOKEN_TO_BE_REPLACED