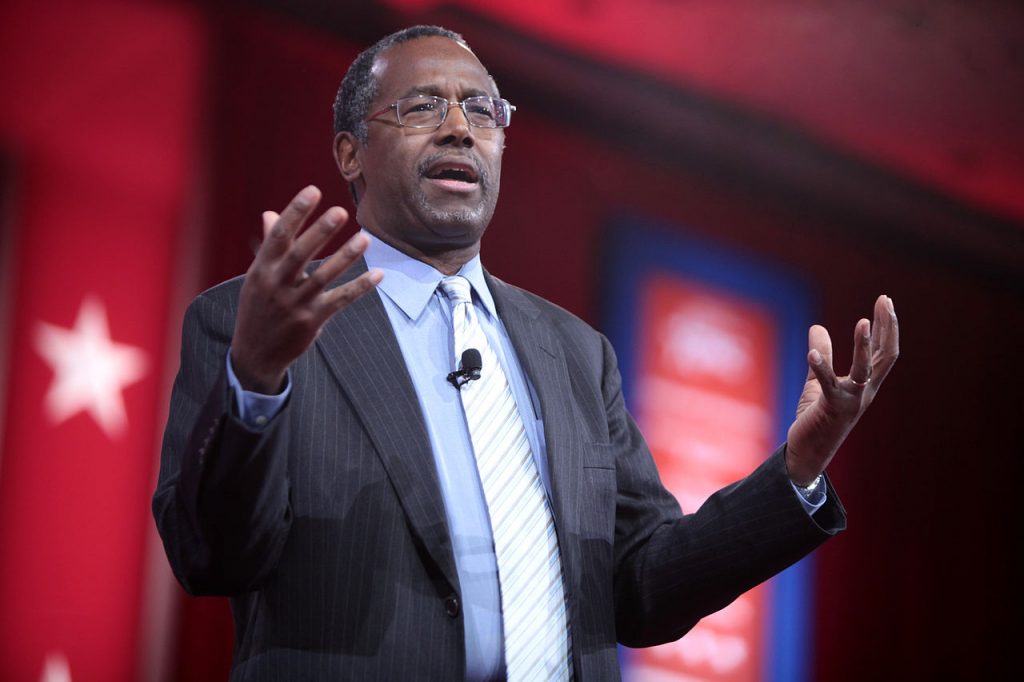 The Fair Housing Act (FHA) dates back to 1968 when President Lyndon Johnson approved it just one week after the assassination of Martin Luther King, Jr. The FHA was enacted with the intent of abolishing housing discrimination and encouraging integration across the United States. For example, the FHA made it illegal for landlords to refuse to rent or sell housing to someone because of their race, color, disability, sex, or inclusion in any other protected class.

The Department of Housing and Urban Development (HUD) is the federal agency tasked with enforcing the FHA but has come far from achieving the goal of integration and diversity throughout America’s cities and towns. With improvement in mind, the Obama administration passed a new law in 2015 called the Affirmatively Furthering Fair Housing (AFFH) rule. Essentially, the AFFH required cities and towns that receive federal funding to evaluate their housing segregation and come up with plans to address their shortcomings.

Prior to the AFFH being enacted, HUD was very lenient in its requirements to receive federal funding, which resulted in more low-income housing being built in poorer neighborhoods as opposed to accessible, affordable housing being built in wealthier areas with more opportunity. The AFFH requires cities to hold meetings, request public comment, write reports on their current level of segregation in housing, and outline plans to move forward in combating housing segregation.

Previously, cities merely had to submit a document called an Analysis of Impediment, which simply outlined why affordable housing was not accessible and that they were planning to address it. The AFFH essentially requires cities to submit a much more in-depth report, which will provide HUD the data necessary to ensure federal funds are not being misused and that cities and towns who receive such funding are truly working toward integration in housing.

To the layman, it really sounds like the AFFH simply changed the paperwork necessary to receive federal funding. And, essentially, it did. However, the paperwork required under the AFFH requires cities and towns to take a good, hard look at their housing diversity and proactively work to further the goal of providing fair access to housing and diversifying neighborhoods.

Ben Carson, the Secretary of HUD, has received intense pressure from President Donald Trump and Republican representatives in the Senate and Congress to abolish the AFFH entirely, claiming its requirements are overly burdensome on small cities and towns. Initially, Carson delayed implementation of the AFFH, giving cities and towns until 2020 to comply. However, after a number of fair housing advocate groups filed a lawsuit against the suspension, Carson is now seeking to “reevaluate” the law and make its requirements less stringent.

Carson claims his efforts in furthering housing integration will be through looser zoning laws, but he has given no details on what exactly his new plan will entail or how it will be enforced. At first glance, it seems Carson is attempting to appease his Republican counterparts while also avoiding further lawsuits from fair housing advocates, but it’s hard to judge that which we have not yet seen.

On Friday 3/20/2020, in response to the COVID-19 pandemic, Governor Cuomo of New York issued Executive Order 202.8 which tolls the time limits for … END_OF_DOCUMENT_TOKEN_TO_BE_REPLACED