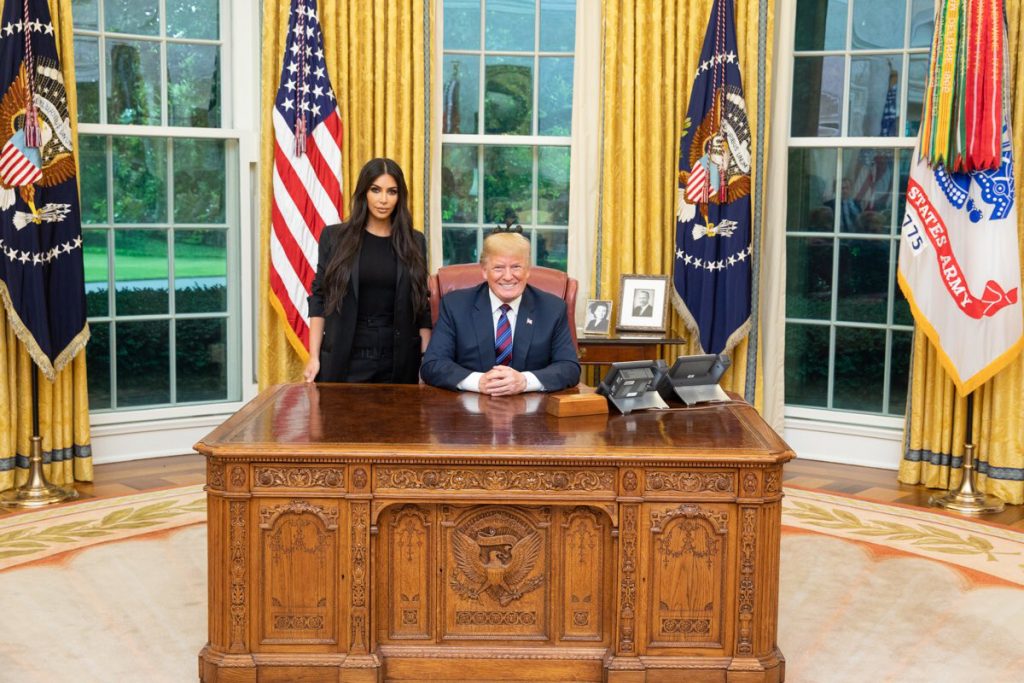 The Fair Housing Act has suffered blows under the Trump Administration, with HUD Secretary Ben Carson leading the charge against certain Obama-era regulations requiring equitable treatment in the housing market. One rule, entitled the Affirmatively Furthering Fair Housing provision, was introduced in 2015 after several years of concerted studies and public comments. Carson suspended that rule earlier this year, leading several housing advocacy groups to sue the HUD. The plaintiffs claim that the rule’s suspension could result in discrimination in the allocation of housing and infrastructure funds to coastal regions affected by Hurricanes Harvey and Maria. This, they allege, would be a violation of the Fair Housing Act.

The administration has also announced plans to reconsider an Obama-era rule introduced in 2013 and affirmed by the Supreme Court in 2015. That rule specifies the various scenarios in which insurers, lenders and other housing authorities may be subject to disparate impact claims. Disparate impact claims can be used to pursue legal action against companies and governmental entities that employ policies yielding discriminatory effects, regardless of intent.

Insurers have taken issue with this rule, arguing that it sets the bar too high and requires companies to avoid valid concerns about risk in the interest of avoiding discriminatory impact. The American Insurance Association led several business organizations in a federal lawsuit filed in Washington and Chicago following the rule’s implementation. In 2015, the Supreme Court decided that disparate impact claims were permitted under the terms of the Fair Housing Act of 1968. More recently, there was a hearing related to the claims filed in Washington, where the court is concerned primarily with the rule’s effect on insurers.

The Fair Housing Act, a major pillar of Dr. Martin Luther King Jr.’s political work, was affirmed by President Lynden B. Johnson just a week after King’s assassination. It strictly prohibits anyone from refusing to sell or rent a property due to a person’s race, color, disability, sex, familial status or national origin. The statute outlaws other discriminatory practices, such as advertising homes exclusively on the basis of race or other “protected classes.”

The suspended rule, the Affirmatively Furthering Fair Housing provision, has been the subject of legal action brought by the National Fair Housing Alliance. The regulation requires, as a condition for federal housing aid, localities to develop plans to prevent housing segregation. In defending its decision, the HUD claimed that the agency had subjected all of its rules “to top-to-bottom review” and, during that process, received copious public comments. “What we heard convinced us that the Assessment of Fair Housing tool for local governments wasn’t working well,” the HUD said.

According to the initial complaint, the plaintiffs disagree with the HUD’s characterization of the AFFH: “In the approximately two years since it went into effect, the AFFH Rule already has paid dividends. Many jurisdictions that have gone through the AFH drafting process have committed to concrete reforms that will improve the lives of their most vulnerable residents and create more integrated, inclusive communities.” The group is seeking “the implementation of the AFFH Rule immediately.”

Prior to the lawsuit, in January, when Carson announced that he would delay the rule, 76 organizations joined in a chorus of disapproval, lambasting the HUD for its regressive policy: “Without warning, HUD has decided effectively to suspend the regulation, leaving local jurisdictions confused, giving local residents less voice in important decisions about their communities, and reinstating an approach to fair housing that the Government Accountability Office found to be ineffective and poorly administered.”

On Friday 3/20/2020, in response to the COVID-19 pandemic, Governor Cuomo of New York issued Executive Order 202.8 which tolls the time limits for … END_OF_DOCUMENT_TOKEN_TO_BE_REPLACED