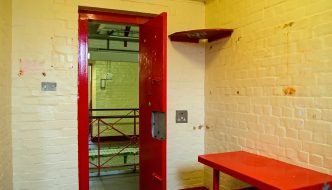 The Center for Constitutional Rights (CCR) and Yale Law School’s Allard K. Lowenstein’s International Human Rights Clinic recently released a report condemning the use of so-called Special Administrative Measures (SAMs), arguing that they violate International and US Laws. SAMs involve the extreme isolation of individuals, who may or may not be … END_OF_DOCUMENT_TOKEN_TO_BE_REPLACED 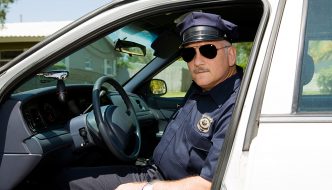 For years, police officers have used devices known as Stingrays to locate suspects. Largely speaking, they’ve done this with very little oversight from governmental agencies, according to an amici brief filed by the ACLU and the Electronic Frontier Foundation (EFF) in a recent appeals court case. The devices, which are also sometimes called “cell … END_OF_DOCUMENT_TOKEN_TO_BE_REPLACED 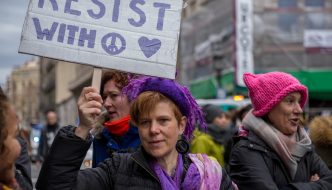 The events in Charlottesville have led to varied responses from every gradient of the political spectrum. The loudest and arguably most controversial response came from the very the top of the United States government. Following the protests, President Donald Trump stated that – in an event involving anti-Semitic, anti-Black, “free speech” neo-Nazi … END_OF_DOCUMENT_TOKEN_TO_BE_REPLACED 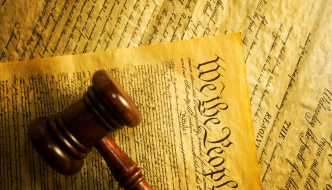 On June 19th, the Supreme Court rendered an opinion tightening restrictions on a person’s ability to sue federal officers for alleged constitutional violations. The case, Ziglar v. Abbasi, concerned a group of six men detained directly after the September 11th attacks. Just a few days after the 16th anniversary of 9/11, the Supreme Court’s decision … END_OF_DOCUMENT_TOKEN_TO_BE_REPLACED

On Friday 3/20/2020, in response to the COVID-19 pandemic, Governor Cuomo of New York issued Executive Order 202.8 which tolls the time limits for … END_OF_DOCUMENT_TOKEN_TO_BE_REPLACED