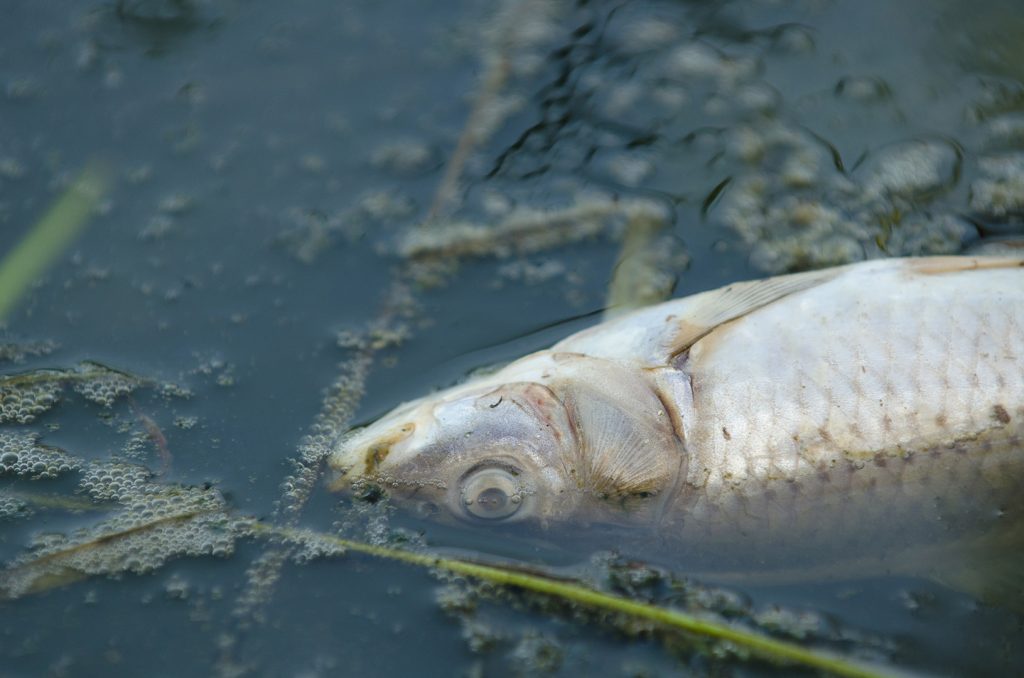 On September 14th, Hurricane Florence made landfall in North Carolina. Flooding related to the storm caused damage to the state’s infrastructure, including a pond owned by Duke Energy Corporation used to store coal ash. The spill is likely to have significant and lasting effects on the surrounding environment, and environmental advocacy groups are questioning whether the Environmental Protection Agency is doing all it can to solve the potential harm.

The spill follows a series of environmental deregulations initiated by the Trump administration. Loosened restrictions are not the cause of the coal ash. However, President Trump’s deregulation is likely to hinder the cleanup effort.

What is coal ash and how is it stored?

Coal ash ponds are not the pretty ponds you might picture in the wilderness. The New York Times reported on a statement given by Lisa Evans, the chief counsel to Earthjustice. “It’s a hard thing to get a word for because the EPA calls it a ‘surface impoundment.’” These installations are designed to contain a sludge used to absorb all of the harmful substances found within the coal ash.

Historically, coal ash has been harmful to the environment when stored in this manner. The EPA found that more than 95% of these basins had leaked into other water sources like groundwater and rivers. In response to the danger presented by coal ash, the Obama administration signed laws increasing regulation of both the storage and cleanup of coal ash.

The coal ash found in North Carolina’s storage ponds is composed of a number of toxic substances, each more dangerous than the last. Although the waste contains mercury, lead, and arsenic, small beads found in coal ash called cenospheres were the first to be found in the nearby Cape Fear River. Bloomberg reports that Avner Vengosh, a Duke University expert on geochemistry and water quality, believes the cenospheres are indisputable evidence that other chemicals have been spilled into the river. “Cenospheres are part of coal ash. If we see them in the water, it means they’re mixed with coal ash,” he said.

Other coal ash ponds are still at risk from Hurricane Florence and related flooding. A second inactive ash basin owed by Duke Energy Corporation could suffer from damage similar to the one spilling into Cape Fear River. One site in Grainger, South Carolina is likely to flood in the upcoming days, but company officials don’t anticipate any serious environmental damage to the area.

As long as severe storms threaten, these and other coal ash basins in the area are a potential threat to the environment and the people who live in nearby areas.

Under the Obama administration, the power industry was required to observe and maintain their waste disposal sites much more thoroughly. Coal ash storage areas were required to be maintained regularly, and eventually the sites had to be removed and replaced. Despite this, regulations were still considered far too lax by some officials. Drew Ball, head of the environmental advocacy group Environment North Carolina, believes coal ash has always been a ticking time bomb because of its potential impact on its surroundings. “We’ve known these coal ash pits are disasters waiting to happen for a long time, and now we have a flood of this magnitude forcing us to recognize the dangers of that, he said in a statement given to Bloomberg.

The Trump Administration’s support of the coal industry has afforded them certain advantages compared to their time under the Obama administration. Shortly after taking office, President Trump began to roll back some of the laws put in place by President Obama. Some of the changes include adding an additional year to the lifespans of coal ash ponds and allowing more flexibility in how power producers clean up the byproducts. Because of these recent deregulations, power producers are able to save as much as $31 million a year under the Trump administration.

On the other hand, a federal appeals court recently issued a ruling determining that many aspects of current environmental regulation need to be revisited. Experts like Lisa Evans hope the ruling will help undo some of the deregulation enacted by the Trump administration.

On Friday 3/20/2020, in response to the COVID-19 pandemic, Governor Cuomo of New York issued Executive Order 202.8 which tolls the time limits for … END_OF_DOCUMENT_TOKEN_TO_BE_REPLACED