You are here: Home / Environmental Law / The Trump Administration’s Impact on the Environment 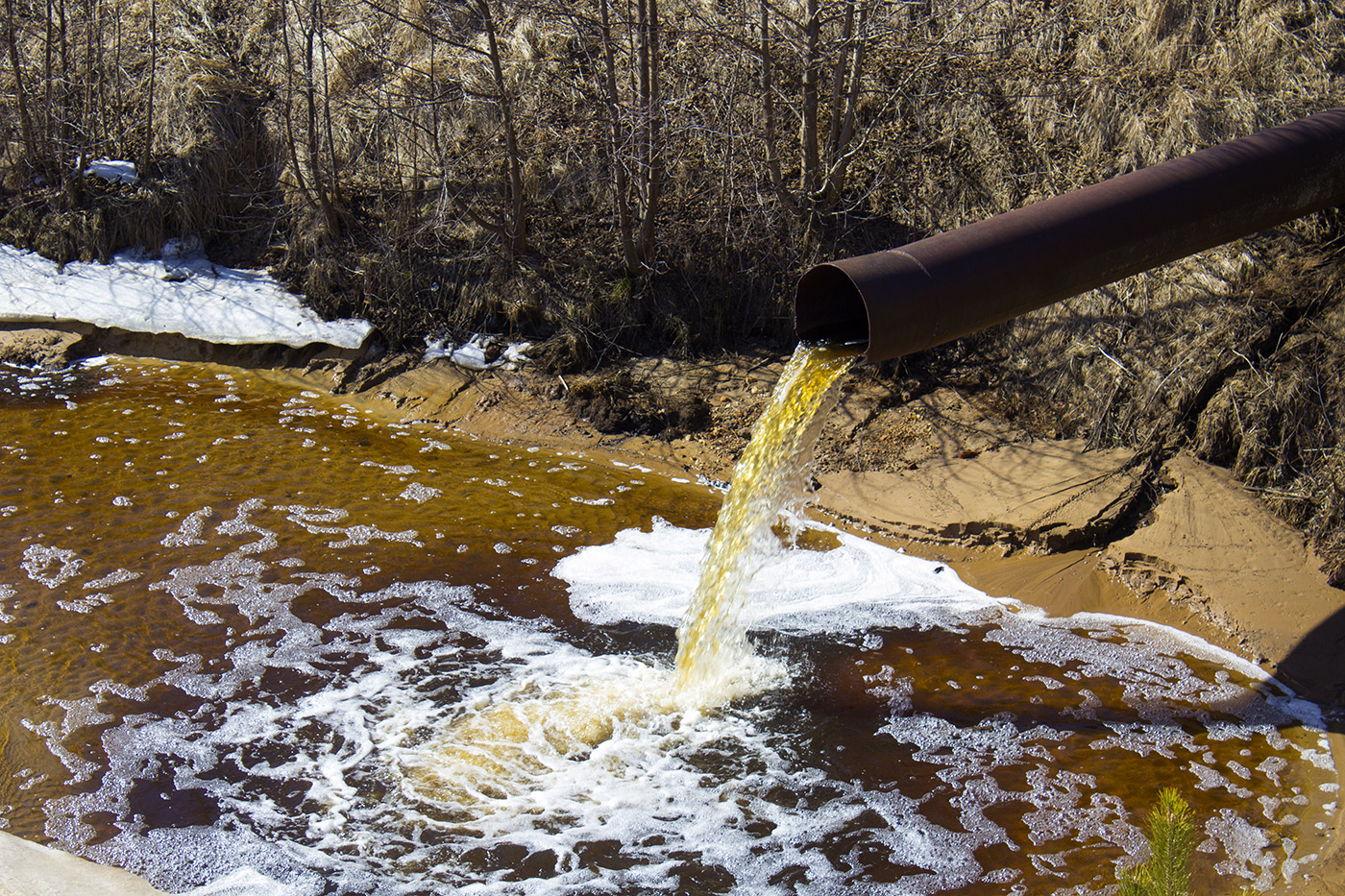 Over the past 15 months, the Trump administration has taken aim at a number of regulations, many of which were instituted during the Obama years. Though the president is pursuing a broad deregulatory agenda affecting every sector, the environment seems to be of particular concern. Whether it’s through the Department of the Interior or the EPA, rules meant to protect the environment are being thrown out left and right. In what follows, we will touch on just a few of the measures that have been pursued by the current administration.

One of the most recent rule changes was proposed by the U.S. Fish and Wildlife Service, a department overseen by the DOI. The policy shift could negatively impact hundreds of so-called “threatened species.” The new measure, if instated, would repeal the “section 4(d) rule” of the Endangered Species Act (ESA).

What is the section 4(d) rule? It’s a provision of the ESA that allows wildlife departments around the country to bring threatened species – which are not yet endangered but well on their way – under the protection of the ESA. Departments are given discretion over which protections apply. When section 4(d) is applied without changes, threatened species are protected in the same way as endangered species. These broad regulations anger conservative groups like the Pacific Legal Foundation, who claim that repealing the blanker section 4(d) rule would incentivize private landowners to help protect endangered species.

Trump’s impact on environmental policy stretches back to before his entering office. Leading up to his inauguration, civil servants prepared for an attack against all things related to climate change. In December, 2016, Eric Holthaus tweeted a question that would incite a widespread movement to save necessary information. Afraid that Trump would erase large quantities of important data, Holthaus sounded the alarm, asking his colleagues to name the most important meteorological and climatological databases, so they could be backed-up. Out of this movement emerged the Environmental Data & Governance Initiative (EDGI).

In one of its reports, the EDGI observed that the Trump administration had not deleted large data sets – or at least there wasn’t any proof of it. However, the report noted that after entering office, the administration immediately censored government websites and omitted a large number of references to climate change, signaling a major shift in environmental policy. EDGI highlighted the major loss of documents, web pages and “entire websites,” noting that this loss would greatly reduce access to “valuable information for state, local, and tribal governments.” Notably, the EPA’s Office of Science removed any mention of science from its mission statement. Now, that same office uses “economically and technologically achievable standards” to achieve its goals – not science.

Trump and his acolytes did more than just remove information from their websites. Within the first few months of his presidency, Trump led the charge on a number of backwards appointments and problematic environmental measures. He nominated Rex Tillerson, former ExxonMobil CEO, as key diplomat and Scott Pruitt, inveterate enemy of the EPA, as the head of the lead environmental agency; he signed a joint resolution permitting coal mining companies to dump in nearby streams; Ryan Zinke, DOI Secretary, repealed a prohibition on lead ammunition on federally-owned land and waters; Trump asked the EPA to revisit the “Waters of the United States” rule, in order to narrow its protective range; and the administration proposed, in 2017, to slash the EPA budget by 25 percent. And that was all within the first two or three months of Trump’s tenure.

One of the more regressive policies was hinted at in March, 2017, and brought forward again at the beginning of April, 2018, when EPA Administrator Pruitt announced that the administration will be revising the Obama-era emissions standards, which if left untouched would require cars and light-duty trucks to get 54.5 miles to the gallon by model year 2025. Automakers have lamented these standards, saying they’re virtually impossible to achieve. The current iteration of the EPA has agreed with the automobile industry.

Other ways that Trump has attacked the environment include, but are not limited to:

The administration has made it clear that it has no interest in accepting the reality of climate change, let alone taking action to prevent a climate catastrophe. Moreover, it has implemented policies that negatively impact threatened species throughout the US and that weaken the EPA’s ability to protect the water, air and soil in this country. It’s antipathy to science and ignorance of environmental sustainability could prove dangerous for generations to come.

On Friday 3/20/2020, in response to the COVID-19 pandemic, Governor Cuomo of New York issued Executive Order 202.8 which tolls the time limits for … END_OF_DOCUMENT_TOKEN_TO_BE_REPLACED