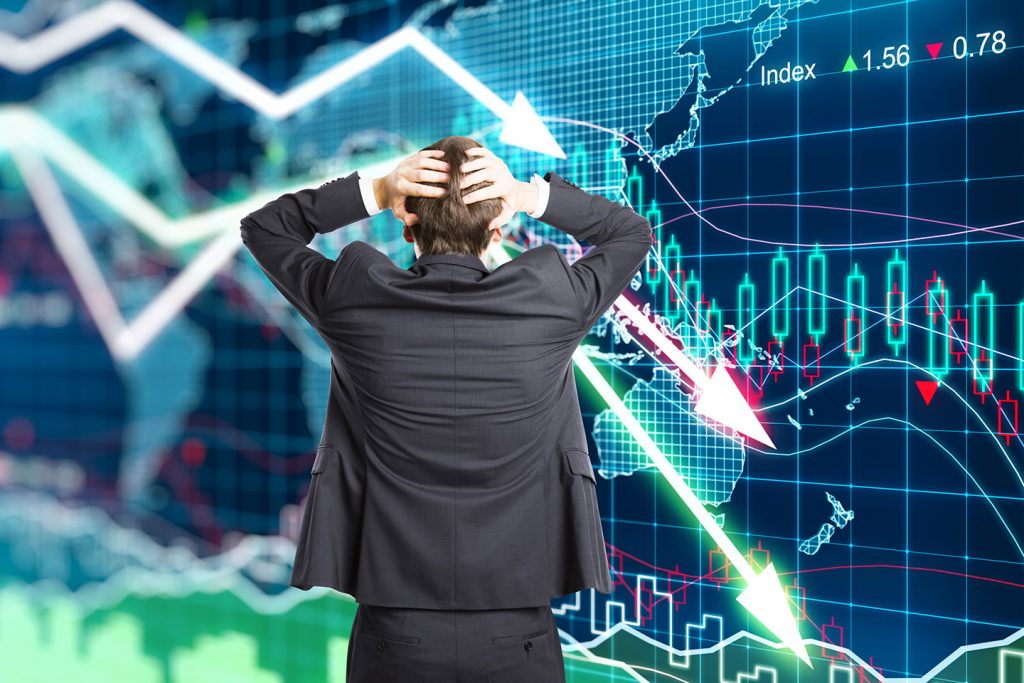 A coalition of 33 red and swing-state House Democrats backed by banking interests joined moderate House Republicans in a 258-159 vote earlier in May to partially repeal the Dodd-Frank Act and replace it with the Economic Growth, Regulatory Relief and Consumer Protection Act.

Donald Trump signed the House bill on May 23. He had tweeted that he was going to “do a big number on Dodd-Frank”.

The bill breezed through the Senate in March, with a 67 to 31 vote, with support from 16 Democrats and Senator Angus King (I-ME).

Stress Tests and the Volker Rule

“Banks with less than $100 billion in assets would be freed immediately and gain the most benefit from the rollback,” the Financial Times (FT) reports.

“Those with assets of between $100 billion and $250 billion would need to wait 18 months and could still be subjected to enhanced supervision if the Federal Reserve thought it necessary.

“Lenders with less than $10 billion in assets could be exempted from the Volcker Rule that bans proprietary trading, for instance,” the FT writes.

The legislation would also loosen mortgage underwriting scrutiny for lenders with less than $10 billion in assets.

The centrist legislation has created new rifts within the Democratic Party, eager to project a united front on a significant piece of legislation: holding Wall Street accountable for the predatory actions that led to the 2008-09 meltdown.

“Senator Sherrod Brown from Ohio ranking member of the [Senate Banking] Committee told the FT, ‘banks made record profits last year and it looks like executives will get bigger bonuses this year.

“Hourly wages have stagnated for 40 years, and too many Americans are still feeling the impact of the 2008 financial crisis,” Brown said.

The bill also came under fire from Texas Conservative Jeb Hensarling, chair of the House Financial Services Committee, who criticized the bill for not going far enough to dismantle Dodd-Frank. 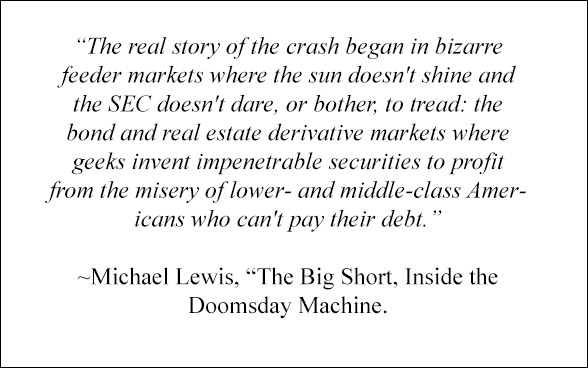 “Dodd-Frank repeal has over 10 Democratic co-sponsors, many from swing or red states and up for re-election this year — like Joe Donnelly of Indiana, Heidi Heitkamp of North Dakota, Jon Tester of Montana and Claire McCaskill of Missouri — making its passage possible, “a New York Times editorial reports.

“Moderate Democrats could fight for a narrower bill that would benefit small banks — with the understanding that community banks aren’t actually suffering,” the Times writes.

“According to the Federal Deposit Insurance Corporation, community banks had $6 billion in profits in the fall of 2017, a rise of 9.4 percent over the previous year.

“This bill also hurts consumers. It removes protections on mobile homes and appraisal requirements in rural areas, while getting rid of the requirement that smaller banks prove that borrowers can repay subprime loans they make and keep on their own books.

“All of these read as if they were written to appease a specific lobbying group, rather than out of a concern for consumer security,” the Times editorial concludes.

McCaskill and Tester: Pay to Play

“Listed below are all the Democratic Senators (including independent Angus King [from Maine] who caucuses with the Democrats) who supported the bill, along with how much money the financial sector has donated to each of their campaigns in the past five years,” according to Splinter News.

On Friday 3/20/2020, in response to the COVID-19 pandemic, Governor Cuomo of New York issued Executive Order 202.8 which tolls the time limits for … END_OF_DOCUMENT_TOKEN_TO_BE_REPLACED