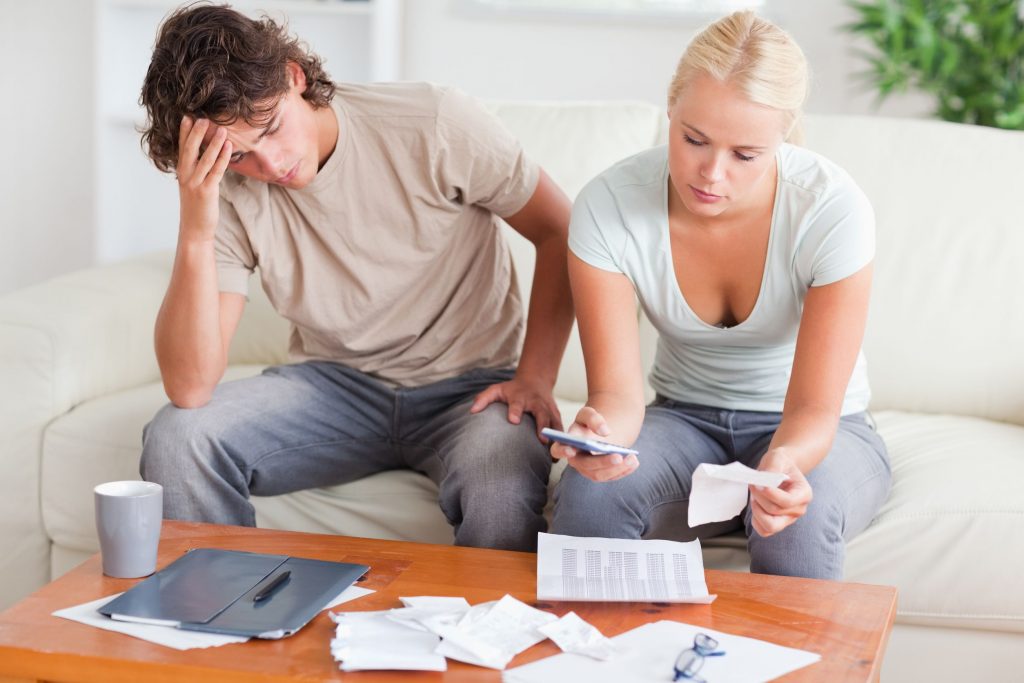 This past Thursday while everyone was watching the Comey hearing, the House of Representatives voted to rescind several post-2008 regulations that Republicans regard as too restrictive on financial institutions. This is the latest in a series of GOP-guided initiatives to roll back Obama-era rules. Trump said earlier in his presidency that he would like to undo 75 percent of the current regulations.

With all 46 Democratic Senators currently opposed to the bill, Republicans have their work cut out for them. The legislation, known as the Financial Choice Act, would gut major components of the 2010 Dodd-Frank Wall Street Reform and Consumer Protection Act, one of the strictest regulations on the financial industry since the Great Depression. When the law was passed seven years ago, no Republicans supported it. When the Financial Choice Act passed on Thursday, every Republican voted for it except one, Walter Jones of North Carolina.

Dodd-Frank made several major changes to the way financial institutions are regulated. For one, it disallowed risky trading by federally insured banks. Dodd-Frank also established an entity to pursue “orderly liquidation” of companies on the verge of collapse – this provision was meant to prevent more bailouts. Additionally, the law set up the Consumer Financial Protection Bureau (CFPB) in order to monitor financial products, such as credit cards and mortgages.

The Financial Choice Act, which passed with a vote of 233 to 186, would undo key provisions of Dodd-Frank. For one, it would do away with the Volcker Rule, which is meant to prevent banks from using their own funds for certain investment projects and from teaming up with private equity firms and hedge funds. Essentially the Volcker Rule is in place to stop banks from repeating the same kinds of speculation that resulted in the 2008 crisis.

The legislation would also nullify a Labor Department rule that requires investment brokers to prioritize the needs of their clients over the motive to increase profits. One of the more menacing aspects of the legislation would essentially gut the CFPB, which since 2011 has helped consumers obtain $12 billion in economic relief.

The Role of the CFPB

That agency also played a major role in doling out punishment to Wells Fargo when it was found out that the company had created over 2 million fake accounts. The bill would also prevent the agency from writing any rules regarding predatory lending practices such as payday and car title loans, which overcharge and pressure borrowers illegally. These practices terrorize low-income communities who use these loans to pay for basic necessities.

The CFPB has been essential in the fight against predatory practices. Debt collection agencies have been known to use tactics (now deemed illegal) such as issuing threats, posing as police officers and refusing to identify themselves – all behaviors monitored by the CFPB. But under the Financial Choice Act, the agency’s director could be fired by the president for any reason and the agency would no longer be independently funded, which means that Congress (now run by a GOP government) would be in charge of appropriating its funds.

Representative Maxine Waters (D-Los Angeles), opponent of the bill, had this to say: “Donald Trump and Republicans want to open the door to another economic catastrophe like the Great Recession and return us to a financial system where reckless and predatory practices harm our communities and families.”

According to Matthew Dyckman, a lawyer at Goodwin who specializes in financial services, “[T]here is zero chance that the Choice Act survives” in its present iteration. The Senate will attempt to construct a bill that Democrats will support, but even Senate Majority Leader Mitch McConnell (R-Kentucky) said he’s not “optimistic” about passing the Choice Act. We’ll have to wait and see if Republicans can form a bill that attracts enough Democrats to avoid filibuster.

On Friday 3/20/2020, in response to the COVID-19 pandemic, Governor Cuomo of New York issued Executive Order 202.8 which tolls the time limits for … END_OF_DOCUMENT_TOKEN_TO_BE_REPLACED