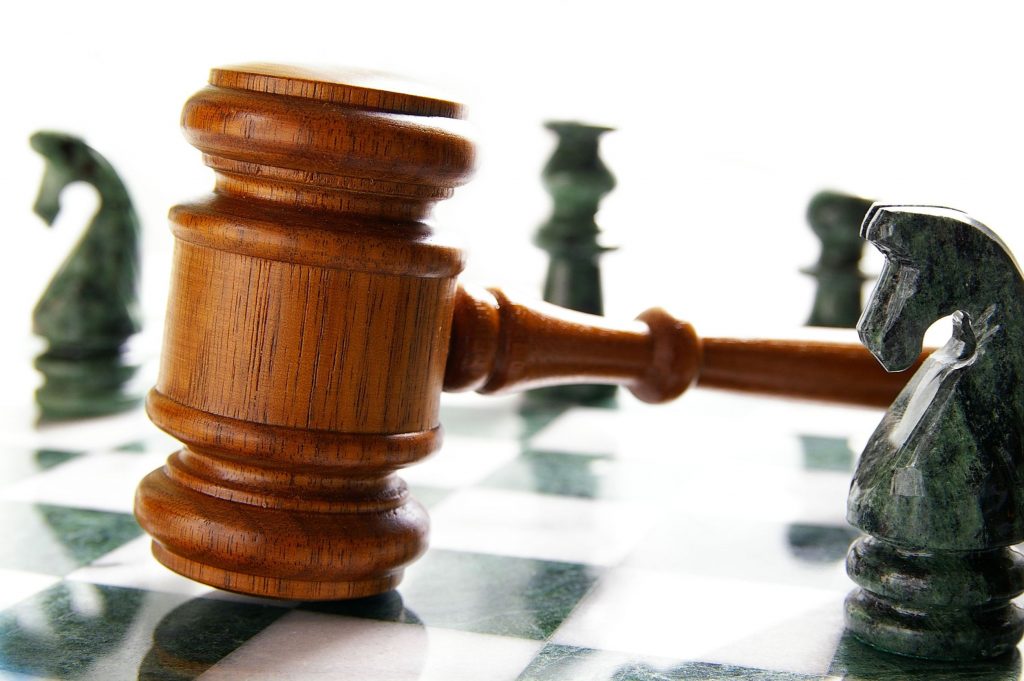 When President Trump came into office he was tasked with filling over 100 vacancies in federal courts all over the country – mostly US District Courts. Since then he has worked month by month to fulfill that duty. In May, the White House released the names of 10 nominees for positions in lower courts and a month later it announced 11 more. And before that, Trump tackled the top judiciary priorities by appointing Neil Gorsuch to the highest court and Amul R. Thapar to the Sixth Circuit US Court of Appeals. Having nominated judges for 16.7 percent of open positions, Trump is ahead of Obama, who had nominated candidates for only 5.6 percent of vacancies by the same point.

Thanks to several years of Republican roadblocks during the Obama years, a high number of judgeships remain open. The GOP used every procedural tool at its disposal to ensure that Senate confirmation hearings were stalled to the nth degree. According to a 2014 Huffington Post article, there was a particular vacancy in the Ninth Circuit US Court of Appeals that hadn’t been filled for 3,325 days and another District Court vacancy that had been open for 860 days.

What’s more is that Trump has further gummed up the works by asking every Senator to go back to the drawing board in terms of judicial nominees in their states. So instead of continuing the drudgery of the nomination process from the previous government, Senators have had to submit new proposals, even if those proposals resemble nominations from previous years.

Now, since the process has started all over again, Republican Senators have found themselves in a sticky situation. As a matter of procedure, every person being considered for a Judgeship must be okayed by his or her Senators. The process is simple: Each Senator writes his or her name on a prefabricated blue slip signifying either support or opposition. That blue slip is then given to the Chairman of the Senate Judiciary Committee at which point he can commence the initial hearings. Procedure demands that the Chairman wait for the blue slip before starting the hearing.

Much to the dismay of Congressional Republicans and the White House, Democrats have been exploiting this procedural requirement by holding onto blue slips and thereby slowing the judiciary nomination process. As expected, GOP members of Congress have considered taking the blue slip rule off the table to avoid further delays.

Now, with a governmental trifecta, Majority Leader Mitch McConnell and the Trump administration are taking full advantage of their position by filling as many judicial vacancies as possible with conservative judges. And as political scientist and commentator Corey Robin recently observed, this is incredibly significant because as he put it in a blog post, “it all comes down to the judiciary.”

According to Robin, Trump really hasn’t been very useful to establishment Republicans. He has failed on multiple fronts. One of the reasons Congressional Republicans are maintaining a good rapport with the President is that he can do the work of appointing conservative judges. Once conservatives have control of the judiciary, the groundwork is set for an extraordinary long game. Once again Robin turns an eloquent phrase to explain the situation: “Control the Supreme Court, stack the judiciary, and you can stop the progressive movement, no matter how popular it is, no matter how much legislative power it has, for decades.” The bottom line: Republicans want to make sure their conservative reforms will remain for years to come.

As observed by David Dayen of the New Republic, the more conservative judges there are writing opinions, the better big business will fare in courts. Little by little over the next decade or so, constitutional protections will shrink. The question is: how do liberals counter this rightward sea change?

On Friday 3/20/2020, in response to the COVID-19 pandemic, Governor Cuomo of New York issued Executive Order 202.8 which tolls the time limits for … END_OF_DOCUMENT_TOKEN_TO_BE_REPLACED