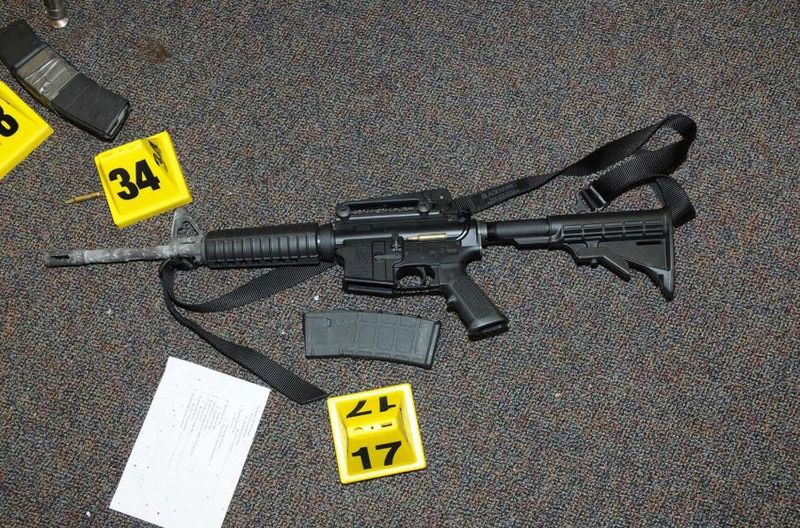 A Connecticut Appellate Court has approved the appeal of a lawsuit brought forth by surviving family of victims in the Sandy Hook Elementary shooting that killed 20 children and six adults.

The initial lawsuit was filed against gun manufacturer Remington, distributor Camfour Inc., and retailer Riverview Sales for violation of the Connecticut Unfair Trade Practices Act. Specifically, the lawsuit accused the companies of negligent marketing and sale of a Bushmaster version of the AR-15. This weapon was used in the Sandy Hook shooting and its variants have been used in other mass shootings including the Orlando night club shooting, and the Aurora movie theater shooting.

The lawsuit was dismissed by Superior Court Justice, Barbara Bellis, who ruled that the federal Protection of Lawful Commerce in Arms Act (PLCAA)of 2005 protected gun manufacturers, distributors, and retailers from these claims. Specifically, the Act states that gun manufacturers cannot be sued for the criminal actions of another person while using their firearm if the weapon functioned as designed and intentioned.

However, the Appellate Court saw a flaw with the PLCAA, questioning the legality of a law that allows the use of a weapon that is designed to kill and, in this scenario, intended to cause mass fatalities. The lawsuit will now be heard by Connecticut’s Supreme Court. Nicole Hockley, mother of Sandy Hook victim Dylan, said, “Our goal is and always has been to help prevent the next Sandy Hook, and today is an important step in that direction.”

Josh Koskoff, of Koskoff, Koskoff & Bieder,voiced the appreciation for the Appellate Court’s decision, saying “We felt all along that, at the end of the day, the case was going to end up at the Supreme Court because it is such a significant and precedent setting case.”

The Supreme Court is expected to hear the case in early 2017.

On Friday 3/20/2020, in response to the COVID-19 pandemic, Governor Cuomo of New York issued Executive Order 202.8 which tolls the time limits for … END_OF_DOCUMENT_TOKEN_TO_BE_REPLACED