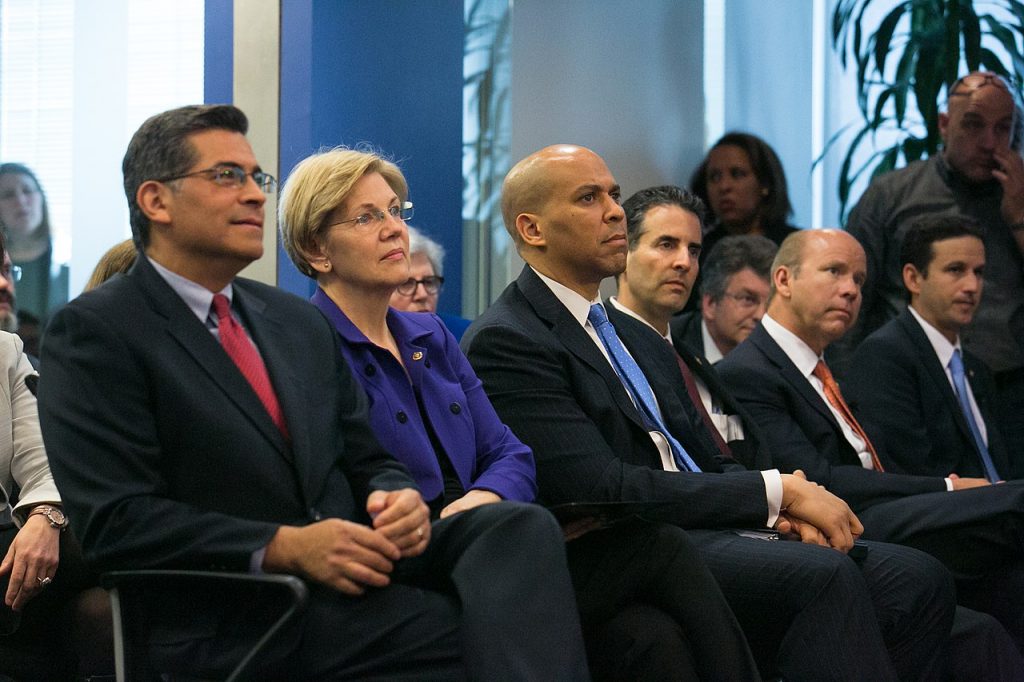 A group of 17 state attorneys general, led by California AG Xavier Becerra, will be able to intervene in a lawsuit against Obamacare, thanks to a federal judge’s order granting their request. The lawsuit, filed in February by 20 Republican States, will technically target the Trump Administration, who will probably not put up a fight in the legal proceedings. Since Beccera’s phalanx of AGs have decided to join the suit, Obamacare might get the defense it deserves.

In a statement, Becerra criticized the intention of the suit: “The goal of Texas’ lawsuit is to leave Americans without health insurance, forcing them to choose between their health and other needs.”

He continued, praising the federal judge’s decision to allow the 17 AGs to join the suit: “Today’s ruling allows us to protect the health and wellbeing of these Americans by defending affordable access to healthcare. Before the Affordable Care Act, Americans had shorter lives and paid twice as much for their healthcare as other developed countries. The passage of the ACA was the first step toward fixing that problem. We must continue to move forward, not backward.”

Ken Paxton, the Attorney General in Texas who is leading the charge, said this in a statement: “Congress has now kicked that flimsy support from beneath the law,” continuing, “The U.S. Supreme Court already admitted that an individual mandate without a tax penalty is unconstitutional. With no remaining legitimate basis for the law, it is time that Americans are finally free from the stranglehold of Obamacare, once and for all.”

This isn’t the first lawsuit filed against Obamacare. At least 18 other legal actions have taken place, seeking to dismantle the ACA once and for all. Just two days after former President Obama signed the bill, a movement, led by Rep. Steve King, formed in Congress to repeal the law. At the same time, 14 AGs banded together in a lawsuit, attempting to stop the law from taking effect.

Becerra doubled down this month on his pledge to fight back, after the President said that his administration would not protect the law in court. “It’s, simply put, an attack on the health care that millions of Americans have come to count on, and California, being the most successful state in implementing the Affordable Care Act, stands to lose perhaps more than anyone else.” The administration called on the court to strike down provisions in the law that require insurers to charge the same amount for insurance regardless of a person’s pre-existing conditions.

The state heavily relies on the law’s coverage exchange, with nearly 1.5 million residents purchasing their insurance through the exchange. In addition, four million Californians use Medicaid, thanks to the law’s expansion of this program.

In the end, Paxton and his acolytes hope to enjoin the Department of Health and Human Services (HHS) and the IRS, stopping these agencies from enforcing the law. Moreover, the lawsuit asks the court to declare the ACA unconstitutional. If they succeed, the law would essentially go up in proverbial flames. The pre-existing conditions clause would be stricken; the Medicaid expansion would no longer apply; and tax credits would cease to exist.

On Friday 3/20/2020, in response to the COVID-19 pandemic, Governor Cuomo of New York issued Executive Order 202.8 which tolls the time limits for … END_OF_DOCUMENT_TOKEN_TO_BE_REPLACED