You are here: Home / Health Care / Court Rules Federal Obamacare Subsidy Payments Must Be Made 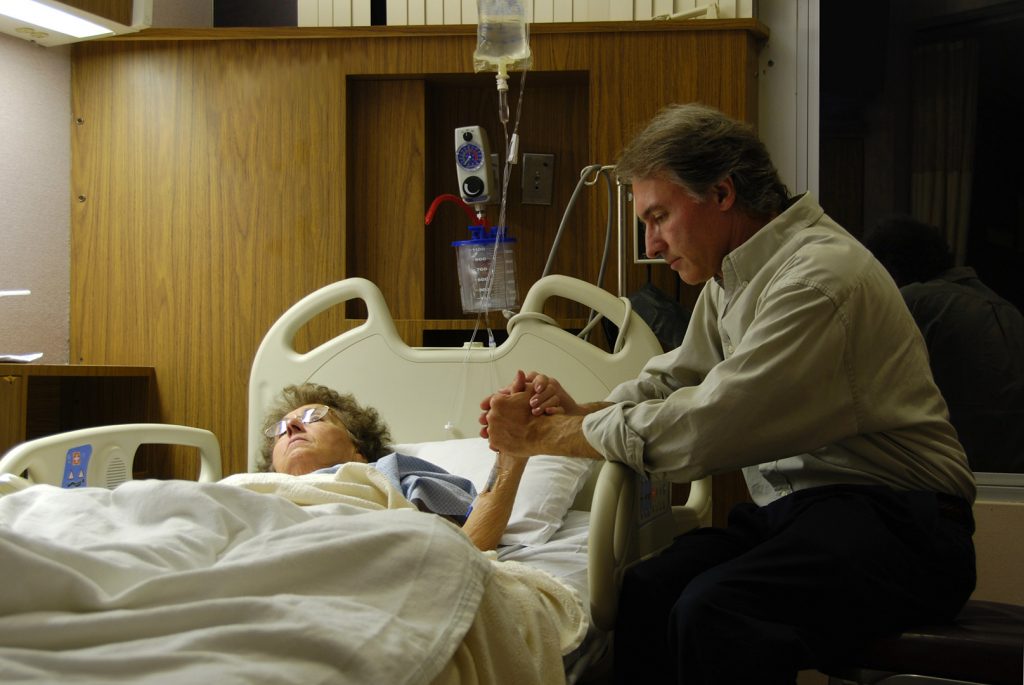 Despite the continued efforts of the Trump Administration, the Affordable Care Act refuses to die.

A recent attempt to end subsidy payments was reversed by a federal court – and the government could now be on the hook for hundreds of millions of dollars.

What exactly happened and how could your health coverage be affected? Here’s a closer look at the continuing ACA tug-of-war between the federal government and the courts.

Undoing Obamacare has been a frequently-stated goal of the Trump Administration, but actually delivering on that promise hasn’t gone as smoothly as anticipated. Unable to actually repeal the law outright, the administration has instead resorted to measures seemingly designed to add as many barriers and complications as possible.

This most recent issue concerns payments for cost-sharing reductions. These are payments from the federal government to insurance companies. They’re designed to reduce the financial burden on insurance companies who provide reduced deductibles, co-payments and other out-of-pocket costs for low-income customers. Subsidies were expected to total $9 billion in 2019 and exceed $100 billion in the next 10 years.

Last October, Trump abruptly ended these federal subsidies. Frustrated by the failure of Congress to repeal the ACA, he called the payments a “bailout” for insurance companies.

The reaction from insurance companies was immediate and, from a customer standpoint, alarming. Without the federal subsidies, premiums would have to increase. Many insurers said they might have to pull out of the exchanges completely.

An Unexpected Revival from the Courts

The end of Obamacare, or at least the end of its current form, seemed to be on the horizon. But two separate court cases have suddenly changed the ACA’s prognosis.

The first case was filed against the federal government by Montana Health Co-Op, an insurer which sells health policies through ACA exchanges. Montana Health had received cost-sharing reduction payments for 45 months, right up until all payments were suddenly canceled. In their suit, the company argued they were entitled to the $5.3 million in reduction payments they were due to receive for the last few months of 2017.

Judge Elaine D. Kaplan of the United States Court of Federal Claims agreed. In her ruling, she said the President’s decision to stop payments violated a promise made by the government.

Congress never specifically authorized money for the subsidies, which played a major role in the government’s defense. But the court found “the statutory language clearly and unambiguously imposes an obligation” on the government to provide reimbursement to health insurers who offer discounted plans in accordance with the law.

Montana Health was awarded $5.3 million from the Judgment Fund, a special account created by Congress used to pay claims against the government. But that’s basically pocket change compared to what’s potentially on the horizon.

In April of this year, Judge Margaret M. Sweeney certified a class action lawsuit against the government originally brought by Common Ground Healthcare Cooperative of Wisconsin. But dozens of other health insurers have also joined the suit. With the recent ruling in favor of Montana Health, these insurers have 5.3 million reasons to be hopeful as their suit now moves forward.

Does the Federal Government Have to Provide Payments?

The Trump administration defended their decision to halt the payments by saying they were under no legal obligation to make them. They pointed to the fact that Congress had set aside no funding for these subsidies.

But the argument failed to persuade Judge Kaplan. She referred to a variety of decisions which went back over 100 years involving “statutory payment obligations.” These are payments which must be met, even if Congress hasn’t specifically authorized funds.

Specific language in the Affordable Care Act provides further clarification. The law itself directs the Secretary of Health and Human Services to “make periodic and timely payments” to insurers. These payments should be equal to the reductions the insurers provided to customers.

Montana Health attorney Stephen J. McBrady summed up the situation succinctly. “Montana Health, like many other insurers, honored its end of the bargain,” he said, “but the government failed to uphold its side.”

What’s Next for Obamacare?

Trump’s decision to halt the payments took insurers by surprise. Premiums for 2017 had already been calculated. Insurance companies had no option except to absorb the financial loss. For 2018, many insurance companies increased premiums to make up for the lost revenue. Insurers certainly weren’t happy with the end of subsidy payment. But at least they could now predict costs more accurately.

ACA open enrollment begins on November 1st and ends December 15th. This is the time when people are allowed to sign up or switch plans. Generally, premiums for 2019 are expected to increase, but at a much smaller rate than they did in 2018.

Montana Health wasn’t in a particularly unique situation; they were simply the first insurer to get their day in court. Additional court-ordered payments to other insurers are certainly possible, and even relatively likely.

Dismantling Obamacare was a signature promise of then-candidate Trump, but so far the law remains alive and kicking. While the administration’s plan to halt payments entirely is currently in a legal limbo, the future of the law still remains uncertain for both insurers and customers.

On Friday 3/20/2020, in response to the COVID-19 pandemic, Governor Cuomo of New York issued Executive Order 202.8 which tolls the time limits for … END_OF_DOCUMENT_TOKEN_TO_BE_REPLACED