You are here: Home / Health Care / The Unceasing Effort to Repeal Obamacare 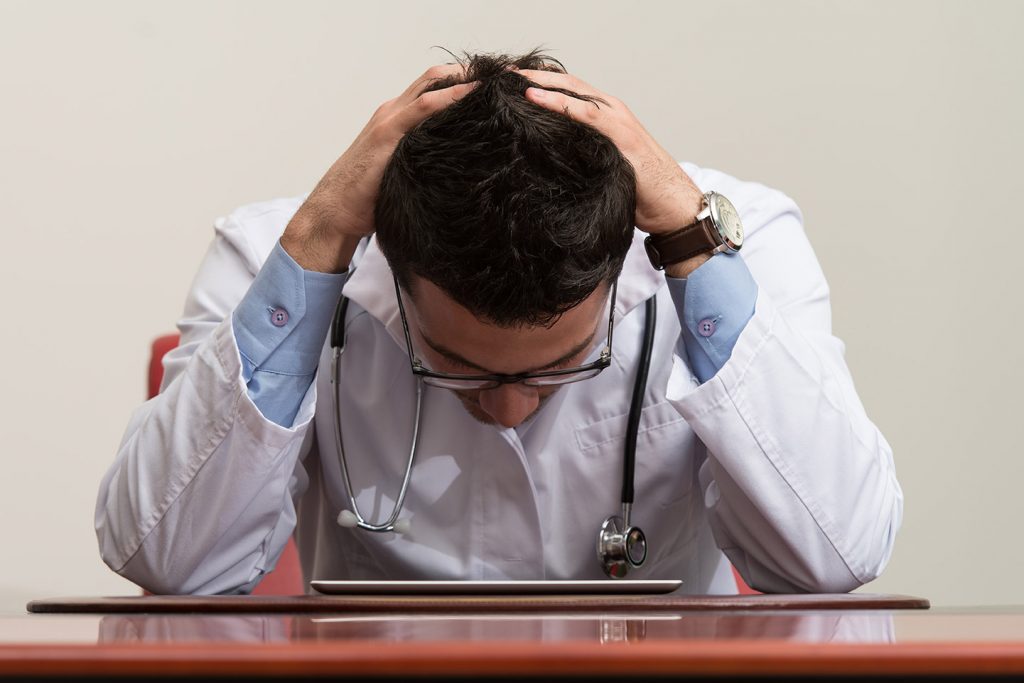 After the defeat in July, it seemed the attempt to squash Obamacare was dead in the water, but it would appear, in light of recent events, the “repeal and replace” effort has zombie like features. Prior to its defeat, the Graham-Cassidy bill jutted forth into the spotlight as Republicans scrambled to get the 50 votes necessary for Senate approval under reconciliation rules. Under these rules, legislation is expedited, avoiding filibuster and thus bypassing the 60-vote requirement under normal procedure. The reconciliation requirements were instrumentalized by the GOP leadership to create a false sense of urgency.

As pointed out by Think Progress and Vox, though the reconciliation period terminates on September 30th, Congress can recommence a reconciliation period in January, which is only a few months away. Thus, it would appear, the deadline set by Mitch McConnell was only strategic, designed to catalyze the Obamacare repeal process. It was precisely these ruthless political tactics – the illusionary deadline and rushed procedure – that pushed Republican Senator Susan Collins of Maine over the edge to a no vote.  The bill is dead for now, but it could rise again.

The Graham-Cassidy bill, which has been described by some as one of the more intense repeal efforts, would end the Medicaid expansion effected by Obamacare, taking that money (and pretty much all ACA funding) and redistributing it to states in the form of block grants. This means that states that opted into the Medicaid program and received funding under the ACA would effectively be punished, and those who opted out would be rewarded.

In an attempt to win votes, Senators Lindsey Graham of South Carolina and Bill Cassidy of Louisiana – who authored the legislation – revised the bill, offering more funding to a “high-spending low-density state.” Graham and Cassidy targeted Alaska because Senator Lisa Murkowski had not yet said whether she would back the bill.

The revised bill would also loosen regulations, allowing states to do things like charge elderly and sick people more money for insurance plans without much federal oversight.

With 52 Republicans in the Senate, the GOP could only afford to lose three votes. Senators John McCain of Arizona, Rand Paul of Kentucky both opposed the bill. Senator Ted Cruz signaled lukewarm opposition but indicated that if changes were made to the Obamacare waiver program, he would fully support it. Cruz’s dream? To give states the ability to offer cheap insurance plans without the ten essential benefits required by the ACA – similar to the Senator’s own proposed amendment.

The death knell sounded on September 25th when Senator Susan Collins announced her opposition to the bill. Part of her reasoning was the manner in which the legislation was being peddled: “Sweeping reforms to our health care system and to Medicaid can’t be done well in a compressed time frame, especially when the actual bill is a moving target.”

As of September 26th, following Collins’ recent decision to say “no,” the GOP leadership announced that it would not be putting the Graham-Cassidy bill forward for a vote. However, the repeal effort could be revived.

Legislators might decide to roll the bill into next year’s tax reform policy, essentially combining healthcare and taxes into a single reconciliation bill in FY2018. This is highly contentious as some think it could jeopardize the Republican effort to overhaul the tax system. GOP Senator David Perdue of Georgia told Vanity Fair, “I don’t want to jeopardize tax. We’ve done this for eight months, it’s got to get fixed, let the committee keep working on it.”

Some members of Congress seem enthused by the prospect. “Today to me, it’s not a matter of if, it’s now when,” Senator Graham told Politico following the death of his bill. And Republican Senator Ron Johnson, who sits on the Senate Budget Committee with Graham, told Politico, “I agree with Senator Graham. We’re both on the Budget Committee and we’ll insist on passing a budget that would have reconciliation instructions for both tax reform and health care reform.”

Given the failure to repeal the ACA, a healthcare bill could prove to be a poison pill for the barely-living tax reform resolution.

On Friday 3/20/2020, in response to the COVID-19 pandemic, Governor Cuomo of New York issued Executive Order 202.8 which tolls the time limits for … END_OF_DOCUMENT_TOKEN_TO_BE_REPLACED