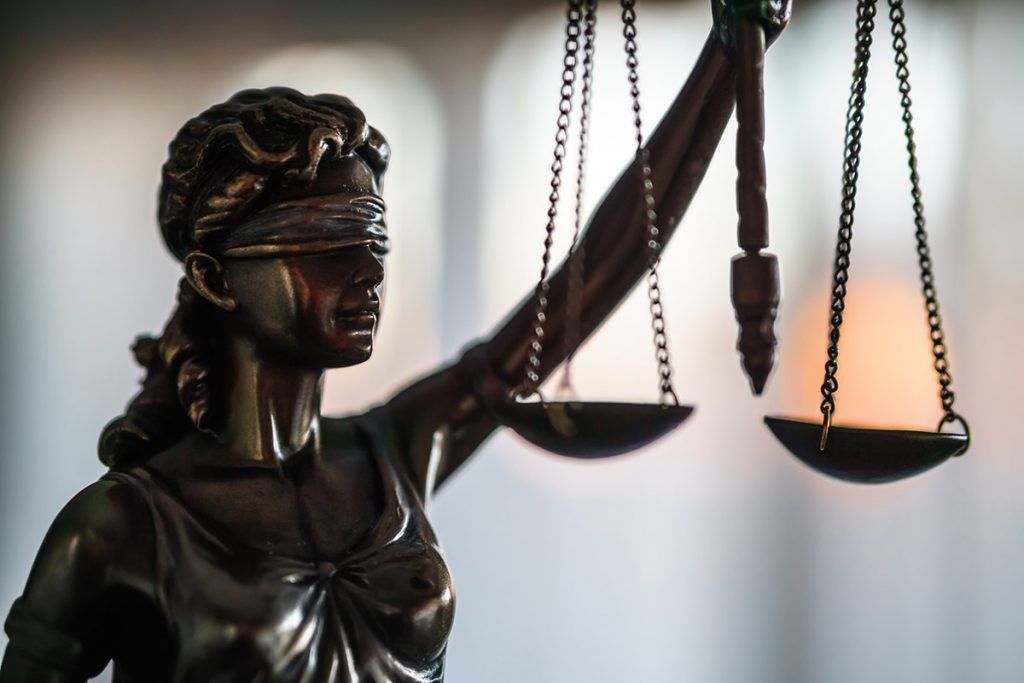 The criminal justice system in the United States is deeply flawed. It is no secret that this country currently imprisons more people, by far, than any other nation in the world. In fact, the incarceration rate in the US is five times higher than most other countries. And to illustrate the gravity of the situation, the state of Washington’s incarceration rate is equal to that of Russia. There are many possible reasons for this state-of-affairs. The following will focus on the issue of plea bargains.

According to the Bureau of Justice Statistics, over 95 percent of guilty verdicts in federal and state courts are the result of plea agreements. Plea agreements allow defendants to bypass a trial by pleading guilty in exchange for a decreased sentence. Defendants often accept these deals because of the risk associated with courtroom trials. That is, a defendant might end up with, say, 50 years in prison if she opts for a trial, whereas a plea bargain might result in a 5-year sentence – that’s what happened to Orville Wollard anyway. Of course, with such a disparity in mind, defendants often go for the milder sentence, even if they’re innocent.

It is a matter of debate whether this practice produces fair outcomes. Those in favor say plea bargains help keep costs down and are fair to boot. Those against these deals contend that they divert judicial power from the judges to the prosecutors and that prosecutors are given a great deal of latitude. This claim is buttressed by the fact that verdicts resulting from plea agreements are often less severe than those associated with jury trials. Thus, more defendants opt for a guilty plea rather than a proper trial. This, some argue, undermines the promise of the Sixth Amendment, which states that “the accused shall enjoy the right to a speedy and public trial, by an impartial jury.”

The issue is magnified in states where prosecutors are allowed to delay the disclosure of evidence leading up to a trial. Thanks to what some call “blindfold laws,” New York prosecutors sometimes wait until the first day of the trial to release their list of witnesses and other evidence. This puts the defense at an extreme disadvantage, as lawyers have no idea what they’re up against and therefore have almost no sense of their chances of winning. For this reason, 98 percent of defendants in New York opt for a plea agreement, according to a report conducted by both the New York Times and the Marshall Project. New York is just one of 13 states where there is a limited or no “open discovery” policy.

Multiple organizations have called for reform of the blindfold policies in New York. Discovery For Justice, for instance, is a non-profit devoted to working with community leaders and promoting changes to the criminal discovery process. And The Legal Aid Society has put forth a 150-page proposal for the repeal of Article 240 – which currently dictates the discovery rules in New York – suggesting instead the enactment of “Article 245.”

Article 245 borrows statutory language from “states containing the big cities Los Angeles, Chicago, Detroit, Philadelphia, Miami, San Diego and Newark” where, according to the proposal, fairer discovery rules have produced more balanced court procedures. The proposed statute would require both the defense and prosecution to hand over evidence much earlier in the process. It would also “eliminate unduly burdensome requirements of routine discovery paperwork.”

In April, the New York State Assembly introduced a bill (Assembly Bill A7292) that would require the prosecution to disclose evidence (including witness lists, police reports, statements and relevant physical objects) 15 days after the defendant’s arraignment – during the period known as Phase 1 Discovery. A corollary bill has been introduced in the Senate. Both remain in committee.

According to Bill Cervone, a state attorney in Florida, “Legally, you cannot impose a longer sentence on someone because they exercised their right to trial,” but “factually, there are ways to do it.” It’s this harsh reality that makes reform efforts like Article 245 and AB A7292 so essential.

On Friday 3/20/2020, in response to the COVID-19 pandemic, Governor Cuomo of New York issued Executive Order 202.8 which tolls the time limits for … END_OF_DOCUMENT_TOKEN_TO_BE_REPLACED