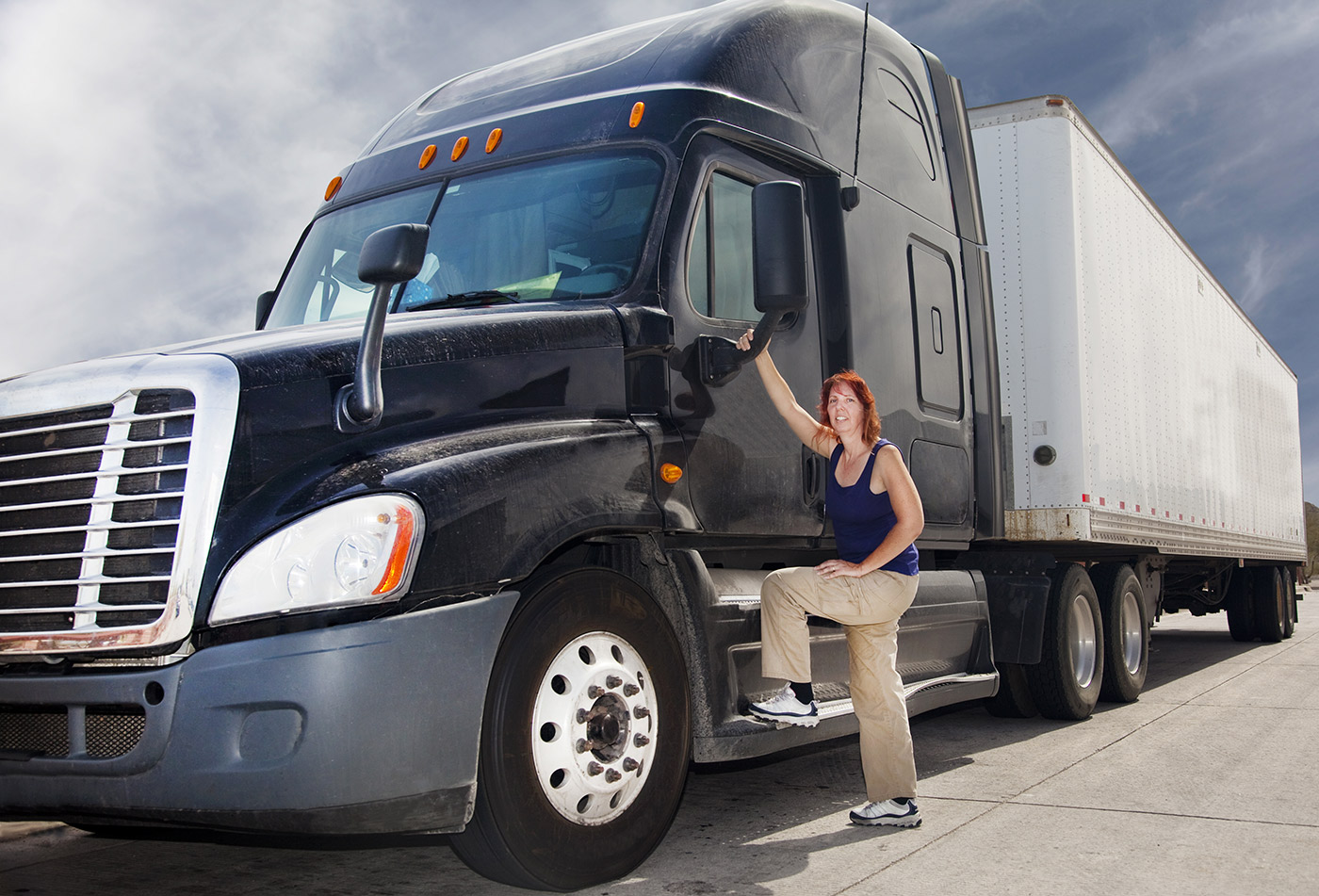 CrowdJustice – a UK-based crowd-funding source meant to raise money and build community support around legal issues – has been used in a variety of cases in Britain. In one instance, families sought justice in relation to the killing of three British soldiers. Another campaign led to a UK Supreme Court decision forcing parliament to vote on Brexit. And not long after Trump’s travel ban took effect in early 2017, CrowdJustice launched in the US. The first campaign was meant to rally support around Aziz v. Trump, a case involving two Yemeni citizens who were forced to sign away their immigration status, despite the fact that they had a family member with US citizenship. Now, barely a year later, that same funding platform is being used to rally support around a potentially massive sexual harassment case.

Public Justice, an organization representing two advocacy groups involved in the class action lawsuit, described the case: “Over 100 women have joined a class action against this company, alleging they were sexually harassed and assaulted by male drivers paired up with them for training purposes.” Public Justice wants to disclose documents that might show that women have been filing sexual harassment complaints at CRST, a major US trucking company, for years.

Broadly speaking, Public Justice seeks to prevent the criminal justice system from sealing documents that pertain to equality in the workplace, public safety and corporate misconduct. Public Justice wants there to be transparency and accountability where there is only obfuscation and secrecy.

The organization was instrumental in forcing courts to unseal documents pertaining to an allegedly defective weapon manufactured by Remington. An internal memo ultimately provided evidence that the company knew about a faulty trigger mechanism but did nothing.

The CrowdJustice page is entitled, “Time’s Up for Companies That Hide the Truth About Sexual Harassment,” and as of February 22nd, Public Justice has raised $3,095. The organization hopes to raise at least $5,000, but with 15 days to go, they could significantly overshoot their goal.

Plaintiffs claim that CRST responded to complaints – ranging from harassment to rape – by forcing women to continue training with their abuser, forcing them to restart their training all over again and forcing trainees to cease employment. In some cases, trainees who were forced out were still made to pay exorbitant fees for the training.

Last year, the Ninth Circuit U.S. Court of Appeals in California considered a related case involving one Robin Anderson, who sued CRST and her co-driver after he allegedly made references to his penis’ size and “strength” while making advances toward her bed without any clothes on. The court overturned a lower court’s ruling, saying that “Anderson presents evidence that CRST never actually investigated her complaint and never informed Vegtel of the fact that he was prohibited from driving with female truck drivers in the future.” The seven-page memo continued, “Moreover, Anderson alleges that CRST failed to reassign her to a new truck or new routes after she and Vegtel were separated. We have held that an employer’s remedy is not effective even though it stops harassment if the remedy targets the victim and puts her in a worse position.” CRST inevitably fired Anderson.

In one deposition, Ramona Villareal recounted the nightmare of her training: “I was beaten, I was fondled, I was humiliated and I was taught nothing.” Monika Starke, a former employee who brought the first CRST claims in 2005, alleged that her first instructor made inappropriate remarks, and when she was reassigned a new driver, he told her she would have to do sexual favors if she wanted to pass.

Hundreds of other stories attest to the normalized violence at CRST. The CrowdJustice campaign could be what this class action suit needs to get off the ground.

On Friday 3/20/2020, in response to the COVID-19 pandemic, Governor Cuomo of New York issued Executive Order 202.8 which tolls the time limits for … END_OF_DOCUMENT_TOKEN_TO_BE_REPLACED