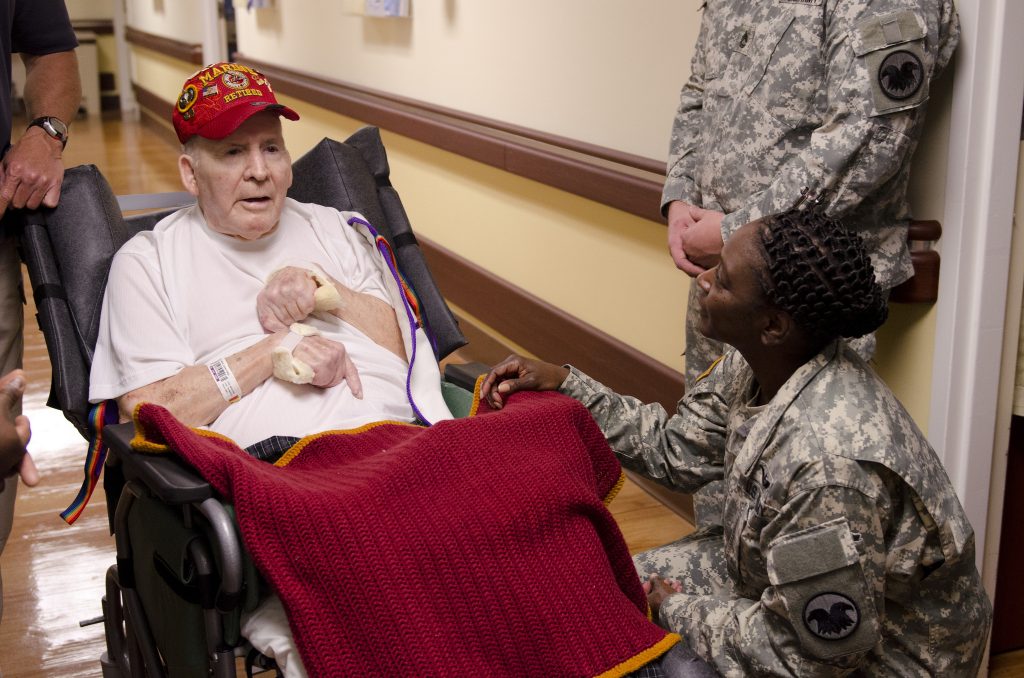 In response to an investigation by the New York Daily News, Florida Rep. Jeff Miller is calling for reform of the Department of Veteran Affairs (VA).

The investigation revealed that the expenditures on settlements has tripled in the past five years. In 2015, the VA spent $338 million in settlements compared with $98 million in 2011. The records, which were provided by the Department of Treasury pursuant to a Freedom of Information Act request, showed several medical malpractice and mishandled construction settlements.

Daniel Epstein, executive director of the government watchdog group Case of Action, stated “After nearly a decade, major reform of the Department of Veteran Affairs is long overdue.”

Miller requested the documents used in the investigation that detail administrative reviews, case files, settlements, medical records, and other reports. In addition, Miller also requested information from the VA regarding any disciplinary action used on the employees who were responsible for the care of the veterans that have been killed or harmed due to negligence.

The VA has gone to great lengths to ensure that the information about settlements in recent years has not reached the public. The VA had downplayed the expenses in earlier years stating that the number of settlements for the year of 2013 represented less than 1 percent of all patients. Furthermore, when the Daily News had gone to the VA directly, requesting data on the amount of settlements per year, the VA refused on the basis that it would be an “unwarranted invasion of personal privacy.” This, however, was vetoed by the Department of Treasury which covers all settlement pay-outs for the VA, and is required to give information regarding government departments under the Freedom of Information Act.

Miller intends to use the specific “horror stories” of medical malpractice cases in order to help fuel his cause for VA reform. Such cases include:

“The failures and lapses in care that led to these judgements are not the result of lack of money or resources, rather they stem from VA’s long and well documented history of refusing to seriously hold accountable for [sic] those who can’t or won’t do their jobs.” says Miller.

Even more concerning is that the number of patients who seek VA care has jumped 59 percent from 2001 to 2014. 6.6 million veterans sought medical aid from VA hospitals in 2014. The apparent substandard care for veterans may be affecting the troops that are returning from Afghanistan and Iraq, which only provides a stronger motivation for reform from veteran advocates.

On Friday 3/20/2020, in response to the COVID-19 pandemic, Governor Cuomo of New York issued Executive Order 202.8 which tolls the time limits for … END_OF_DOCUMENT_TOKEN_TO_BE_REPLACED