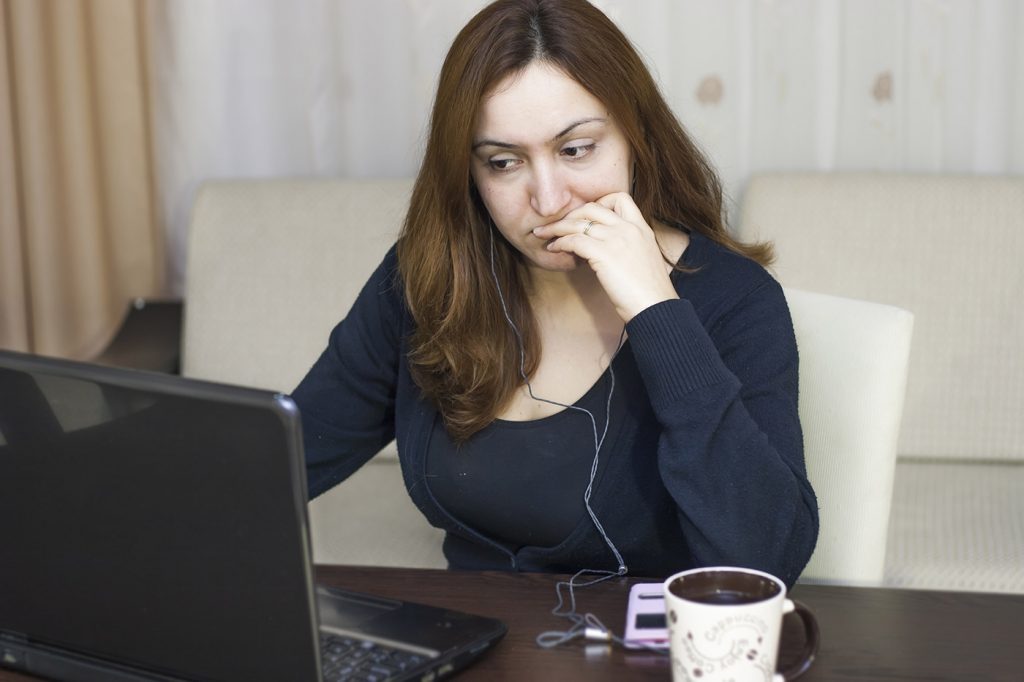 A new rule published by the Department of Homeland Security (DHS) will effectively expand the surveillance capabilities of the US government, adding “social media handles, aliases, associated identifiable information, and search results” to all immigrant files. The rule, first reported by Buzzfeed, will go into effect on October 18th. As noted by BuzzFeed, the regulation would extend to all those who interact with immigrants, meaning the DHS will likely sweep up communications between immigrants and non-immigrants.

Oddly, DHS said the rule is not new. Rather, the agency posted it on the federal register to catch up with certain regulatory requirements and to be more transparent. “DHS published this notice in the Federal Register on Sept. 18 to comply with the administrative requirements of the Privacy Act to help address these requirements, not launch a new policy initiative,” the agency said in a statement.

There are a number of concerns surrounding the rule, which is in actuality an amendment to a systems of records notice. Alex Nowrasteh, an immigration policy expert at the Cato Institute, told BuzzFeed that the rule might stem from the San Bernardino incident. Tashfeen Malik, one of the perpetrators, apparently expressed extreme views on social media, though as noted by The Verge, Malik used private messages, which authorities can’t access. Former FBI Director James Comey said as much shortly after the shooting: “We have found no evidence of posting on social media […] reflecting their commitment to jihad or to martyrdom.”

It’s also not clear that the rule will be effective once implemented. A report published by the Government Accountability Office (GAO) found little evidence to show that the social media policy will do what it’s supposed to do. “[T]hese pilots, on which DHS plans to base future department-wide use of social media screening, lack criteria for measuring performance to ensure they meet their objectives,” the report said, referring to pilot programs initiated in February.

BuzzFeed also noted that certain pilot programs, designed to test the effectiveness of monitoring social media accounts, were clearly ineffective. According to official documents from the United States Citizenship and Immigration Services (USCIS), information discovered on social media accounts could not be correlated with national security concerns, even in cases where the account belonged to a person known to be a threat to national security.

As noted by Gizmodo, there are two points in the regulation that could be cause for concern. One, already mentioned, is point number 5, which states that DHS may search “social media handles, aliases, associated identifiable information, and search results.” It’s not certain whether the government will be able to check an immigrant’s Google search history. According to a recent statement from the agency, “The notice does not authorize USCIS to search the Internet history of these individuals.” However, if that language isn’t included explicitly in the regulation, it’s dubious whether we should take the agency at its word. The current administration’s track record for lawful and constitutional policy is not questionable at best.

A second point highlighted by Gizmodo is also cause for concern. Point 11 expands the number of record sources available to the US government. Specifically, the provision includes “information sharing agreements” as a record source. This is rather vague. According to Gizmodo, this could refer to surveillance agreements between the US and other countries like the UK and Australia, or it could refer to agreements between DHS and major internet companies like Comcast.

According to the most recent statement from the DHS, the entire point of the rule is to “permit[…] a small cadre of specifically trained USCIS officers to access publicly available social media as an aid in determining whether an individual is eligible for an immigration benefit.” The agency promises that immigrants naturalized prior to 2012 will not be included in the program. Once again, it might be prudent to take this statement with a grain of salt.

As César Cuauhtémoc García Hernández, a law professor at the University of Denver, told BuzzFeed: ”The fact that information gleaned from Facebook or Instagram or other social media networks might not be reliable doesn’t mean that it will preclude DHS from using it as a basis for excluding people from the United States.” This will have pro-immigration advocates worried following the implementation of the rule on October 18th.

On Friday 3/20/2020, in response to the COVID-19 pandemic, Governor Cuomo of New York issued Executive Order 202.8 which tolls the time limits for … END_OF_DOCUMENT_TOKEN_TO_BE_REPLACED