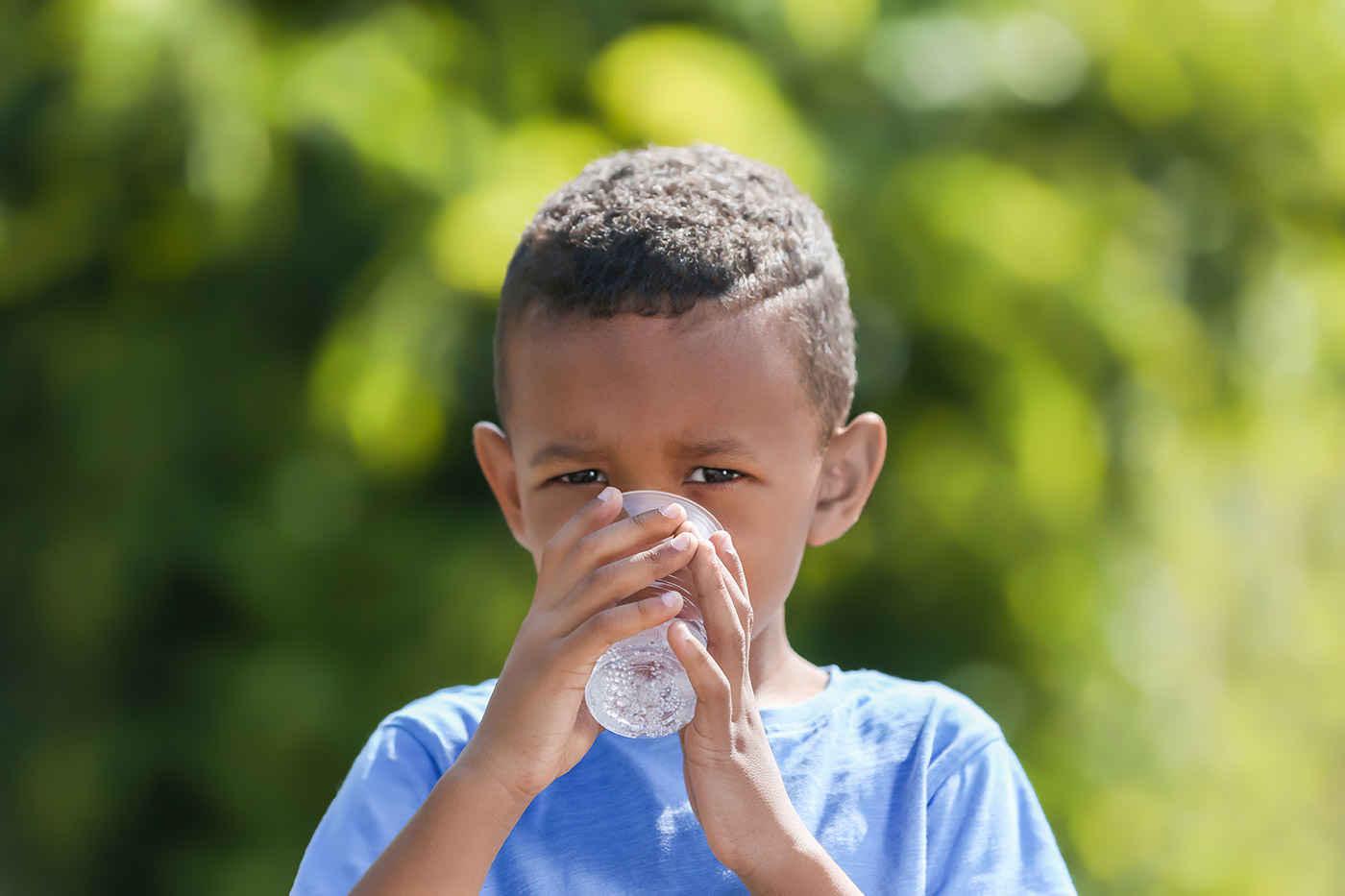 A number of recent court decisions have put pressure on the EPA to fulfill its mission as a protector of the country’s air, water and soil. Administrator Scott Pruitt, a long-time opponent of the EPA, has led the charge on environmental deregulation, purportedly seeking more cost-efficient policies that serve “stakeholders.” It has become clear who these stake-holders are: the CEOs of major fossil fuel industries who wish to roll back costly rules. Rulings by the DC Circuit, the Ninth Circuit and District Courts in several states, have demanded action on the part of the EPA. The following will briefly touch on some of these decisions and their potential impact.

In mid-March, the DC Circuit revisited an EPA regulation known as the Boiler MACT rule (or “National Emission Standards for Hazardous Air Pollutants for Major Sources: Industrial, Commercial, and Institutional Boilers and Process Heaters”), which the court had already considered in July, 2016. When, last year, the court delivered a 162-page opinion favoring environmental groups, the judges remanded a number of provisions back to the agency for reconsideration in light of the court’s ruling. One provision was explicitly overridden. The Boiler MACT rule excluded boilers that emit low levels of pollution from its purview. The court’s interpretation of the Clean Air Act led the judges to “demand[…] that source subcategories take the bitter with the sweet,” so that all boilers may be subject to oversight.

In the March ruling, the same court considered challenges brought by the Sierra Club. The rule holds that the CO threshold (130 ppm) is sufficient for controlling all other hazardous air pollutants (HAPs), such as fine particulate matter. However, the court accepted the Sierra Clubs argument that the EPA based this linkage – between CO and HAPs – on faulty data. As noted by the court, the agency has confessed that the data used to write that provision was in fact unreliable. The court remanded the provision back to the agency for review.

Another case taken up by the US District Court for the Northern District of California tackled a different aspect of environmental justice. Plaintiffs included public-interest advocates, such as Californians for Renewable Energy, Ashurst Bar/Smith Community Organization and Citizens for Alternatives to Radioactive Dumping. These organizations sought justice for unanswered complaints filed between 1992 and 2003. Those complaints were filed in response to a failure on the part of various states to comply with Title VI of the Civil Rights Act of 1964. The states in question – New Mexico, California, Texas, Alabama and Michigan – gave out permits to companies building environmentally toxic facilities in proximity to communities of color.

The EPA accepted all six of the complaints but failed to resolve them in a timely manner – the agency still hadn’t responded by 2015. By the time the District Court took up the question, each complaint had been resolved, but the plaintiffs still wanted declaratory and injunctive relief. In essence, plaintiffs wanted the court to acknowledge that the EPA broke with  40 C.F.R. Part 7 – which requires the agency to respond within 180 days – and to demand that the EPA comply with the law in the future. In the end, Judge Saundra Brown Armstrong granted declaratory relief but concluded that injunctive relief was moot.

In Ohio, District Judge James G. Carr sided with environmental advocacy groups – Environmental Law & Policy Center and Advocates for a Clean Lake Erie – who challenged the EPA for failing to take action after the Ohio EPA refused to designate the Western part of Lake Erie as “impaired.” When the two groups sued the federal agency, the EPA said it would simply leave the decision to its Ohioan counterpart. On March 22nd, Governor John Kasich gave in to pressure from environmentalists and designated the body of water as impaired. Nonetheless, the court “retain[ed] jurisdiction over this suit and all matters affecting it,” because the case concerned the EPA’s failure to act and not the negligence of the Ohio EPA. It was only until much later that the EPA had told the Ohio agency that it was having second thoughts, and according to Judge Carr, he only found out about it through a clerk – not the EPA itself: “Defendants’ oversight amplifies the whiff of bad faith arising from the timing of its inexplicably delayed notice to plaintiffs’ counsel.”

As the EPA continues to pull back on environmental regulations, the judiciary has stepped in to tackle major issues surrounding the health of our air, water and soil.

On Friday 3/20/2020, in response to the COVID-19 pandemic, Governor Cuomo of New York issued Executive Order 202.8 which tolls the time limits for … END_OF_DOCUMENT_TOKEN_TO_BE_REPLACED