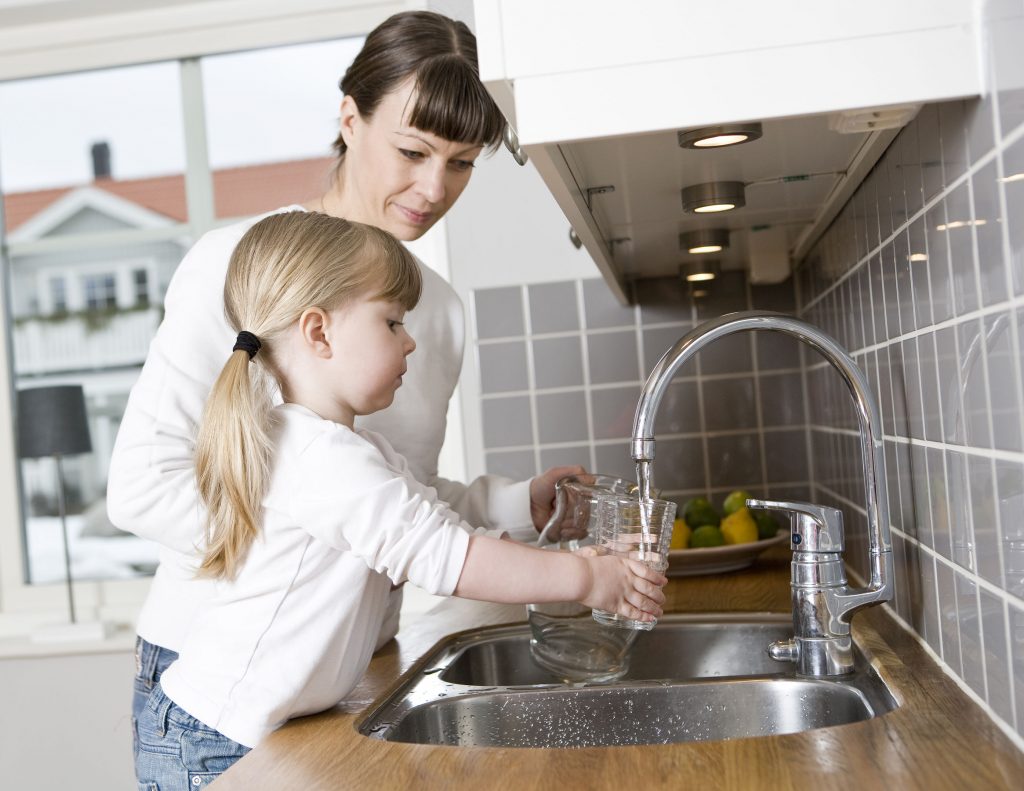 In February, Donald Trump issued an executive order asking EPA director Scott Pruitt, an avid climate change denier, to review the so-called Clean Water Rule. In late June, Pruitt’s agency, together with the Army Corps of Engineers, has submitted a proposal to rescind the rule and return to the original regulatory language from before the introduction of the Obama-era regulation. As observed by ThinkProgress.org, the proposal was released not long after Pruitt told the Senate Appropriations Committee that he would uphold the EPA’s fundamental responsibility to protect this country’s air and water from being polluted.

The rule was already halted by the US Court of Appeals for the Sixth Circuit in 2015, so a repeal would not affect current practice, a point taken up in the proposal. It will, however, take the Clean Water Rule off the table for future implementation. In a press release, Pruitt declared, “We are taking significant action to return power to the states and provide regulatory certainty to our nation’s farmers and businesses.” He continued, “This is the first step in the two-step process to redefine ‘waters of the U.S.’ and we are committed to moving through this re-evaluation to quickly provide regulatory certainty, in a way that is thoughtful, transparent and collaborative with other agencies and the public.”

As for the second step in this “two step” process, federal agencies have already started the process of developing another measure to replace the Clean Water Rule, according to the press release. Moving forward, there will be a 30-day public comment period – not the usual 60 days – after which the agency will have to consider public opinion and make a final decision.

This recent move constitutes another example of current cabinet secretaries issuing policy decrees that contradict the very foundations of the agencies they run (this has been commented on at length in regard to the EPA administrator). As Oklahoma Attorney General, Pruitt sued the EPA when it first introduced the Waters of the United States (WOTUS) rule, which expanded the protective reach of the Clean Water Act to include smaller bodies of waters (such as intermittent streams) adjacent to major waterways. The WOTUS rule, thus, ensured that 60 percent of the nation’s water sources would be under the EPA’s jurisdiction, a major blow to “state’s rights” advocates like Pruitt.

Not only did Pruitt sue the EPA, but he sued the agency 14 times to fight against Obama-era regulations meant to protect the air and water of the US – with industry representatives by his side most of the way.

The 2015 WOTUS rule came after years of uncertainty surrounding the Clean Water Act’s jurisdiction. The most influential case (and one that loomed large in the Sixth Circuit’s injunction) was Rapanos v. United States, specifically Justice Anthony Kennedy’s concurring opinion, in which he stated that a smaller body of water could fall under the jurisdiction of the EPA if a “significant nexus” existed between it and major waterways. The Obama administration latched onto Kennedy’s definition and expanded upon it in the Clean Water Rule.

The question of jurisdiction for the Sixth Circuit injunction – whether an appeals court or a district court should handle cases pertaining to the WOTUS rule – is currently on the docket for the Supreme Court, but won’t be considered until the October term.

In other news, on July 3rd, the EPA and its corporate counterparts suffered a blow by environmental activists in the Court of Appeals in DC. With a 2-1 vote, Justices barred the EPA from blocking a rule limiting the amount of pollutants (namely, methane leaks) resulting from fossil fuel drilling.

For the remainder of this administration’s tenure, we have only to look forward to a tug-of-war over basic environmental regulations. However, time is running out, as scientists from the UN and the Intergovernmental Panel on Climate Change have released a report stating that the global community has three years to get its act together and permanently lower emissions.

On Friday 3/20/2020, in response to the COVID-19 pandemic, Governor Cuomo of New York issued Executive Order 202.8 which tolls the time limits for … END_OF_DOCUMENT_TOKEN_TO_BE_REPLACED