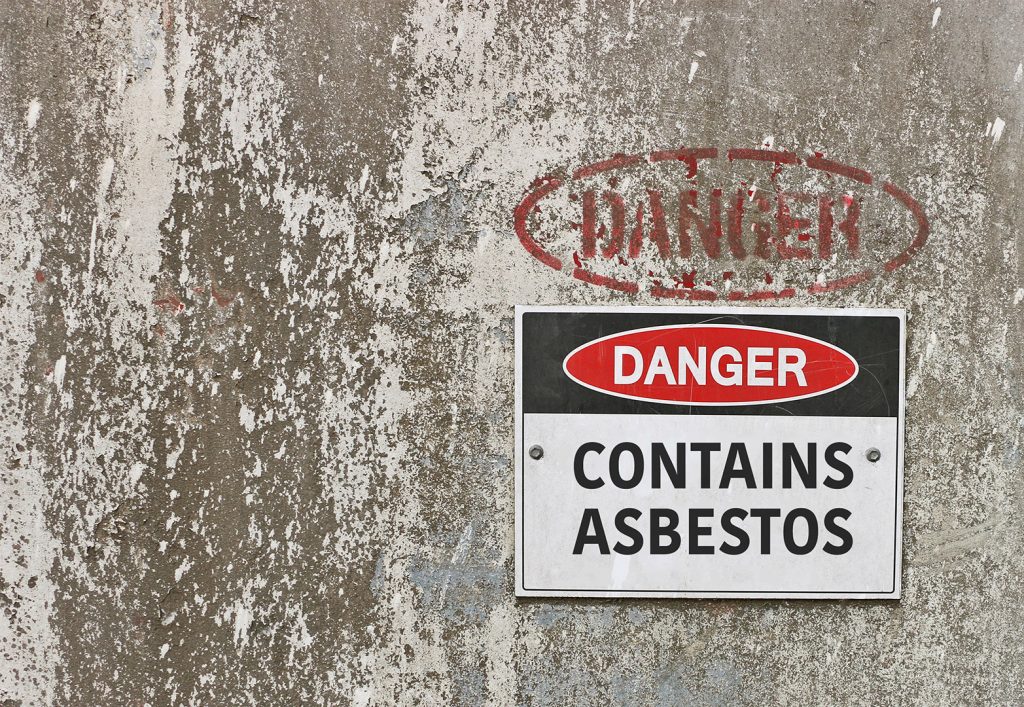 For decades, the United States relied on asbestos for a staggering range of uses. Some of America’s most iconic structures – like the Chrysler Building – were built and maintained using asbestos, as were humble school houses and single family residences throughout the country.

In addition, asbestos was used in the manufacture of a huge number of consumer products, including appliances, textiles and talcum powder.

The US has largely moved away from asbestos since the 1970’s, but – contrary to some popular belief – asbestos is not banned in the United States, even though we understand that asbestos exposure is linked to a range of serious health concerns, including cancer and mesothelioma.

Now, a new asbestos-related rule from the Trump EPA is raising questions about how the administration is going to regulate this dangerous substance. And as it turns out, those concerns are coming from inside the EPA.

When the EPA first announced its new asbestos rule in June, early reaction on Twitter and other social media sites was breathless – users were under the impression that the EPA had legalized asbestos and opened the door to widespread use of the substance in the US.

However, the situation is a little more nuanced than that.

As we’ve already noted, asbestos is not actually illegal in the US. The EPA tried to institute such a ban in 1989, but the courts overruled the ban in 1991, while leaving certain regulations – such as a ban on new uses of asbestos – in place.

The ban was overturned, but asbestos use dropped precipitously, a result both of the EPA’s regulations and rapidly skyrocketing legal liability associated with use of the substance.

What the New Asbestos Rule Does

The EPA’s rule is a product of the Toxic Substances Control Act and a provision stemming from the days of the Obama Administration that requires the EPA to regularly re-evaluate certain toxic chemicals and their effects.

The EPA portrayed its new rule as a stringent new regulation on asbestos, with a department administrator going so far as to say the new rule will “close the door” on new uses of asbestos.

The new rule provides a list of 15 uses for asbestos that will now come under greater government oversight and regulation. Any company that wants to manufacture or import asbestos for the purpose of one of those uses must notify the EPA and justify that decision.

The EPA trumpeted the rule – which was proposed in June and went into effect in August after the legally mandated comment period – as a strong blow against asbestos. The full list of new market uses affected by the rule – which include roof coatings – can be found at the EPA fact sheet here.

However, many anti-asbestos advocates were not satisfied with the rule. And there were critics within the EPA who were disappointed with it.

The New York Times acquired internal e-mails from career EPA officials (scientists, analysts and others who do not leave the department when a presidential administration leaves the White House) expressing concern with the instructions they received from political officials running the department.

According to the e-mails, which can be read here, the EPA was originally intending to write the rule so that all new uses of asbestos would come before the department. Instead, top-level officials in the EPA re-wrote the rule so that it specified only 15 uses for the substance. Career EPA officials were baffled by that decision, arguing that it offered no real advantage over the more expansive original rule and that it was impossible to predict and categorize all possible uses of asbestos.

EPA spokespeople dismissed those concerns, with one deputy administrator telling The Times that the new rule covered “the universe” of possible new uses for asbestos.

In isolation, the EPA’s argument is not absurd. There’s almost always some internal dissent before the release of a new rule, and such criticism does not mean the rule is dangerous or that the government department in question is abdicating its duty.

Of course, the EPA’s asbestos rule was not released in isolation. Critics are intensely aware of the larger context of the Trump Administration, which has made deregulation the core of its policy agenda. On issues as diverse as carcinogens in drinking water, the Endangered Species Act and formaldehyde vapor, the Administration has consistently taken positions friendly to industry and hostile to the cause of environmental regulation.

As a result, no one concerned with asbestos is particularly inclined to cut the Trump Administration any slack or give it the benefit of the doubt on a controversial decision.

Still, the new rule is now in effect. And critics will have to cross their fingers that the EPA will view skeptically any requests for new use of asbestos.

On Friday 3/20/2020, in response to the COVID-19 pandemic, Governor Cuomo of New York issued Executive Order 202.8 which tolls the time limits for … END_OF_DOCUMENT_TOKEN_TO_BE_REPLACED