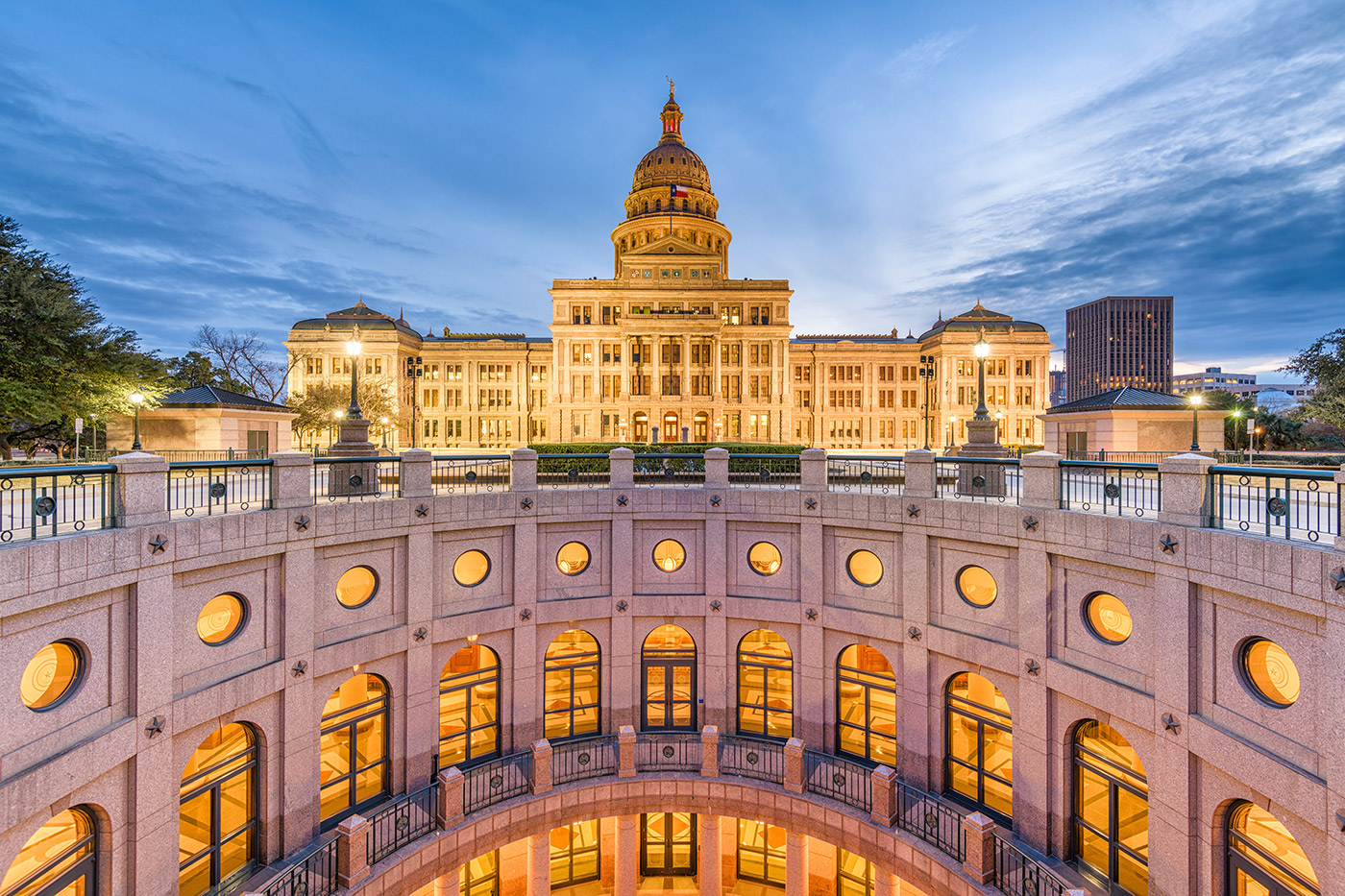 For the past 150 years, Texas has held statewide elections to appoint judges to the State Supreme Court and the Court of Criminal Appeals. A lawsuit filed by attorney Carmen Rodriguez and movement organizer Juanita Valdez-Cox could radically alter the way those elections are carried out. in February, plaintiffs – including Rodriquez, Valdez-Cox, six Latino voters and Valdez-Cox’s organization, La Union del Pueblo Entero – argued before U.S. District Judge Nelva Gonzales Ramos during a week-long trial. They contended that the statewide elections have systematically excluded Latinos and Hispanics, who make up nearly 40 percent of Texas’ population. As an alternative, they proposed creating single-member districts, which could create Latino-majority voting regions. As Rodriguez put it: “I think every vote should count and should have equal weight as much as possible.”

Plaintiff’s attorney, Jose Garza, argued that statewide elections – as they are currently practiced – transgress the limitations set forth in Section 2 of the Voting Rights Act, which prohibits electoral practices that discriminate against voters. Despite the fact that Hispanics and Latinos comprise over 39 percent of the population,  a vast majority of judges tend to be white, male Republicans. Currently, out of 18 judges, there are two Hispanic men, one of which has no intentions of running again. Garza put it bluntly: “The courts cannot be the great equalizer of our social fabric when one group — Latinos — are disadvantaged in the election process.”

Garza laid out the basis of his argument in a complaint filed at a federal court in Corpus Christi: “The at-large method of electing judges to the two high courts submerges Latino voters so that they are rendered ineffective electoral minorities in most every election for both courts.” He continued, “The at-large method of election violates Section 2 of the Voting Rights Act because it denies Texas’s Latino voters an equal opportunity to participate in the political process and elect judges of their choice.”

Attorneys representing the state argued that the plaintiffs had no grounds for contesting the elections on the basis of the Voting Rights Act. The disparity, they argued, is political, not racial. “There is no evidence that Hispanic candidates or voters in Texas suffer any additional disadvantages beyond that shared by their fellow party members,” the lawyers contested in documents filed with the court. In his closing remarks, attorney Todd Disher stated the argument briefly: “They lose on account of party affiliation.”

Judge Ramos, an Obama appointee, has already dealt with matters pertaining to the Voting Rights Act, having issued a permanent injunction against two Voter ID laws that were “enacted with discriminatory intent” and that placed “additional burdens on a disproportionate number of hispanic and African-American voters.” Ramos tossed the measure in 2014, when it was called SB 14. Then in 2017, she doubled down on her original decision, throwing out a revised version of the bill, SB 5, because “a large part of what makes SB 14 discriminatory … remains essentially unchanged in SB 5.”

Since then, the Fifth US Circuit Court of Appeals has suspended the injunction while the court proceedings are underway, citing a provision in SB 5 that allows voters to bypass voter ID regulations by submitting a declaration of reasonable impediment. It is important to note that voters could face perjury charges if the declaration is found to be false. According to the majority opinion at the Fifth Circuit, “The State has made a strong showing that this reasonable-impediment procedure remedies plaintiffs’ alleged harm and thus forecloses plaintiffs’ injunctive relief.”

Texas, it seems, could be on the cusp of serious change. Voters and politicians in that state will likely be eager to see how these proceedings conclude.

On Friday 3/20/2020, in response to the COVID-19 pandemic, Governor Cuomo of New York issued Executive Order 202.8 which tolls the time limits for … END_OF_DOCUMENT_TOKEN_TO_BE_REPLACED