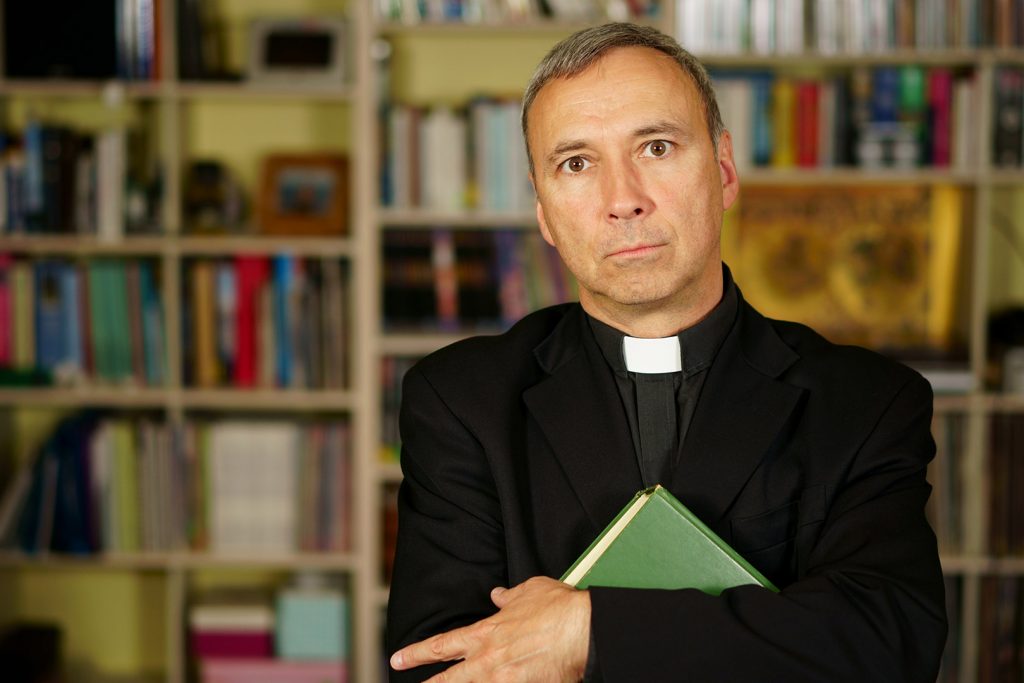 The City of St. Louis’ governing body is called the Board of Aldermen, which is similar to a town council, town board, or city council. It is the governing body that creates and enforces ordinances, or laws, within a city, town, or municipality.

In other words, this ordinance prevents women who choose to use birth control or have an abortion from being discriminated against.

Later in 2017, Our Lady’s Inn, a nonprofit organization that houses women who choose not to have abortions; the Archdiocesan Elementary Schools of the Archdiocese of St. Louis, a group of Catholic elementary schools; and O’Brien Industrial Holdings, a privately-owned mining company, filed a lawsuit alleging that the ordinance violated their First Amendment rights.

Our Lady’s Inn alleged in the lawsuit that the ordinance prevented it from practicing its pro-life mission and denying housing to those women who plan to have abortions. The Archdiocese Elementary Schools requires all of its employees to sign a Witness Statement, which explicitly condemns abortion. O’Brien Industrial Holdings is owned and operated by Frank O’Brien, who is a practicing Catholic and claims that requiring him to provide health insurance to his employees that would cover contraceptives and abortions violates his religious freedom.

On September 30, 2018, Judge Audrey G. Fleissig of the United States District Court for the Eastern District of Missouri ruled that the City of St. Louis could not enforce the ordinance against any of the -plaintiffs as it would force them to violate their “sincerely-held religious beliefs.”

Although all three plaintiffs were victorious, Judge Fleissig did not overturn the ordinance in its entirety. She did rule that the ordinance could be enforced against landlords or employers that “…hold no contrary expressive or religious beliefs.”

On Friday 3/20/2020, in response to the COVID-19 pandemic, Governor Cuomo of New York issued Executive Order 202.8 which tolls the time limits for … END_OF_DOCUMENT_TOKEN_TO_BE_REPLACED