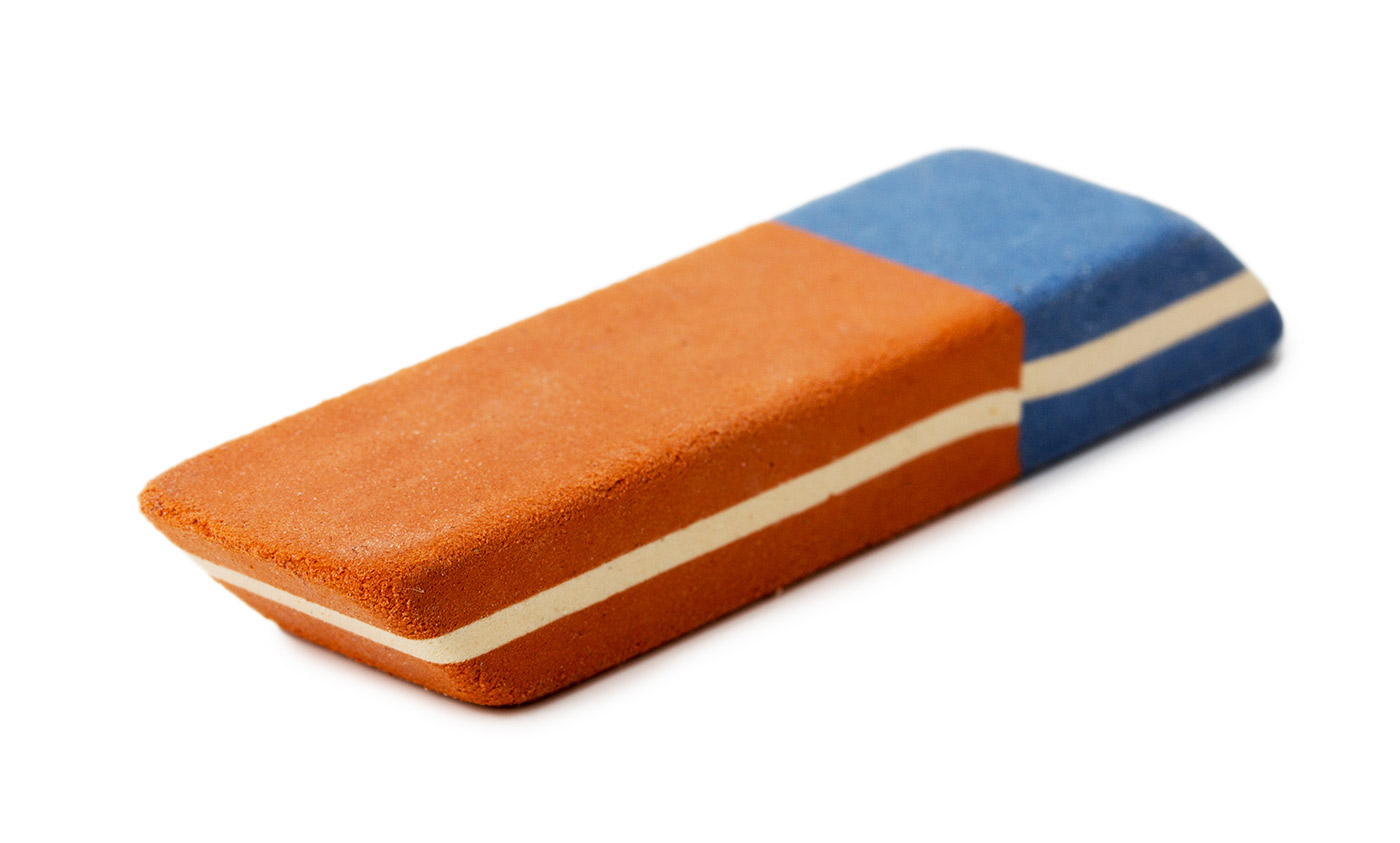 On February 9th, a federal court in North Carolina struck down a redistricting map, agreeing with the Plaintiffs’ that it was an example of unconstitutional partisan gerrymandering. A three-judge panel rendered the unanimous decision and, in doing so, made history, as this was the first-ever federal court decision to strike down a map due to partisan gerrymandering. Historically, the Supreme Court has remained ambivalent on the matter, hesitant to rule in favor of one political party over another – in the eyes of some Justices, this would jeopardize the integrity of the institution and lead to a flood of similar claims.

Partisan gerrymandering occurs when the ruling political party draws a redistricting map specifically to increase the number of votes won during an election. Politicians (with the help of social scientists) use two basic methods to redraw electoral boundaries: cracking and packing. Cracking refers to the process of dispersing votes across many districts, thereby diluting the electoral power in each district. Packing, by contrast, refers to the process of concentrating the opposition’s votes in a single district, leading to one major win and many more losses in all the other districts.

This process leads to situations like the one in Wisconsin (the subject of another redistricting case at the Supreme Court), where in 2012 Democrats won over half the vote but received only 39 percent of the seats. Many see this as a gross injustice, dwelling at the heart of US democracy. And even if Supreme Court Justices have agreed with this view, they have struggled to find a formula, judicious and objective enough to ensure their institutional purity.

The Opinion in North Carolina

Judges in North Carolina have overcome these institutional hang-ups. Circuit Court Judge James A. Wynn wrote the majority opinion and was joined by District Judges W. Earl Britt and William L. Osteen Jr. Wynn vehemently agreed with plaintiffs, saying, “On its most fundamental level, partisan gerrymandering violates ‘the core principle of republican government . . . that the voters should choose their representatives, not the other way around.'” All three judges agreed that the US Congressional map, introduced in 2016, violated the Equal Protection Clause. However, only two judges (excluding Osteen) posited that the map also violated the First Amendment, as it limited one’s right to freely exercise political speech.

Wynn went on: “The Republican-controlled North Carolina General Assembly expressly directed the legislators and consultant responsible for drawing the 2016 Plan to rely on ‘political data’ … to draw a districting plan that would ensure Republican candidates would prevail in the vast majority of the state’s congressional districts.”

The federal court was able to determine the underlying political motives because Representative David Lewis, a Republican state legislator, essentially disclosed the less than savory intentions of the party: “I propose that we draw the maps to give a partisan advantage to 10 Republicans and three Democrats because I do not believe it’s possible to draw a map with eleven Republicans and two Democrats.” Lewis felt free to speak his mind because the Supreme Court has, in the past, allowed for some political considerations in the drawing of redistricting maps. But in this case, Lewis and his colleagues excluded Democrats entirely and chose to hire a consultant from the Republican National Convention – according to the court, the consultant was told, “to minimize the number of districts in which Democrats would have an opportunity to elect a Democratic candidate.” In the end, the court ordered Republicans to submit a new map by January 29th.

But on January 18th, the Republican defendants filed an emergency application for stay, as a last-ditch effort to delay redrawing the map. The Justices granted the stay while the defendant’s filed an appeal. Not long after, the defendants asked Justices to expedite the appeals process. They are still waiting to hear back.

Two cases at the Supreme Court (Gill v. Whitford and Benisek v. Lamone) could bear heavily on the North Carolina case. If Justices finally strike down a map on the basis of partisan gerrymandering, that could greatly impact the course of events in North Carolina. For now, we’ll have to wait and see.

On Friday 3/20/2020, in response to the COVID-19 pandemic, Governor Cuomo of New York issued Executive Order 202.8 which tolls the time limits for … END_OF_DOCUMENT_TOKEN_TO_BE_REPLACED