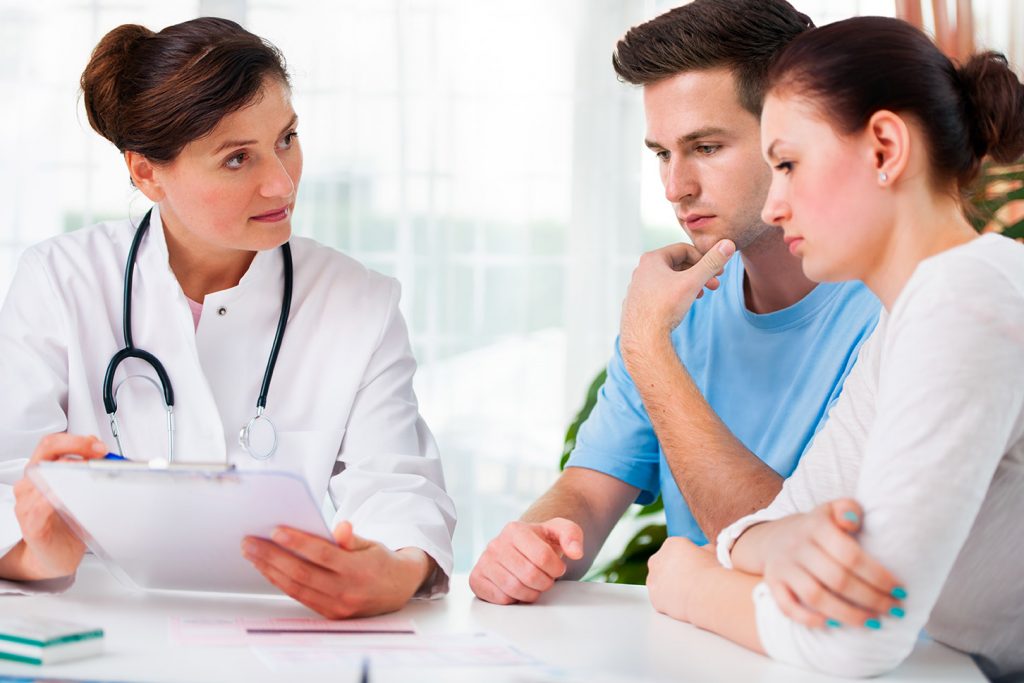 Last week, a federal judge prevented the Trump administration from ending a key grant program utilized by Planned Parenthood. Former-Health and Human Services Administrator Tom Price defunded the teen pregnancy prevention program last July – a move that angered Planned Parenthood of Greater Washington and North Idaho. The reproductive health organization, with a number of other groups, filed a lawsuit against the agency earlier this year, seeking declaratory and injunctive relief.

Last year, HHS announced its intention to stop distributing grants under the Teen Pregnancy Prevention (TPP) Program, which funds 81 organizations around the US. As noted in the plaintiffs’ initial complaint, the agency failed to provide substantial reasoning for its decision, leading Planned Parenthood et al to claim that the decision was “arbitrary, capricious, and not in accordance with law under the Administrative Procedure Act (APA).”

In a Washington Post article published in September of last year, Jessica Lander and Carolyn Smith-Lin outlined some of the negative effects of HHS’s decision. Though, perhaps, we don’t think about it very often, teen pregnancy is linked to various economic and public health concerns. More than half of parents under the age of 22 have no diploma and thus are far more likely to live in poverty. Children born into these conditions are also more likely to experience issues with their health. And from a fiscal standpoint, delayed pregnancies can save taxpayers a great deal of money. One estimate suggests that $9.4 billion could be saved if young people had children at the age of 20, as opposed to 18. That’s not to mention that, according to Planned Parenthood’s complaint, 1.2 million young people have benefited from TPP.

The administration claimed that there was “weak evidence of the positive impact” of the program, yet since the program was created in 2010, teen pregnancy rates have dropped precipitously (by 41 percent).

The plaintiffs’ argument must have been compelling. According to a report from the Spokesman-Review, after hearing oral arguments on April 24th, District Court Judge Thomas Rice penned his decision later in the day, finding in favor of Planned Parenthood. “The Court finds that HHS arbitrarily and capriciously terminated the TPP Program,” he wrote, continuing, “The Court determines that the public interest weighs in favor of (Planned Parenthood), as it would prevent harm to the community … and prevent loss of data regarding the effectiveness of teen pregnancy prevention.” The judge thus issued a permanent injunction against the US government.

Jonathan Jacobson, who argued on behalf of the US government, fought an uphill battle in court, attempting to persuade Rice that the decision to end the program was discretionary. “[T]here is no legal entitlement to further funding beyond each funding year. It’s the agency’s discretion,” he said in court. In his brief, Jacobson argued that ending the program was in the “best interest of the federal government.” Rice, pressing Jacobson, pointed out that the regulations surrounding TPP explicitly defined three ways the program could be terminated – they did not include “the best interest of the federal government.”

Elsewhere, Valeria Huber, chief of staff for the Office of Assistant Secretary of Health – which administers TPP – has lambasted the program, referring to it as “so-called comprehensive sex education” that “normalize[s] sex.” With comments like these, the administration’s stance becomes clear: TPP runs counter to an ideology of abstinence that is supported by the Trump administration.

A flummoxed Jacobson – who according to Planned Parenthood attorney Carrie Flaxman “struggled to come up with an explanation on why to terminate the program” –  attempted to argue that a decision favoring the plaintiffs would be akin to “handcuff[ing] the agency.” In his ruling, Rice responded, unwavering: “The Court does not seek to ‘handcuff policymakers,’ but merely finds that Plaintiffs have established that an agency must follow its own regulations in terminating a program.”

This decision – and another like it – may finally persuade the current administration to continue enforcing policies that benefit young people but that run counter to HHS’s doctrine of abstinence.

On Friday 3/20/2020, in response to the COVID-19 pandemic, Governor Cuomo of New York issued Executive Order 202.8 which tolls the time limits for … END_OF_DOCUMENT_TOKEN_TO_BE_REPLACED