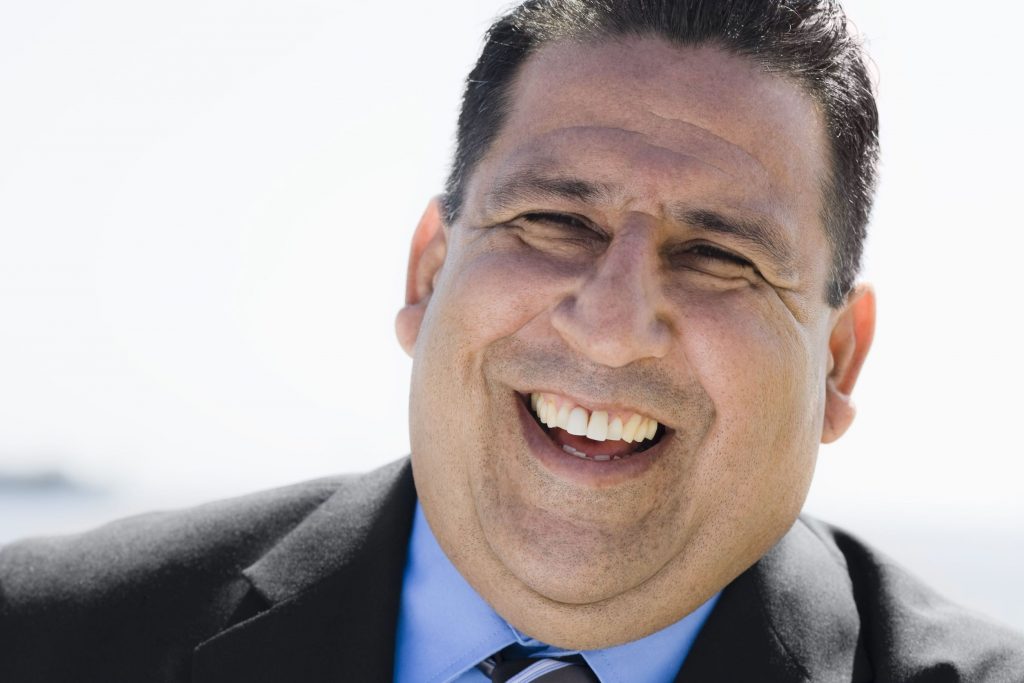 After it was discovered that Wells Fargo created 2 million unauthorized accounts to fill quotas, two of the executives responsible were made to return a fraction of their pay, totaling $60 million. Some thanks are owed to the Dodd-Frank Act of 2010, without which John G. Stumpf and Carrie L. Tolstedt would not have been financially punished. Now that House Republicans have passed a bill threatening to hollow out the financial regulations in Dodd-Frank, the future of corporate accountability is an open question.

The $60 million compensation would become virtually unthinkable under the Financial Choice Act’s extreme limitations on who can request pay recovery. In the case of Wells Fargo, New York City’s pension fund – an institutional investor overseen by the comptroller – pushed for the executives’ pay cut. But under the Financial Choice Act, the comptroller would not be in a position to make such a decision.

This means that, if the GOP passes the bill in the Senate (and they’ll have a hard time doing that), corporate executives might not face as many repercussions for negligent (or malicious) acts.

The Current State of Affairs

Under current law, investors like the New York City pension fund can suggest changes at yearly company meetings, during which shareholders can vote on whether to implement those changes. If there is a majority in favor of the proposal, it often goes into effect.

When in 2013 former New York City comptroller John Liu discovered that Wells Fargo lacked a stringent rule for punishing executives for unethical behavior, he introduced a proposal. The proposal was to widen the scope of the company’s rule at the time, which required higher ups to give back pay only in cases of fraud, misconduct or inaccurate financial statements. Under Liu’s proposal, executives would have to give back part of their pay if they caused any financial or reputational harm to the company – and this extended to superiors overseeing any misconduct. Wells Fargo implemented the policy.

Liu’s rule came into effect in 2016, following the bank’s incredible misdeed. At the request of Scott M. Stringer, the current Comptroller, the company forced two executives to give back $60 million in total.

Whereas Liu was required to own $2,000 of company shares for at least a year before introducing a proposal, future investors, under the Financial Choice Act, would need to own one percent of shares for three years making it far more difficult for shareholders to make changes.

The end result? Only a few people would have the ability to reform corporate regulations from the inside. According to Stringer, “We’ve used [shareholder proposals] for decades to protect our investments by strengthening accountability, promoting diversity and protecting human rights. This bill undercuts investors’ ability to act, and it’s simply wrong.”

In a study, entitled “What Else Do Shareholders Want? Shareholder Proposals Contested by Firm Management,” it is suggested that major investors tend to listen to proposals from shareholders, large or small. Three researchers from Harvard Business School sifted through 5,000 proposals introduced by shareholders between 2003 and 2015.

According to Eugene Soltes, one of the researchers, the Financial Choice Act’s strict limitation on who can submit a proposal ignores these findings because it assumes that major investors don’t listen to smaller shareholders. This just isn’t true, said Soltes: “The idea that bigger shareholders create ‘better’ proposals is not supported by empirical data.”

On Friday 3/20/2020, in response to the COVID-19 pandemic, Governor Cuomo of New York issued Executive Order 202.8 which tolls the time limits for … END_OF_DOCUMENT_TOKEN_TO_BE_REPLACED