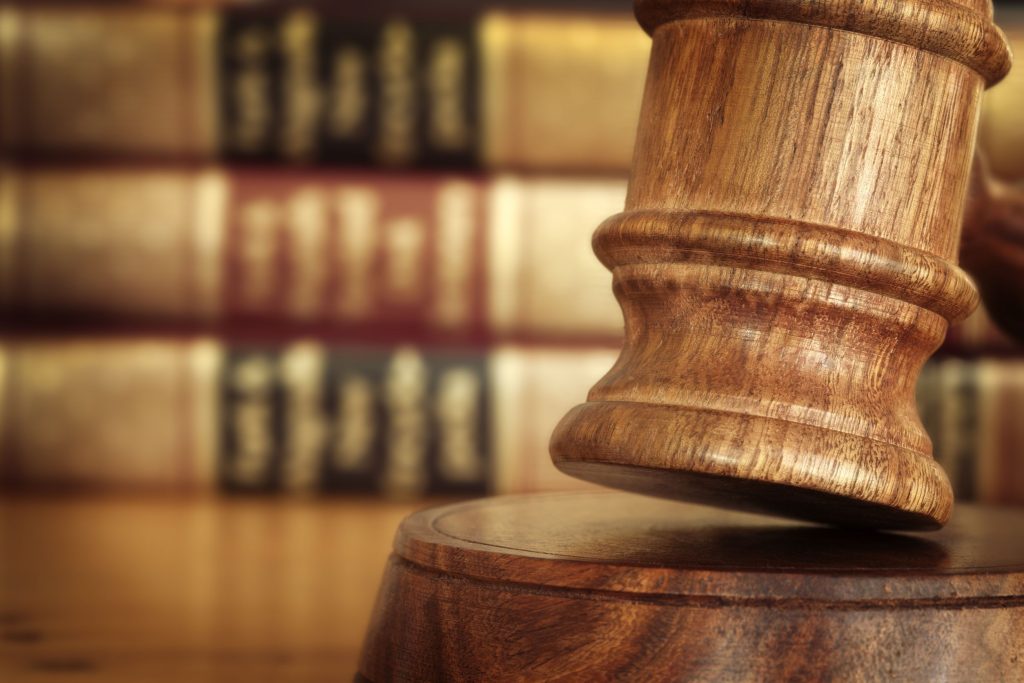 Lawyers and victims of medical malpractice cases won a major victory last week when the Florida Supreme Court declared caps on non-economic damages to be unconstitutional. Reversing one of the major legislative victories of former Governor Jeb Bush, the Court found the caps to be arbitrary and concluded that they did not achieve the intended result of reduced malpractice insurance rates. Additionally, the state’s high court observed that there hasn’t been a crisis in the malpractice insurance market to necessitate any cap on pain and suffering damages. According to the 4-3 decision, the caps primarily affected victims who suffered the most due to medical malpractice.

To clarify, non-economic damages refer to those losses that are intangible, such as a diminished quality of life or a mental disorder that resulted from the injury. Caps on these types of damages therefore do not affect the amount awarded for pecuniary losses, which include medical costs, lost income (present and future) and physical therapy expenses.

In the words of the Court, “The caps on noneconomic damages … arbitrarily reduce damage awards for plaintiffs who suffer the most drastic injuries.” The Court continued, “We further conclude that because there is no evidence of a continuing medical malpractice insurance crisis justifying the arbitrary and invidious discrimination between medical malpractice victims, there is no rational relationship between the personal injury noneconomic damage caps … and alleviating this purported crisis.’’

When the initial legislation was first being considered by the state legislature, Bush took it upon himself to call three special sessions to get it passed. Once passed, the law (766.118) effectively limited non-economic (or pain and suffering) damages to a maximum of $500,000 unless two conditions were met: If the cap caused “a manifest injustice” or if the defendant caused a “catastrophic injury to the patient” then the award could be increased to a maximum of $1 million. But now, thanks to the Court’s decision, these caps have been lifted.

The Court considered the case of Susan Kalitan who suffered damage to her esophagus due to an unchecked mistake by the anesthesiologist during intubation. The anesthesiologist, unaware that a tube had perforated the patient’s esophagus, gave Kalitan drugs for the pain and discharged her. In the following days, a neighbor discovered Kalitan unconscious in her home. She was rushed to the hospital where doctors mended her ruptured esophagus. The plaintiff testified that she continued to experience pain throughout the upper part of her body and that she lost independence due to the injuries. Additionally, according to the Court’s dossier, she claimed she suffered from mental disorders “as a result of the traumatic incident.”

Kalitan’s lawyer, Nichole Segal said, “She suffered mentally and will for the rest of her life.” She added, “She has issues raising her arms and going through the motions of daily life.” Ms. Segal continued, saying “this will affect every single person who brings a medical negligence case.”

Of course, this decision will not have any effect on other states enforcing similar caps. For instance, Michigan’s cap on non-economic damages in medical malpractice cases is currently set at $444,900 and it will stay that way until a court deems it unconstitutional. Other states that have declared caps unconstitutional include: Georgia, Missouri, Illinois, New Hampshire, Oregon, Utah, Washington and Alabama. Sadly, even more states have persisted in their enforcement of caps despite constitutional challenges. Right now, about 30 states have some type of cap in place for non-economic damages.

In closing, as suggested by Ms. Segal, this decision will have a positive effect on the outcomes of future medical malpractice cases in Florida because victims can now receive the just compensation they deserve.

On Friday 3/20/2020, in response to the COVID-19 pandemic, Governor Cuomo of New York issued Executive Order 202.8 which tolls the time limits for … END_OF_DOCUMENT_TOKEN_TO_BE_REPLACED