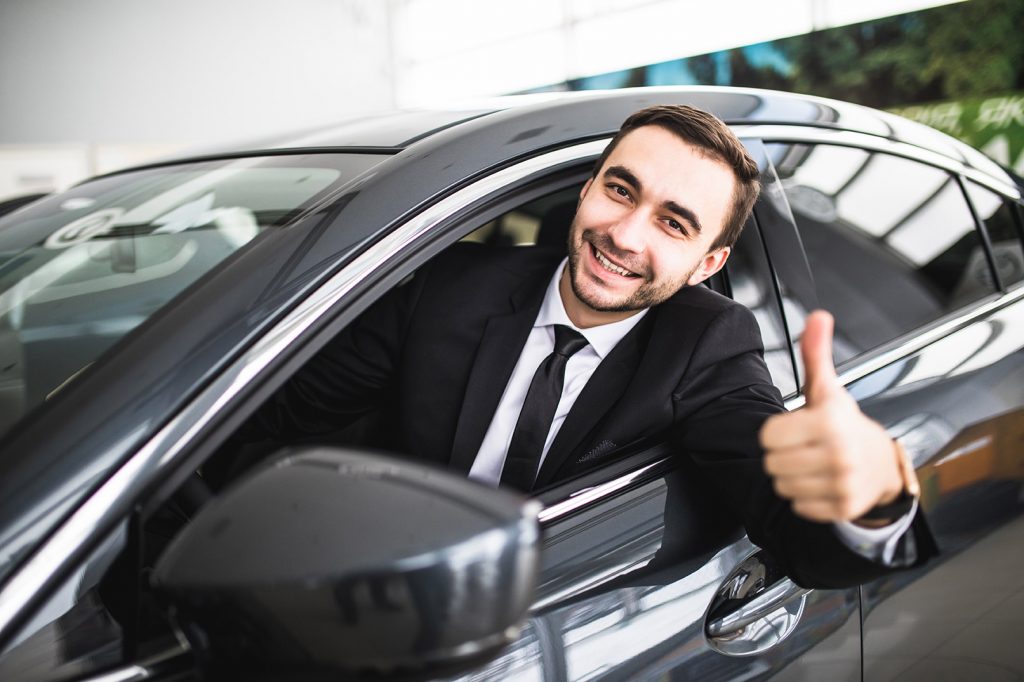 The California Supreme Court set its sights on the gig-economy last month, when Justices issued a unanimous ruling requiring companies using contract labor to prove that their independent contractors actually run their own business. All seven of the Justices joined the majority opinion written by Chief Justice Tani Cantil-Sakauye, who took aim at businesses that use contractor-statuses to side-step California labor laws. The court’s decision will probably have a big impact on companies like Lyft and Uber, who depend on contractors to run their business.

Justice Cantil-Sakauye clarified the definition of “independent contract” by distinguishing between workers hired to do a service not generally associated with the company’s “line of business” and workers hired to fulfill tasks directly linked with the business’ daily operations. Plumbers, electricians and architects, for instance, “provide only occasional services unrelated to a company’s primary line of business and […] have traditionally been viewed as working in their own independent business” – these are independent contractors.

By contrast, seamstresses hired by a clothing manufacturer to make dresses “that will thereafter be sold by the company” – or cake decorators hired by a bakery “to work on a regular basis on its custom-designed cakes” – are part of the company’s “usual business operation” and “can reasonably be viewed as having suffered or permitted the workers to provide services as employees.”

The court dealt specifically with a business called Dynamex, a delivery company that requires its employees to pay for gas, vehicle maintenance and other related costs. Dynamex, along with companies like Lyft and Uber, have long argued that, because their workers are free to make their own hours and to work for other companies, they can lawfully be considered independent contractors. But Justices took a different view, reminding the defendant that “[i]ndividual workers generally possess less bargaining power than a hiring business” and thus “survival may lead them to accept work for substandard wages or working conditions.”

The court laid out a tri-partite test – used in Massachusetts and New Jersey – for determining whether a worker is an independent contractor: First, the worker must be free from the “control and direction” of the company “in connection with the performance of the work.” Second, the worker must perform work that is “outside the usual course of the hiring entity’s business.” Finally, the worker must be regularly “engaged in an independently established trade, occupation or business” similar to that “performed for the hiring entity.” Workers who fulfill these criteria may be considered independent contractors.

Michael Rubin, a supporter of the 200 workers who in 2005 filed a class action against Dynamex, hailed the court for its decision: “It places the burden on the employer” to determine whether a worker is an independent contractor and “makes it much easier for employees to prevail.” This is a major boon for workers, who have long been exempt from the benefits of the state’s Industrial Welfare Commission orders, which set standards for minimum wage and overtime. The IWC orders may now cover more workers than before. However, the court failed to address other worker protection issues pertaining to workers’ compensation and unemployment benefits.

With the state Supreme Court ruling, employers could have a much harder time proving that a worker is an independent contractor. Major companies like Lyft and Uber could lose a lot of money because of the Justices’ decision. According to one estimate, highlighted by the New York Times, employees cost between 20 and 30 percent more than their independent counterparts.

On Friday 3/20/2020, in response to the COVID-19 pandemic, Governor Cuomo of New York issued Executive Order 202.8 which tolls the time limits for … END_OF_DOCUMENT_TOKEN_TO_BE_REPLACED