You are here: Home / Voting Rights / A Growing Trend of Voter Suppression 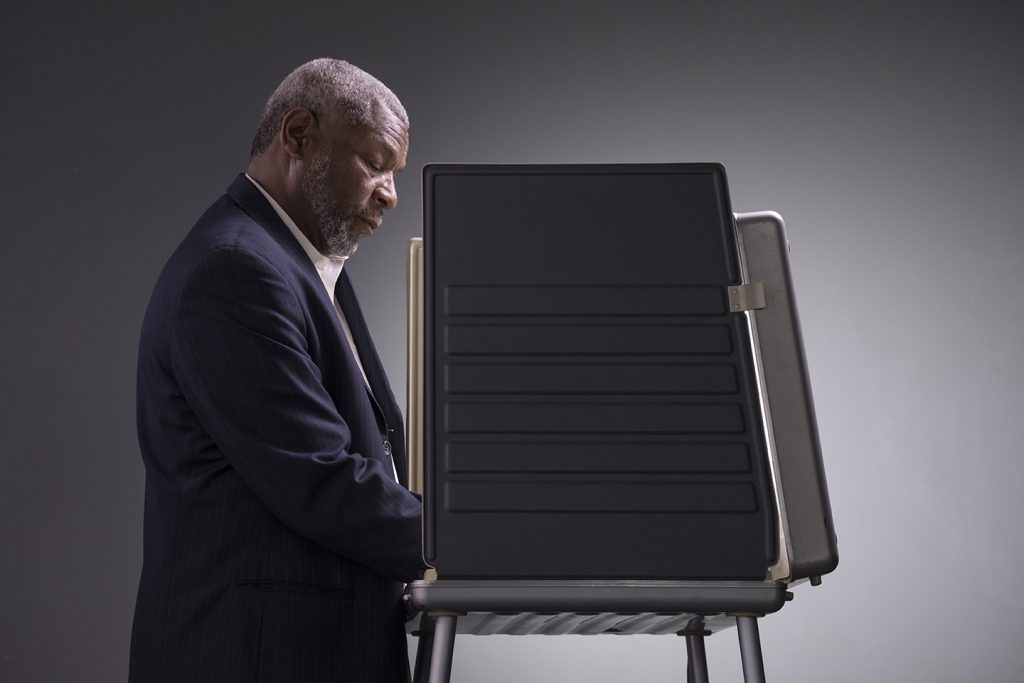 In 2013, the US Supreme Court gutted the Voting Rights Act, removing provisions requiring mostly southern states with histories of discriminatory voting practices to submit new election regulations to the federal government for approval. Chief Justice John Roberts wrote the opinion for the 5-4 majority, arguing that “things have changed dramatically” since the VRA was first established in 1965 – it should be said, the statistical basis for this claim has been thrown into question. Though conservative justices seem to think the world is a different place, devoid of racist electoral politics, recent events tell a different story.

In Arizona, lawmakers made it so anyone wishing to cast an absentee ballot had to submit their vote via a family member, essentially excluding large numbers of immigrants and Native Americans. And in Florida, many ex-convicts are not allowed to vote, meaning 1.7 million people in that state are kept out of the electoral process.

For several years, Texas legislators have been embroiled in an ongoing battle over electoral rules, attempting with all their might to implement a restrictive voter ID law that several judges have decried as discriminatory. That battle began just before Shelby County v. Holder, when Texas lawmakers introduced SB 14, a statute limiting the type of ID a person can use to vote. Prior to SB 14, Texans had multiple options – for instance, they could use the last four digits of their social security number and, failing that, could submit a statement explaining why they didn’t have such a number. Under SB 14, there were only six permissible forms of ID. This essentially excluded 600,000 registered voters and countless other eligible voters. Texas officials attempted to sue the federal government to obtain the required approval, but with Shelby County v. Holder, that was no longer necessary.

In 2014, the District Court for the Southern District of Texas shot down SB 14 in a 143-page order. And again, this year, after multiple appeals, the District Court threw out an updated law (SB 5), which was meant to address the issues brought up in previous court rulings. “Not one of the discriminatory features of [the old law] is fully ameliorated by the terms of SB 5,” wrote U.S. District Judge Nelva Gonzales Ramos. The judge also seemed to suggest that Texas might need to be supervised by the federal government, just as it had been prior to Shelby County v. Holder. Gonzales Ramos’ ruling has been appealed.

Texas makes a good sample case because of the State’s size and conservatism, but since the 2010 election, according to the Brennan Center, 20 states have introduced strict voting regulations, including stringent voter ID laws, statutes making it harder to register, measures limiting early voting and legal prohibitions on felony voting rights.

In 2016, 14 states had such laws for the first time during a presidential election, a fact that might make anti-Trump protesters squirm. And this year alone, six states (including Georgia, Arkansas and North Dakota) have implemented new restrictive election laws.

These laws are not just immoral in abstract terms, they have very serious consequences, specifically for marginal communities, such as people of color. Diewanna Robinson, a resident of Douglas, Georgia, went happily to the voting booth for the first time and upon arrival found herself confused about how to proceed. A local civil rights activist named Olivia Pearson innocently offered to help Robinson, guiding her through the requisite steps. That was in 2012. Earlier this year (almost five years after the fact), Pearson found herself in court, facing charges of illegally helping a person to vote and of filling out a form falsely claiming that Robinson was illiterate. Those charges could have put Pearson, the first black woman on the local commission, in prison for five years, marking the continuation of a racist tradition of voter intimidation.

On Friday 3/20/2020, in response to the COVID-19 pandemic, Governor Cuomo of New York issued Executive Order 202.8 which tolls the time limits for … END_OF_DOCUMENT_TOKEN_TO_BE_REPLACED