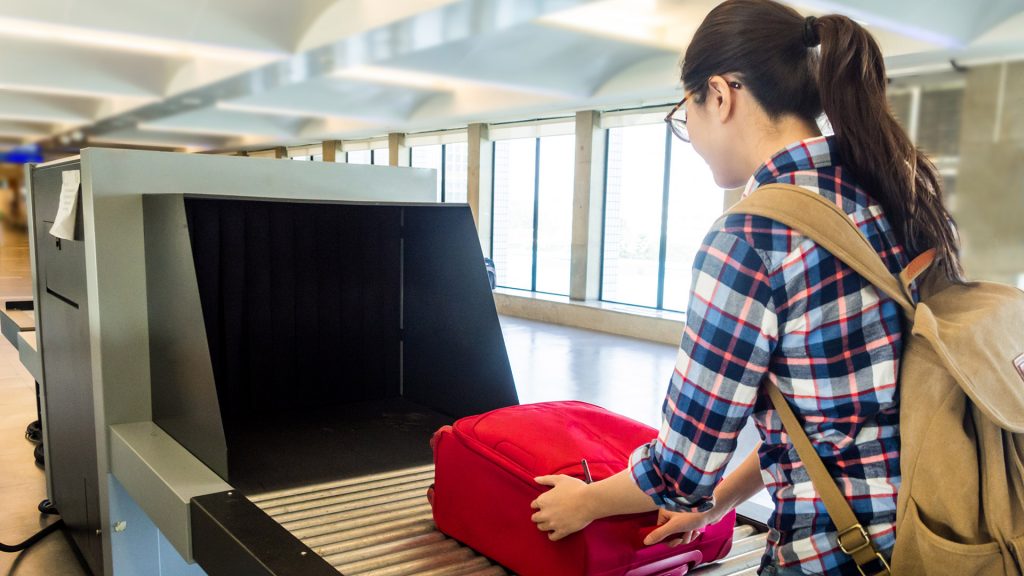 Passing through a port of entry into the United States can be a tedious, frustrating and overly bureaucratic process – but it should be safe. Unfortunately, an investigation from the Center for Public Integrity and the Washington Post details a disturbing pattern of invasive body searches and other shocking behavior by U.S. Customs Officers.

The Entry Process into the United States

The United States has 328 ports of entry, categorized as either Air, Sea and Land ports. Examples include:

About one million people are processed through a port of entry each day. These people include American citizens returning from a trip abroad, temporary and permanent legal immigrants, vacationers from around the world and more.

Ports of entry are controlled by U.S. Customs and Border Protection. CBP officials interact and question every person attempting to enter the country. They review passports and other official documents, ask questions and otherwise attempt to spot any illegal behavior.

CBP officers have fairly broad powers. They can require disrobing for genital and rectal inspections, plus they can monitor bowel movements – and they don’t need a warrant to do so. All they need is a suspicion they can justify in order to perform more thorough searches beyond basic frisking.

The CBP handbook warns officers against visual or physical intrusions into body cavities. The handbook also declares that the detained person’s dignity is to always be maintained. But multiple reports and lawsuits paint a very different picture of CBP officer behavior.

The Center for Public Integrity examined at least 11 separate cases involving women who claimed inappropriate behavior by CBP officers. The details are disturbing. Two minor girls say CBP officials required a strip search during menstruation and also performed genital probing. Four other women, in separate cases, allege they were handcuffed, taken to a hospital and forced to undergo x-rays and pelvic exams. Two of those women were even later billed for the procedures.

Long Island school counselor Tameika Lovell detailed her experiences with the CBP in a recent interview with the Washington Post. Lovell, who is black, was returning from a trip to Jamaica shortly after Thanksgiving in 2016. After landing in New York’s JFK International Airport, Lovell was stopped by CBP officers.

“Don’t you think you’re spending too much money traveling?” asked a CBP supervisor. Lovell felt the question was a bit odd, but the situation quickly escalated. A female CBP officer searched Lovell’s belongings and then asked if she was using a tampon. With a second female officer watching, the first officer forcibly inserted four gloved fingers into Lovell’s vagina before parting her buttocks.

Lawsuits Both Pending and Resolved

Lovell filed a lawsuit against the officers, alleging they violated her constitutional rights and ignored the agency’s own rules. While her case is just one of many pending, similar cases against the CBP have already been resolved. One case lost in a jury trial. Six lawsuits resulted in financial settlements of more than $1.2 million – and that’s taxpayer money. Interestingly, when a case is settled before trial, CBP officers accused of wrongdoing are able to avoid any potentially incriminating testimony.

ACLU staff attorney Adriana Pinon expressed concerns over the broader implications of the cases. The Fourth Amendment protects people from having their bodies searched on a whim. She said the invasive searches alleged “should give everyone pause.”

Unfortunately, a cloud of unknown information hangs over most of these complaints. U.S. Customs and Border Protection won’t say if any CBP officers have been fired, disciplined or even investigated at all.

Additionally, the CBP won’t release the rate at which drugs and other contraband are found inside detainee’s bodies. If the number of illicit materials found internally is much lower than the number of invasive searches performed, then are these searches effective tools for enforcement? Or are they tools of intimidation?

What is the Trump Administration’s Role in these Complaints?

Strengthening the border has been a consistent theme of Trump’s candidacy and Presidency. Shortly after taking office, he directed officials to strongly enforce border and immigration laws. Aside from the oft-mentioned border wall, the Trump Administration has encouraged the removal of many legal immigrants.

Allegations against the CBP date back to 2011, suggesting a systemic problem beyond any one Presidential administration. But Trump’s rhetoric against immigrants, and public support of strong border security, almost certainly affect the rank-and-file officers of the CBP. Do some CBP agents feel they’ve been given the green light to loosely interpret rules and regulations?

Further investigation will be required to determine the extent and possible cause of the problem. While about a dozen lawsuits might not seem like many, legal experts say incidents like these are often drastically underreported. Victims feel embarrassed, ashamed and confused. Plus, any lawsuit or criminal complaint would be directed, in essence, towards the federal government – an intimidating scenario for the average person.

Customs agents help guard the country against drugs and terrorism. But they’re not allowed to violate the law by performing unreasonable searches. Recent reports about inappropriate behavior at the CBP are not only disturbing, they’re also likely only the beginning of a much larger story just starting to be uncovered.

On Friday 3/20/2020, in response to the COVID-19 pandemic, Governor Cuomo of New York issued Executive Order 202.8 which tolls the time limits for … END_OF_DOCUMENT_TOKEN_TO_BE_REPLACED