You are here: Home / ACLU / In Depth: Trump Wants to Lengthen Detainment of Immigrant Minors 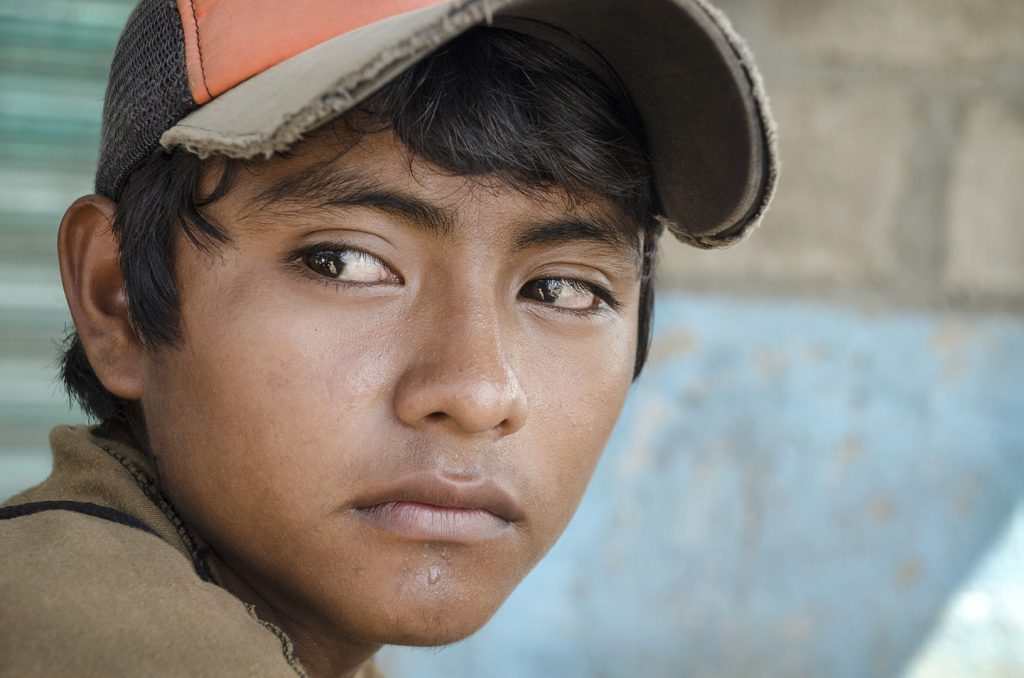 The Trump administration recently signaled its intention to expand federal detention facilities and increase custody times for migrant children. In the process, a decades-old settlement regarding the treatment of unaccompanied immigrant minors could be eliminated.

What changes is the Trump Administration implementing and, more importantly, how will unaccompanied immigrant minors be affected?

Of course, the Trump administration is no stranger to controversial immigration policies. This past summer saw national and even worldwide outrage over a sudden policy change which resulted in over 2,600 children separated from the parents at the U.S./Mexico border.  At one Texas facility – nicknamed “La Perrera,” Spanish for “the dog kennel” – up to 20 children were caged together.

A lawsuit filed by the ACLU resulted in a federal judge setting a deadline of July 10th for the government to reunite all children under five with their families. Not only was that first deadline not met, neither were subsequent ones involving wider age ranges. Today, almost 500 minors are still in custody, including 22 “tender-age” children younger than five.

The situation is far from resolved, with “children in cages” still an idea fresh in the minds of many. That the administration would do anything to draw attention back to this topic is unexpected, but attempting to expand custody is especially surprising.

At the heart of the issue is the Flores Settlement Agreement. This is the result of Flores v Reno, a class action lawsuit filed in 1985 regarding the detention, treatment and release of children attempting to enter the U.S. In 1997, after over a decade of litigation, including a Supreme Court appeal, the case was finally settled. As part of that settlement, immigration authorities agreed to follow three guidelines:

What Changes Does the Trump Administration Want to Implement?

Here’s where things get a bit tricky: When the settlement was reached, the federal government was expected to implement these rules, but they have never officially done so. Now, the Trump administration is attempting to finally get rules implemented as part of the settlement – which ideally should have been done long ago. But the rules they’re proposing now seem, at least on the surface, significantly different than those contemplated by the settlement.

So, what specifically does the Trump Administration want to do? Basically, it want to expand the locations where children can be held, which in turn will increase detention times.

Currently, if children can’t be reunited with their parents or other relatives, they can be given over to state-licensed family centers. The administration wants to create an alternative to these licensed centers to allow family units to be housed in ICE facilities during immigration proceedings.

If this sounds a bit familiar, it’s because the government has already been in court trying to achieve a similar result. Last July, U.S. District Judge Dolly Maizie Gee rejected the government’s request to abolish the licensing requirement entirely. Now, with this policy change, it seems they’re taking a different approach towards achieving the same desired result. Specifically, they want children and families to be housed in non-licensed facilities.

The government’s reasoning is that by increasing detention space, families won’t have to be separated. Plus, increased housing space means the families can (and will) be detained until their scheduled day in immigration court.

At first glance, the government’s reasoning seems, well, pretty reasonable. Keeping families together is better than separating them. And keeping families detained until their court date will ensure that they appear at their scheduled immigration hearing.

But a 2016 study showed that roughly 75% of all immigrants show up to immigration court. Increased detainment is likely treating a problem which isn’t common or widespread. So, whether intentional or not, the main effect of the rule changes will be to create space which allows for longer detentions. The average wait time for immigration court is several months.

The proposal is scheduled to be published in the Federal Register, the federal government’s official daily journal featuring regulations for federal agencies, executive orders, proclamations and similar items of interest to the general public. Once published, the public has 60 days to comment.

However, these rule changes will almost certainly be decided in court. Carlos Holquin, the lead plaintiff attorney in Flores v Reno, has already said the proposed rules are inconsistent with the settlement. If the rules violate the settlement, a judge will have to get involved.

Additionally, the situation is further complicated because the government could eventually petition the Supreme Court. This means the expanded detention could be granted even after it’s been denied by lower courts.

The shock and outrage from last summer have barely had time to subside, but this move by the administration indicates that it is unconcerned with courting additional controversy. Are these policy proposals a good faith attempt to implement the Flores Settlement Agreement, or is the Agreement simply an excuse to expand legal detainment at the border for both adults and children? Unfortunately, for at least 500 families, the only course of action is to wait and see.

On Friday 3/20/2020, in response to the COVID-19 pandemic, Governor Cuomo of New York issued Executive Order 202.8 which tolls the time limits for … END_OF_DOCUMENT_TOKEN_TO_BE_REPLACED