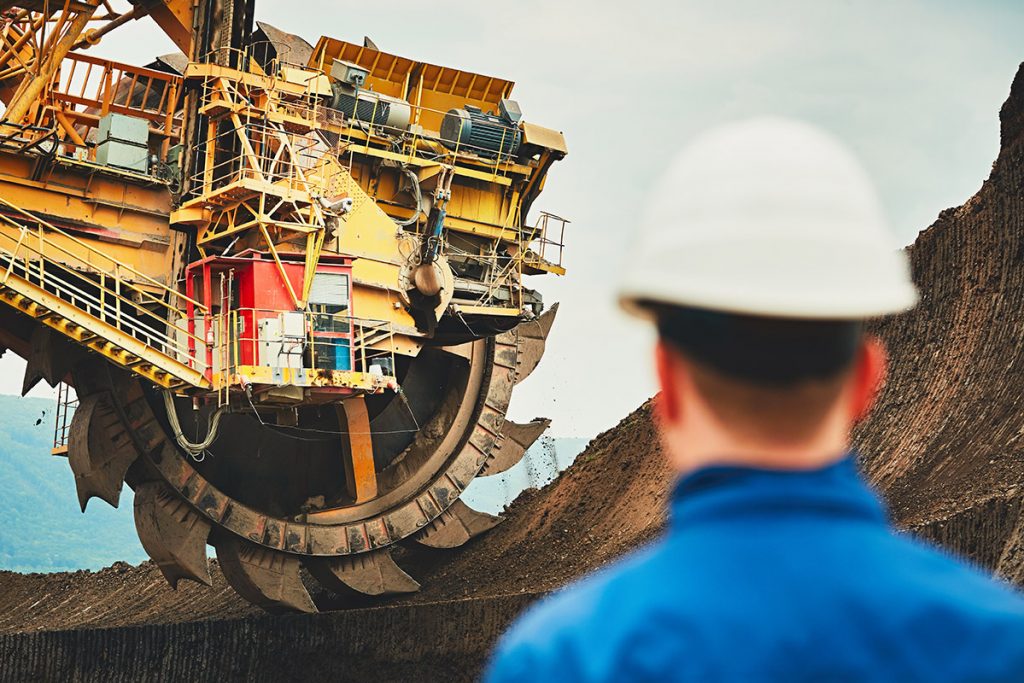 Earlier this month, the Department of the Interior (DOI) decided to roll back a 2016 regulation that sought to protect the financial interests of tax-payers and American Indian lessors. The rule, known as the Consolidated Federal Oil & Gas and Federal & Indian Coal Valuation Reform Final Rule (hereafter, the Valuation Rule), attempted to clarify some of the practices surrounding the valuation of energy products (i.e. coal, oil and gas taken from public and tribal lands). The reason for the DOI’s action? “The rule created more confusion and uncertainty than it resolved.” That’s at least the language used in the Federal Register notice announcing the repeal.

One of the Valuation Rule’s key provisions dealt with a loophole exploited by the energy industry. Via this gap in the law and regulations, oil and coal companies were able to sidestep the payment of royalties to both tax-payers (in the case of publicly owned land) and tribal lessors (in the case of Indian mineral owners). As stated by the original regulation, “this rule is focused on ensuring that Federal and Indian mineral owners receive the royalties that are owed to them based on the value of the resources being sold and consistent with the royalty terms of the applicable leases.” To ensure fair royalty payments, the rule forced companies to calculate royalties based on arm’s length transactions.

In an arm’s length transaction, an energy company sells their product to an unaffiliated customer, someone who has no business connections to the seller. This is important because coal and oil corporations have been known to value their products based on overseas prices, which are much lower than prices in the States, when selling resources to affiliated customers abroad.

As discovered by a Reuter’s investigation in 2012, coal companies engaged in sales to Asia were using the lower prices of other countries to calculate the royalties owed to tax-payers and American Indian lessors. Royalties were thus much lower than if calculated using domestic prices. A lot of money went unaccounted for. It’s possible that, for the past three decades, companies dodged as much as $30 billion in royalty payments, which would have been revenue for the US Government and tribal land owners.

And none of this was illegal. Karla Kimrey, of Cloud Peak Energy, said as much to Reuters: “If you look at the regulations, we are not required to do a net-back.” Net-back refers to the tax-payer friendly method of valuation. The Valuation Rule, which was introduced by former-Interior Secretary Sally Jewell, sought to address this absurdity.

Why repeal the Obama-era rule? According to Ryan Zinke, the current Interior Secretary, it’s about freedom: “Repealing the Valuation Rule restores our economic freedom by ensuring our energy independence,” he said in a press release. He continued, “The increased costs associated with the Valuation Rule had the potential to decrease exploration and production on Federal lands, both onshore and offshore, making us rely more and more on foreign imports of oil and gas.”

Now, Zinke promises the agency will go back to the drawing board and work with “stakeholders” and the Royalty Policy Committee to write a rule that maintains transparency and that ensures tax-payers receive the proper royalty payments. This is dubious, however, as the stakeholders (a word invoked before by EPA administrator Scott Pruitt) are industry executives, which means the rule will most likely be crafted to fulfill their needs and not the needs of the people.

The repeal will go into effect on September 6th. Looking ahead, tax-payers might be inclined to send comments to the Department of Interior once they commence the rule-making process.

On Friday 3/20/2020, in response to the COVID-19 pandemic, Governor Cuomo of New York issued Executive Order 202.8 which tolls the time limits for … END_OF_DOCUMENT_TOKEN_TO_BE_REPLACED