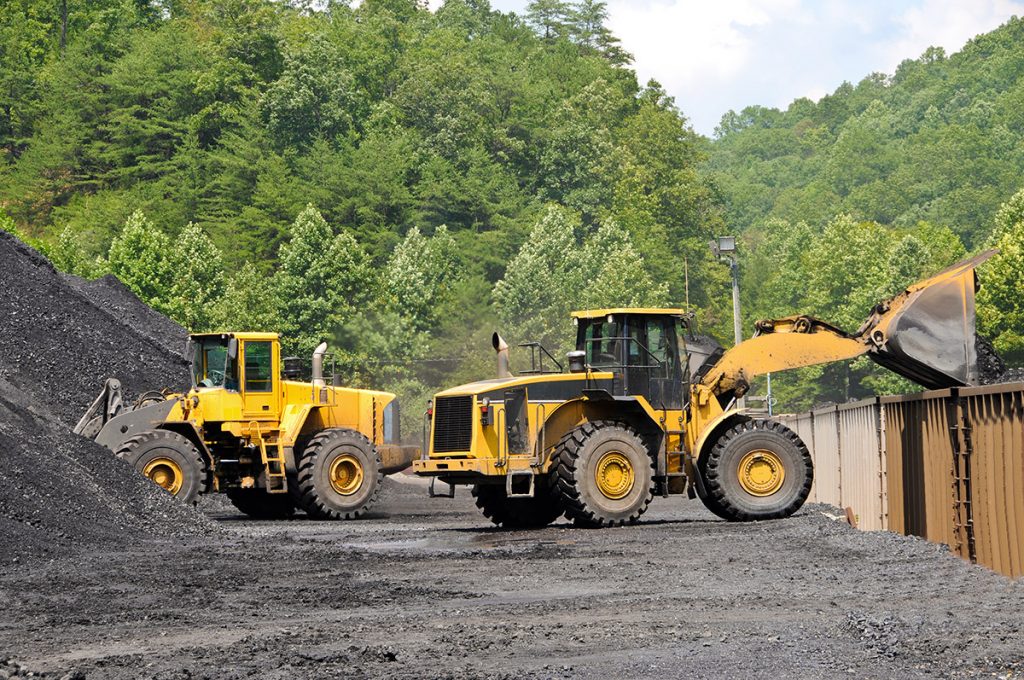 Late last month, the National Academies of Sciences, Engineering and Medicine was asked by the Department of the Interior to cease an ongoing investigation into the damaging effects of mountaintop mining. The investigation commenced last year after state agencies in West Virginia requested federal aid to study the community health impact of the controversial mining method. The administration halted the study because it claimed the Interior was reviewing “its grants and cooperative agreements in excess of $100,000,” according to a statement released by the National Academies of Sciences.

Last year, the Department of Environmental Protection and the Bureau for Public Health in West Virginia noticed a rash of premature deaths and birth defects in the mining regions of the state. A growing body of research has emerged in recent years, supporting claims that mountaintop mining is linked to higher birth-defect rates, cancer and premature death.

Seeking some relief from the problem, in 2016, the agencies asked the federal government for monetary assistance. The Obama administration offered $1 million to support an independent study regarding the health impact of mountaintop mining.

This was not an isolated incident. Secretary of the Interior Ryan Zinke has already interfered in scientific studies occurring at the agency. In May, he commenced a review of 200 science advisory boards, effectively freezing those entities and halting the work of scientists focusing on issues such as the negative impact of invasive species. And in July, Joel Clement, an outspoken official at the Interior Department, invoked whistleblower protections when he claimed that he was reassigned by Zinke to an arbitrary accounting position. As the director of the Office of Policy Analysis, Clement had been very vocal about protecting native Americans in Alaska. He claimed the arbitrary move was an attempt to quell his perceived insubordination.

Par for the Course

The decision to halt the study falls in line with the Trump administration’s persistent desire to pull funding from the federal government’s regulatory wing and to resuscitate the coal mining market. As for coal, studies portend a dismal future for the industry. Despite the evidence, Trump has insisted that “we will put our miners back to work.” As observed by the Washington Post, this is highly unlikely, as companies are increasingly using natural gas. And when it comes to streamlining regulation, Zinke has expressed his full support for Trump’s proposed $1.6 billion cut to the Interior Department, saying, “This is what a balanced budget looks like.”

At stake are the lives of those who live in the proximity of major mining regions, particularly those in Appalachia. And with the Interior Department facing serious cuts, it seems unlikely that the National Academies will be allowed to continue their study.

On Friday 3/20/2020, in response to the COVID-19 pandemic, Governor Cuomo of New York issued Executive Order 202.8 which tolls the time limits for … END_OF_DOCUMENT_TOKEN_TO_BE_REPLACED