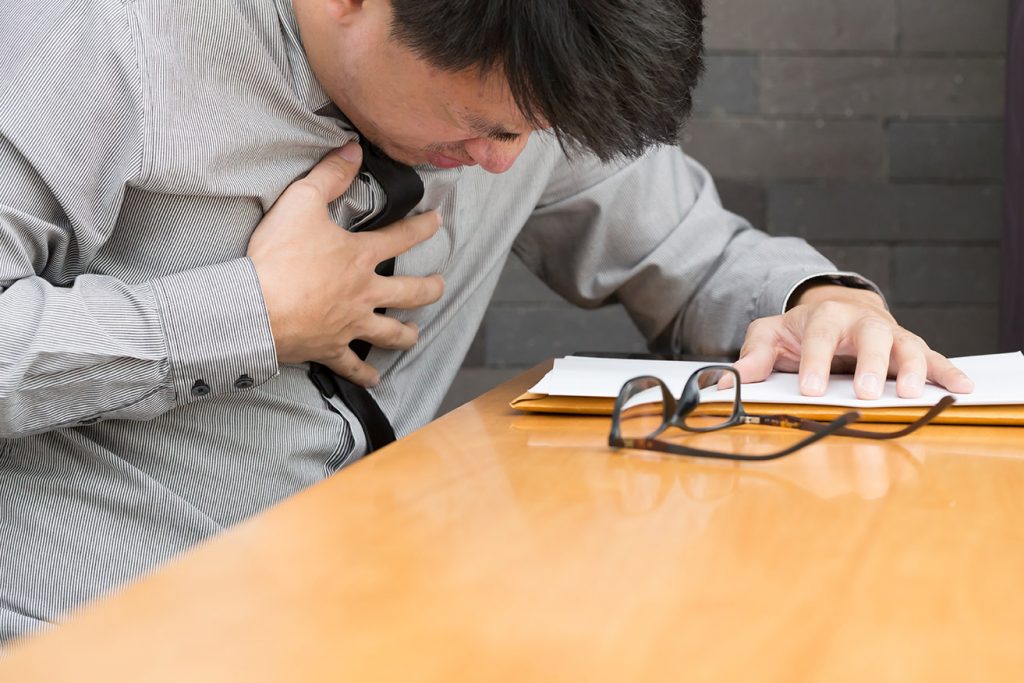 Earlier this year, more than 5,000 cases were filed against makers of Androgel, Axiron and Testim, all Testosterone Replacement Therapy (TRT) drugs designed to boost testosterone levels. The medications have been known to increase chances of heart attack, stroke, pulmonary embolism and deep vein thrombosis, among other health issues, according to claims filed by plaintiffs alleging that companies like AbbVie Inc. failed to warn consumers.

TRT – used by men to treat disorders associated with low-testosterone and in some cases to mitigate or put off the effects of aging – was deemed a health risk by the FDA in March of 2015 when the agency first imposed a warning label on the medications. That decision followed the release of various studies supporting the claim that TRT is linked to heart attacks.

The cases have been included in a multi-district litigation (MDL) in the Northern District of Illinois where US District Judge Matthew F. Kennelly presides.

Testing the juridical waters this past summer, the Kennelly court heard arguments in several bellwether trials. In one of those trials, a jury in Chicago found in favor of the plaintiff, though oddly enough, awarded no compensation for economic damages – such as remuneration for medical bills. Jessie Mitchell, who first filed suit in 2014, accused AbbVie Inc. of aggressively marketing their TRT drug as safe and effective, while failing to acknowledge the grave risks of blood clot – a condition that precedes heart attacks. Mitchell had a heart attack in 2014 after using AndroGel for several years.

Siding with Mitchell’s claims about the company’s boldface misrepresentation of the drug, the jury awarded plaintiff $150 million in punitive damages on July 24th. Sadly for the plaintiff, as Duke University professor Neil Vidmar told Bloomberg, the US Supreme Court has indicated in previous decisions that in order for awards to be reasonable, they must address real damages – meaning the punitive award could be overturned. Punitive damages are preventative in nature, meaning they are meant to prevent AbbVie Inc. from perpetrating similar harm in the future.

Then, on October 5th, Reuters was the first to report a second gargantuan award given to another plaintiff suing AbbVie Inc. In this case, a jury in the District Court in Illinois delivered a favorable verdict to the plaintiff, Jeffrey Konrad who filed in 2015 with his wife. Though most the award ($140 million) came in the form of punitive damages, a smaller sum of $140,000 was given as compensation for damages sustained by the plaintiff. Konrad, like Mitchell, used AndroGel for several months prior to experiencing a heart attack.

After AndroGel was approved in 2011, AbbVie Inc. launched an intense marketing campaign that clearly targeted men seeking higher energy and increased virility. The campaigns must have been successful, as the company sold nearly $675 million worth of TRT last year alone.

In both cases, the company argued that the plaintiffs suffered from other conditions that led to the adverse events in question. In Konrad’s case, AbbVie Inc. alleged that high blood pressure and obesity were at the source of the heart attack. And in Mitchell’s case, the company claimed that the plaintiff’s smoking and high cholesterol were among the causes of his adverse event.

Following the recent $140 million verdict, AbbVie Inc. indicated that it would fight back. “We are disappointed with today’s verdict and we intend to appeal,” said the company.

The Meaning of the Awards

In a statement released by Troy Rafferty, Mitchell’s attorney, the jury’s decision was lauded for its symbolic value: “[it] sends a very strong message to AbbVie, that its conduct in improperly marketing this drug to millions of off-label patients was wrong and warranted severe punishment.” Consumer rights and public health advocates surely hope such major punitive awards will help deter future negligence by companies like AbbVie.

On Friday 3/20/2020, in response to the COVID-19 pandemic, Governor Cuomo of New York issued Executive Order 202.8 which tolls the time limits for … END_OF_DOCUMENT_TOKEN_TO_BE_REPLACED