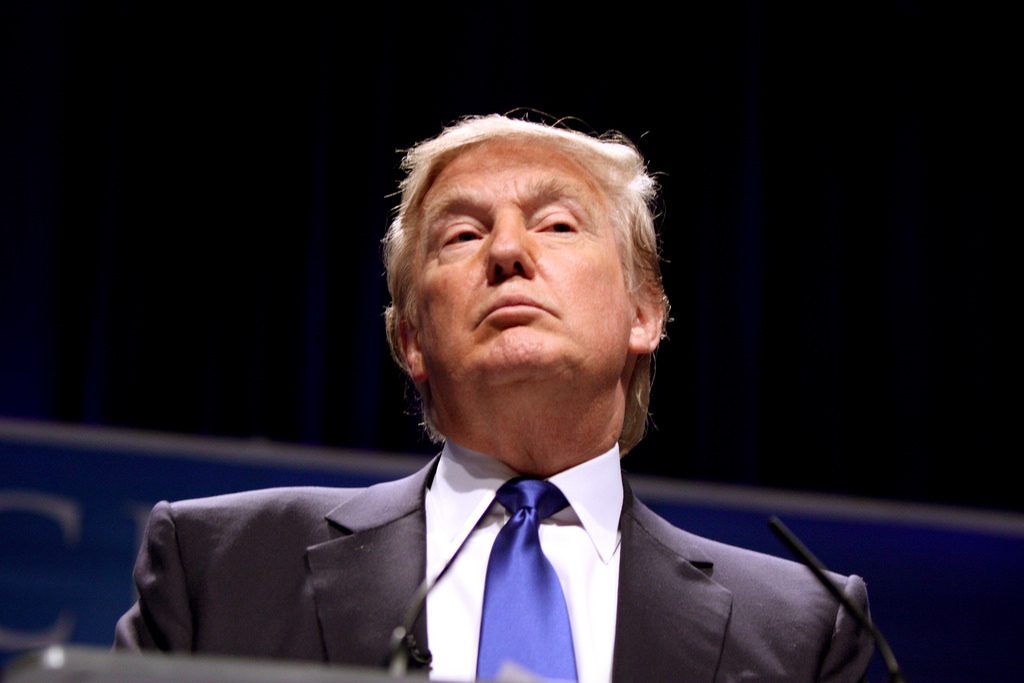 Without being asked, on July 26th, the Trump Administration filed an amicus brief with the Second Circuit US Court of Appeals. In it, officials argued against a long-held opinion that civil rights law protects gay employees from discrimination. The U.S. Equal Employment Opportunity Commission (EEOC), another federal agency, had already filed its own brief in the same case, taking the exact opposite position. The DOJ’s amicus brief thus signifies a political divide within the administration.

The statute in question is Title VII of the Civil Rights Act of 1964, according to which an employer may not discriminate against an individual “because of such individual’s race, color, religion, sex, or national origin.” According to many federal court decisions and EEOC opinions, the law’s protection against sex-based discrimination extends to gay employees.

A number of arguments have been used to show that Title VII covers discrimination based on sexual orientation.  One such argument is known as the “but-for” theory. According to this theory, cases of anti-gay discrimination would not occur but for the person’s sex. Say an employer learns that a male employee is engaged to another man then fires said employee. It could be argued that the employer would not have done the same if the worker was a woman. In this sense, the boss’ discrimination is directly linked to the employee’s sex.

As observed by Mark Joseph Stern of Slate, the foundation of a slightly different theory was introduced in the 1989 Supreme Court case, Price Waterhouse v. Hopkins, and then successfully utilized in the Seventh Circuit. In April of this year, the Seventh Circuit found that discrimination based on sexual orientation is tantamount to gender-stereotyping, which according to Price Waterhouse, falls under the aegis of Title VII.

The Justice Department’s friend-of-the-court brief – which was filed the same day that Trump announced his intention to ban transgender people from the military – took a position in defiance of years of federal court rulings: “The sole question here is whether, as a matter of law, Title VII reaches sexual orientation discrimination. It does not, as has been settled for decades. Any efforts to amend Title VII’s scope should be directed to Congress rather than the courts.”

Another brief, filed by fifty large companies, took a pragmatic position, arguing that this type of discrimination inhibits economic growth. “The U.S. economy could save as much as $8.9 billion by protecting and welcoming LGBT employees in the workplace,” the brief claimed.

Of course, gay rights advocates are not thrilled by the DOJ’s amicus brief. James Esseks, who heads up the American Civil Liberties Union’s LGBT & HIV Project, said in a statement that the ultimate decision will be made by the court and not the administration. After dubbing July 26th “Anti-LGBT Day,” Esseks added, “We are confident that the courts will side with equality and the people.”

Looking ahead, gay rights advocates hope the court will make its decision based on the extensive legal precedents and not based on the political pressure of the Justice Department.

On Friday 3/20/2020, in response to the COVID-19 pandemic, Governor Cuomo of New York issued Executive Order 202.8 which tolls the time limits for … END_OF_DOCUMENT_TOKEN_TO_BE_REPLACED