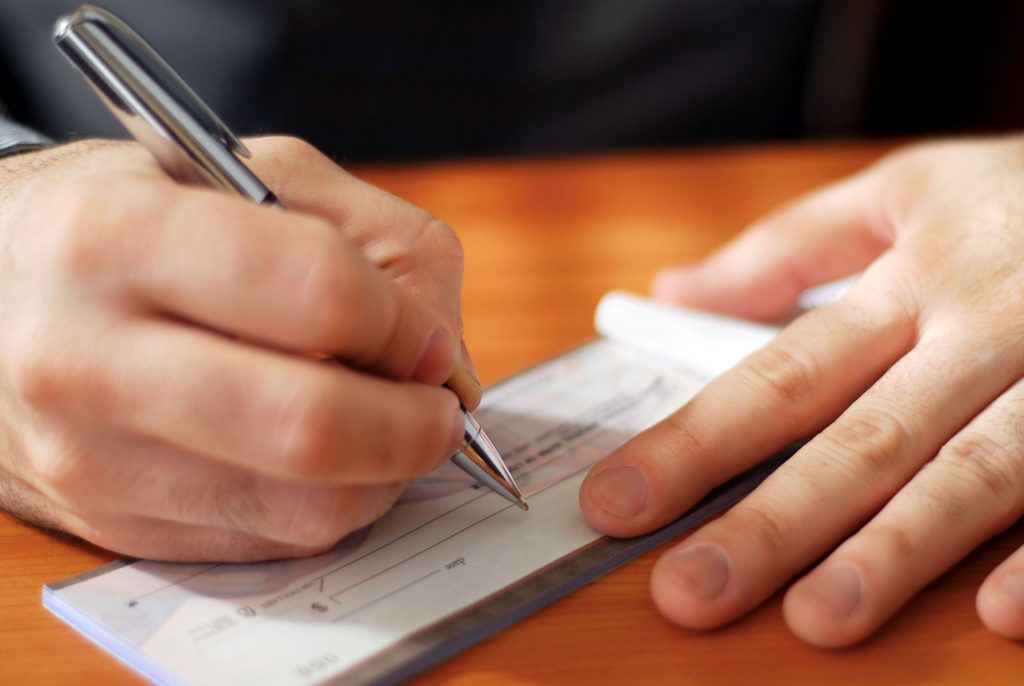 Justice Neil Gorsuch delivered his first opinion this week, explicating the unanimous Court’s decision that the Fair Debt Collection Practices Act (FDCPA) does not apply to companies that have purchased debt in full with the intent to collect. A unanimous decision on a non-controversial case made this a suitable occasion for a first opinion – an opinion that offers a glimpse of the new Justice’s writing style.

The FDCPA bars debt collectors from using abusive tactics in their attempt to collect a debt. This includes limitations on when calls can be made and what kinds of tactics can be used during telephone interactions. The FDCPA explicitly applies to third-party debt collectors but not to originators of debt. The question before the Court was whether a company that purchases debt but is not a third-party debt collector is bound by the statute in question. The Court answered that this type of entity is not bound by the FDCPA.

In writing the opinion for the court, Justice Gorsuch employed a sui generis style, as exemplified by his alliterative opening sentence: “Disruptive dinnertime calls, downright deceit, and more besides drew Congress’s eye to the debt collection industry.” Beyond his literary prose, Gorsuch exhibited a rigorous reading of the statute. Ultimately, Gorsuch’s interpretation boiled down to this: “[T]his language [doesn’t] appear to suggest that we should care how a debt owner came to be a debt owner — whether the owner originated the debt or came by it only through a later purchase.”

The Meaning of “Owed”

To arrive at this conclusion, the new Justice alluded to the Oxford English Dictionary (OED) to resolve a dispute around the term “owed” in the FDCPA, which defines a debt collector as “[one who] regularly collects or attempts to collect […] debts owed or due […] another.” The petitioners, who ultimately wanted to pursue a class-action suit, argued that the word “owed” was the past tense form of the infinitive “to owe” and therefore referred to any debt that was at one point owed to another entity. So, according to the petitioners, Santander, who bought unpaid debt from CitiFinancial Auto, should be counted as a debt collector since the debt was at one point “owed […] to another.”

Gorsuch rejected this claim, saying “Past participles like ‘owed’ are routinely used as adjectives to describe the present state of a thing — so, for example, burnt toast is inedible, a fallen branch blocks the path, and (equally) a debt owed to a current owner may be collected by him or her.” To emphasize this point, Gorsuch put the legalese aside, saying “Just imagine if you told a friend that you were trying to ‘collect a debt owed to Steve.’ Doesn’t it seem likely our friend would understand you as speaking about a debt currently owed to Steve.”

After concluding a lengthy thesis on the finer points of the statutory language, Gorsuch moved to the broader implications of the petitioner’s argument. He referred to the petitioner’s argument: “Congress never had the chance to consider what should be done about those in the business of purchasing defaulted debt. […]Had Congress known this new industry would blossom, th[e borrowers] say, it surely would have judged defaulted debt purchasers more like […] independent debt collectors.”

To this, Gorsuch retorted that it is not up to the Supreme Court to speculate about what Congress would have done in any given situation. He wrote, “Constant competition between constable and quarry, regulator and regulated, can come as no surprise in our changing world. But neither should the proper role of the judiciary in that process—to apply, not amend, the work of the People’s representatives.”

It may be true that Gorsuch delivered an intelligent opinion and displayed an astute understanding of the underlying statute, but it is equally true that this decision marks a loss for those who fall prey to the unjustifiable abuse of debt collectors, be they debt owners or not.

On Friday 3/20/2020, in response to the COVID-19 pandemic, Governor Cuomo of New York issued Executive Order 202.8 which tolls the time limits for … END_OF_DOCUMENT_TOKEN_TO_BE_REPLACED