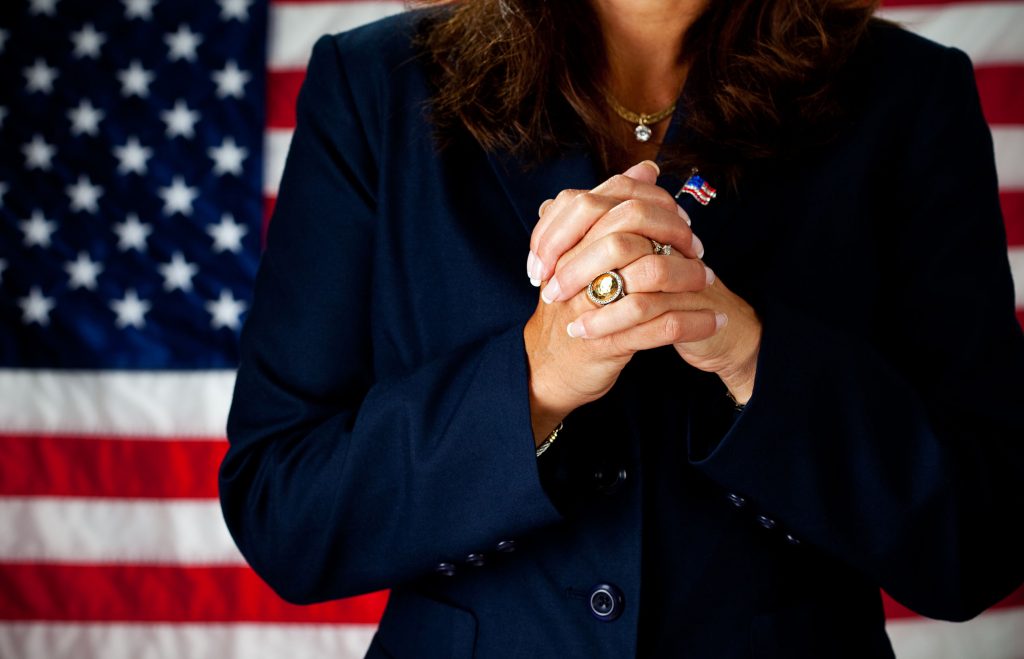 On July 14th, the Fourth Circuit US Court of Appeals found in favor of the North Carolina division of the ACLU which represented residents of Rowan County. The county residents sought to end a long-standing practice of politicians starting meetings with prayers that were “unmistakably Christian in content,” to use the words of the Appeals Court’s decision. Judges perused over five years of footage and found a bounty of examples evincing breaches of the establishment clause of the First Amendment. In fact, the court discovered that “97% of the Board’s prayers mentioned ‘Jesus,’ ‘Christ,’ or the ‘Savior,’” and apparently, the prayers “veered from time to time into overt proselytization.”

Nancy Lund, Liesa Montag-Siegel and Robert Voelker, the Rowan County residents who pursued the case, took umbrage at the fact that local officials commenced meetings by asking everyone (both elected officials and residents in attendance) to stand up and pray. Not only did they take offense, they found it unconstitutional.

Ten of the 15 judges agreed with the residents. Judge J. Harvie Wilkinson wrote in his opinion for the majority, “The prayer practice served to identify the government with Christianity and risked conveying to citizens of minority faiths a message of exclusion.” He continued, “Indeed, if elected representatives invite their constituents to participate in prayers invoking a single faith for meeting upon meeting, year after year, it is difficult to imagine constitutional limits to sectarian prayer practice.”

The Fourth Circuit’s ruling overturned a previous decision rendered in September 2016 by a three-judge panel of the same federal court, which itself reversed a US District Court’s 2015 decision.

In his dissent, Judge Paul Niemeyer expressed concern that the very foundation of our society was at stake in this case: “The history of prayer practice in governmental assemblies is well documented [and] the practice is an important reflection of the values underlying both the Free Exercise and Establishment Clauses of the U.S. Constitution.”

In making his point, he referenced an amicus brief submitted by a group of 14 states which, citing Town of Greece v. Galloway, argued that pre-meeting prayers can be cause for unity and may give a weight to legislative meetings that would otherwise be missed. Additionally, the brief asserted, 144 of the 276 counties in the Fourth Circuit’s jurisdiction had some form of prayer led by local officials.

The ACLU was thrilled with the ruling, saying in a statement to the press: “This ruling is a great victory for the rights of all residents to participate in their local government without fearing discrimination or being forced to join in prayers that go against their beliefs.”

In the same press release, Lund alluded to the fear evoked by such practices, echoing Judge Wilkinson’s point about “exclusion”: “No one in this community should fear being forced by government officials to participate in a prayer, or fear being discriminated against because they didn’t participate in a prayer before a meeting for all the public.”

What the Future Holds

According to Reuters, the case will most likely go to the Supreme Court where a conservative majority could reverse the lower court’s decision. Greg Edds, chairman of the Rowan County Board of Commissioners (the official body involved in the case) told Reuters that he and his team will, in the coming days, take stock of their position before deciding on a course of action.

In an interview with Huffington Post, Andrew Seidel highlighted the importance of this case: “We’re going to be citing Lund v. Rowan quite a bit explaining why you can’t be doing, for instance, legislator-led prayer.” He contended that the government should have no place in determining common practice in terms of religion.

But with a Supreme Court that ruled in favor of pre-meeting prayer in 2013 (Galloway), it doesn’t look good for the ACLU and all those who seek freedom from imposed religious veneration.

On Friday 3/20/2020, in response to the COVID-19 pandemic, Governor Cuomo of New York issued Executive Order 202.8 which tolls the time limits for … END_OF_DOCUMENT_TOKEN_TO_BE_REPLACED